As of today, LEGO Marvel Super Heroes is available on the Nintendo Switch. In honor of tis release, Marvel shared a trailer for the game. 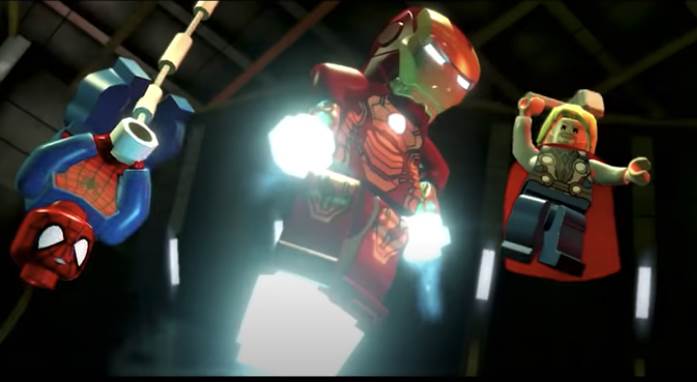