It may be hard to believe, but Oscar season is nearly here and soon critics and fans will be buzzing about the most important films of the year. It all leads to one glorious night and in 2022, Will Packer will have the honor of producing Hollywood’s Biggest Night. 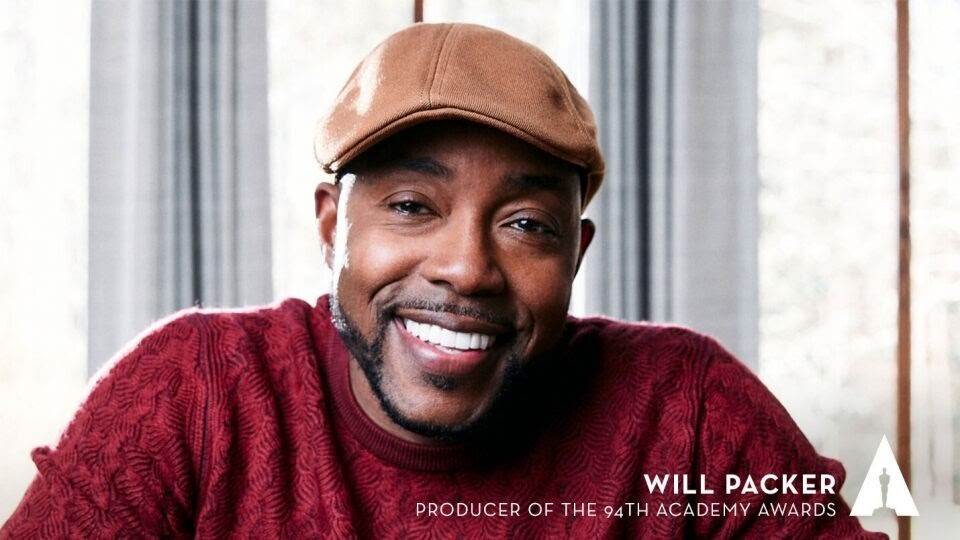