Back in August, Disneyland Paris debuted the paid Premier Access service to replace the traditional free FastPass system – only a few weeks before a similar concept would be announced for Disneyland and Walt Disney World. 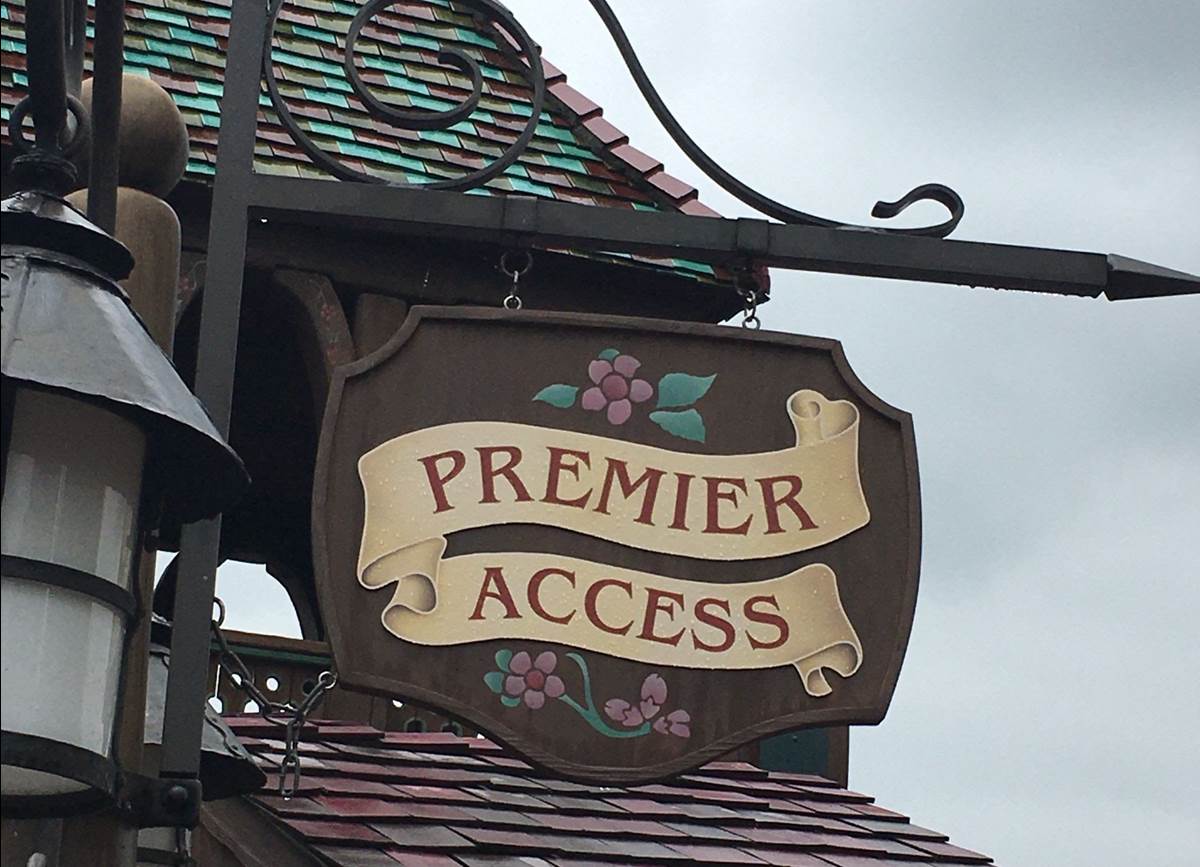 At the inception of the new service in Paris, prices ranged from €8 to €15 per person, per attraction – with a notice that these were subject to change due to availability and season. It seems that these prices have now been changed considerably for the first time, now ranging from €5 to €12.

The current prices are listed on the app as:

It was expected that prices would decrease in the lower peak seasons, but this change seems to come unexpectedly as October is a high peak season for the resort; with a high number of annual passholders blocked out, and an extremely limited number of reservations left for the month – which makes it difficult to determine if this price change comes due to the seasonal change or popularity of the service.

On top of the price changes, the resort has slowly been rolling out new theme Premier Access machines at participating attractions – where previously the cast members were manually scanning them. 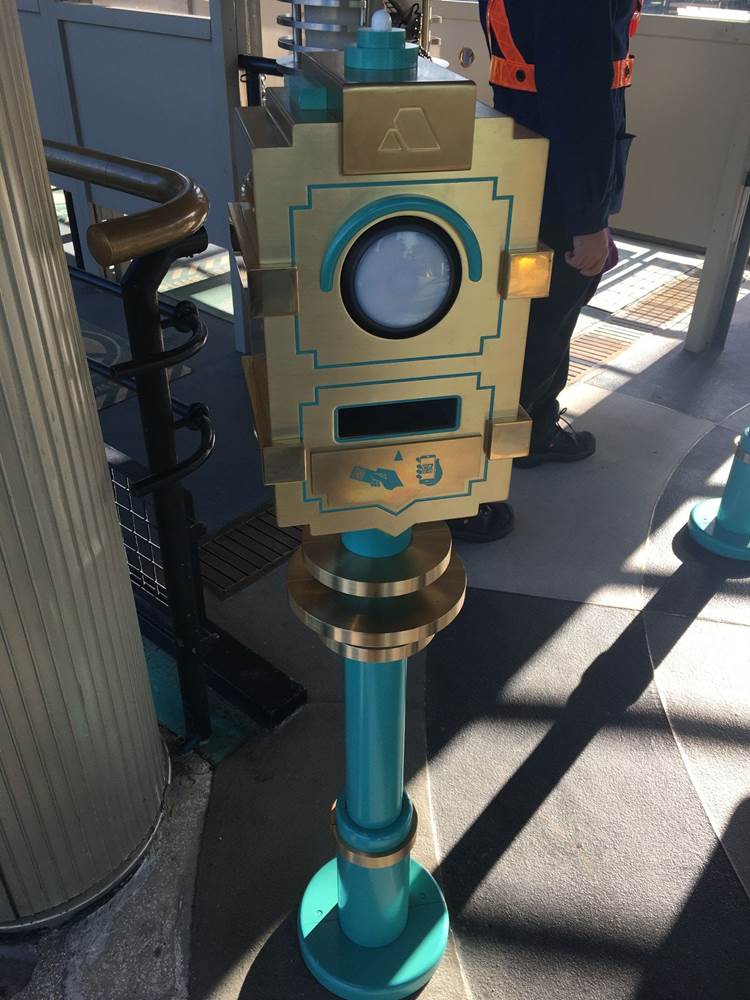 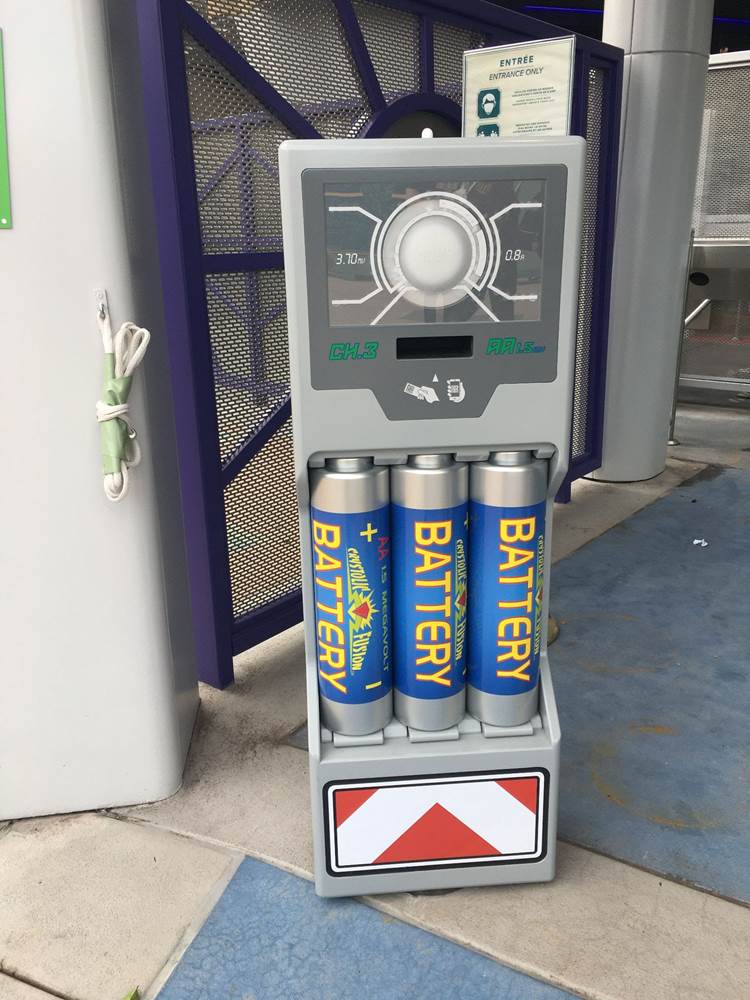 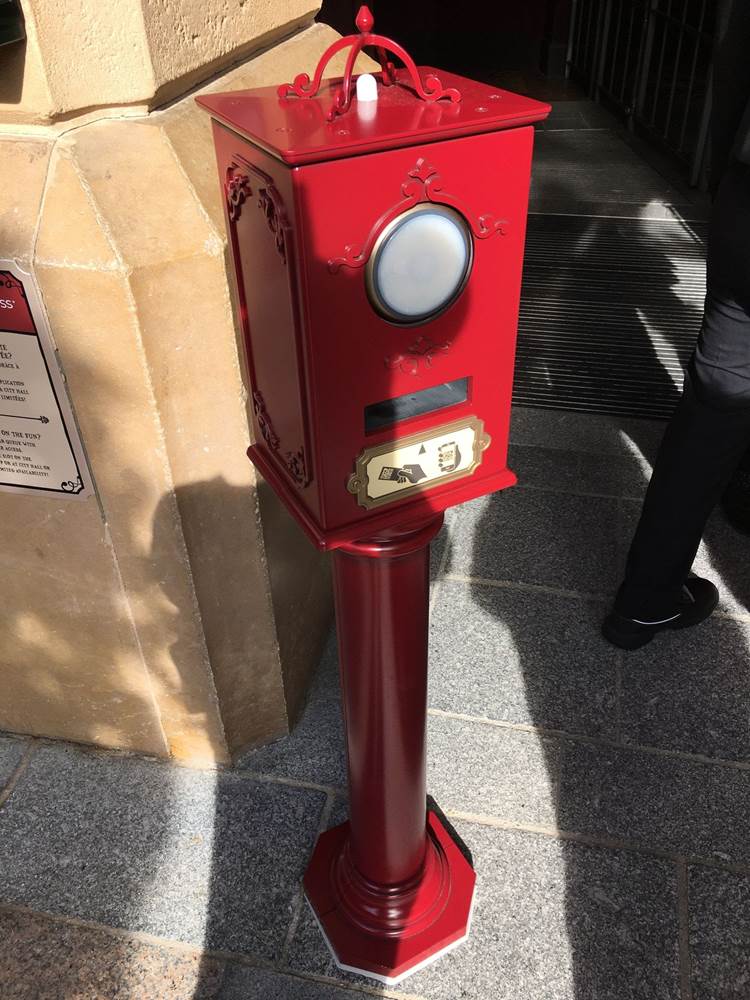 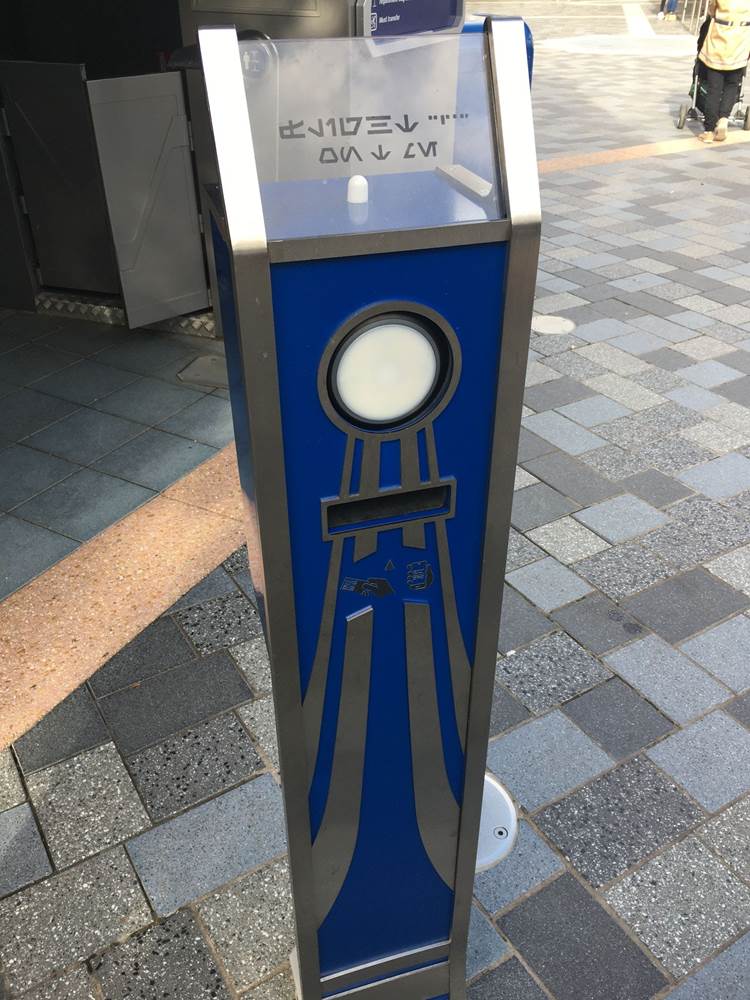 The new machines are surprisingly well themed to each attraction; including walkie-talkie theme radios at Buzz Lightyear Laser Blast and notices in Aurebesh at the Star Tours machines.

Phantom Manor is also set to join the list of Premier Access attractions soon, with signs recently being erected in front of the Manor.

As before, Premier Access tickets are available on the Disneyland Paris app or in person at City Hall, Studio Services or the various Guest Experience booths around the resort. The prices and availability remain subject to change.