Joel Fields and Joe Weisberg, the creative team behind The Americans are back at FX with a new limited series, The Patient. The half-hour psychological thriller stars Steve Carell (The Office) as a psychotherapist held prisoner by one of his patients. 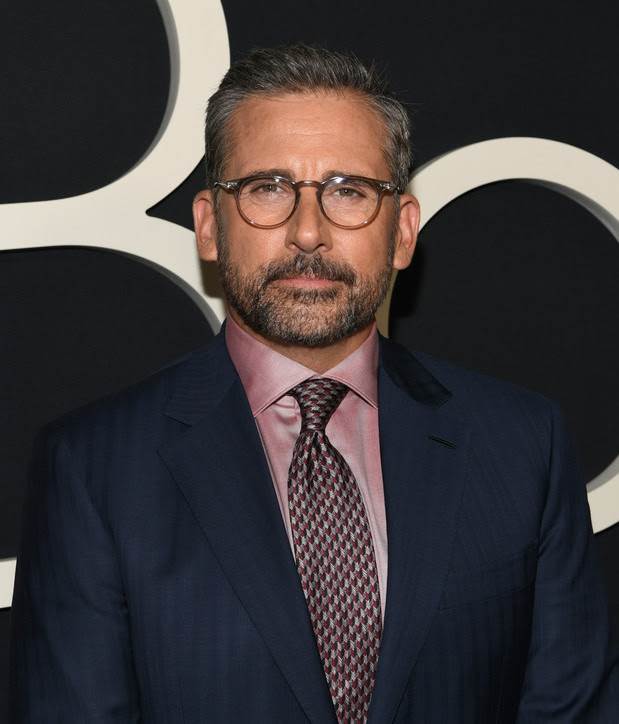