New Books Starring Luke, Lando, Obi-Wan, and Other Star Wars Favorites Due Out in 2022: 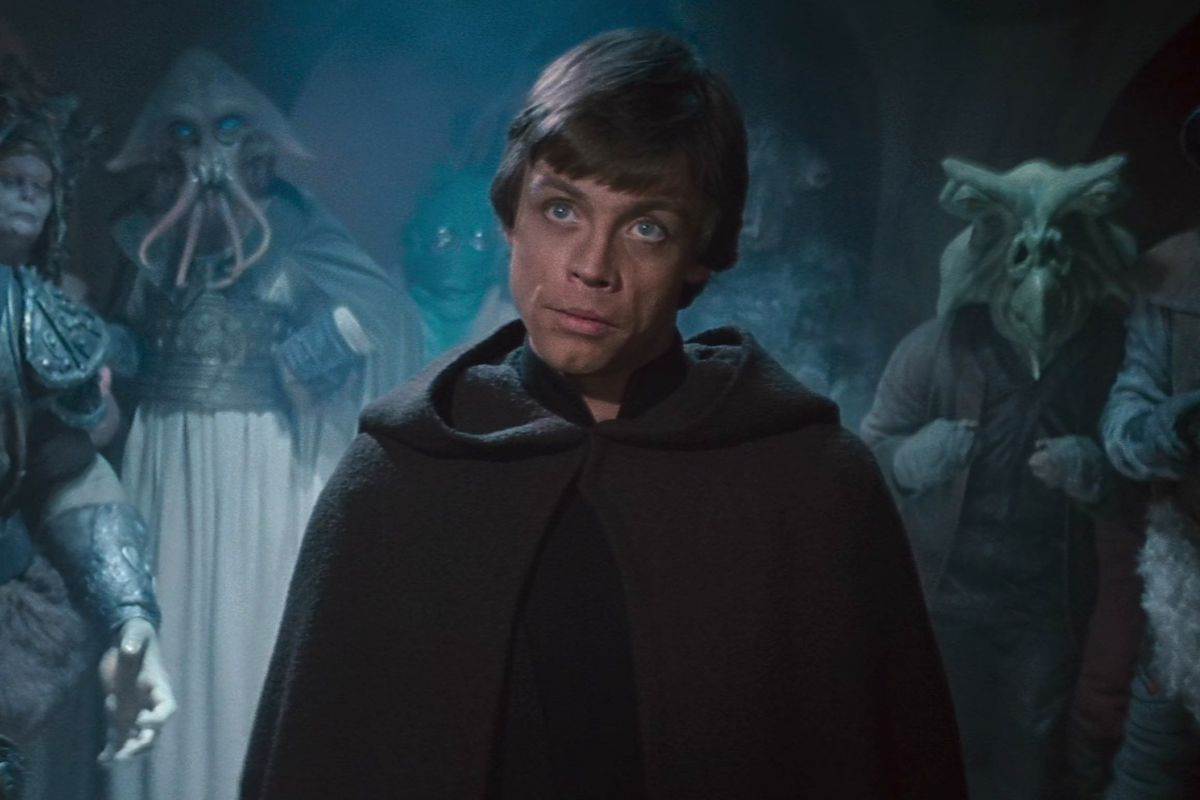 The Empire is dead. Nearly two decades on from the Battle of Endor, the tattered remnants of Palpatine’s forces have fled to the farthest reaches of the galaxy. But for the heroes of the New Republic, danger and loss are ever-present companions, even in this newly forged era of peace.

Jedi Master Luke Skywalker is haunted by visions of the dark side, foretelling an ominous secret growing somewhere in the depths of space, on a dead world called Exegol. The disturbance in the Force is undeniable…and Luke’s worst fears are confirmed when his old friend, Lando Calrissian, comes to him with reports of a new Sith menace.

After his daughter was stolen from his arms, Lando searched the stars for any trace of his lost child. But every new rumor only led to dead ends and fading hopes–until he crossed paths with Ochi of Bestoon, a Sith assassin tasked with kidnapping a young girl.

Ochi’s true motives remain shrouded to Luke and Lando. For on a junkyard moon, a mysterious envoy of the Sith Eternal has bequeathed a sacred blade to the assassin, promising that it will give him answers to the questions that have haunted him since the Empire fell. In exchange, he must complete a final mission: return to Exegol with the key to the Sith’s glorious rebirth—the granddaughter of Darth Sidious himself, Rey.

As Ochi hunts Rey and her parents to the edge of the galaxy, Luke and Lando race into the mystery of the Sith’s lingering shadow and aid a young family running for their lives. 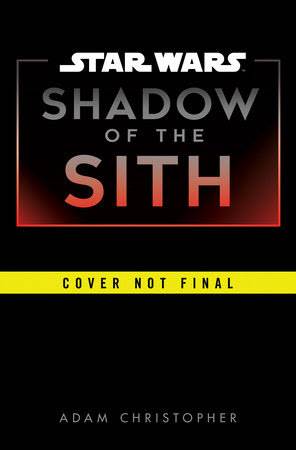 Star Wars: Shadow of the Sith

The Clone Wars have begun. Battle lines are being drawn throughout the galaxy. With every world that joins the Separatists, the peace guarded by the Jedi Order is slipping through their fingers.

After an explosion devastates Cato Neimoidia, the jewel of the Trade Federation, the Republic is blamed and the fragile neutrality of the planet is threatened. The Jedi dispatch Obi-Wan Kenobi, one of the Order’s most gifted diplomatic minds, to investigate the crime and maintain the balance that has begun to dangerously shift. As Obi-Wan investigates with the help of a heroic Neimoidian guard, he finds himself working against the Separatists who hope to draw the planet into their conspiracy–and senses the sinister hand of Asajj Ventress in the mists that cloak the planet.

Amid the brewing chaos, Anakin Skywalker rises to the rank of Jedi Knight. Despite the mandate that Obi-Wan travel alone–and his former master’s insistence that he listen this time–Anakin’s headstrong determination means nothing can stop him from crashing the party, and bringing along a promising but conflicted youngling.

Once a Padawan to Obi-Wan, Anakin now finds himself on equal–but uncertain–footing with the man who raised him. The lingering friction between them increases the danger for everyone around them.  The two knights must learn a new way to work together—and they must learn quickly, to save Cato Neimoidia and its people from the fires of war. To overcome the threat they face they must grow beyond master and apprentice. They must stand together as brothers.

The brave Jedi. The devious Sith. These iconic heroes and villains embody the struggle between light and dark that is at the very heart of Star Wars. In this exciting middle grade anthology, ten acclaimed authors imagine all-new tales for some of the saga’s most popular characters, from Luke Skywalker to Darth Vader, from Obi-Wan Kenobi to Asajj Ventress, and beyond, complete with beautiful spot illustrations. Epic stand-offs, cunning plots, courageous action and ruthless anger are all here in this showcase of the enduring power of one of the greatest movie sagas of all time. 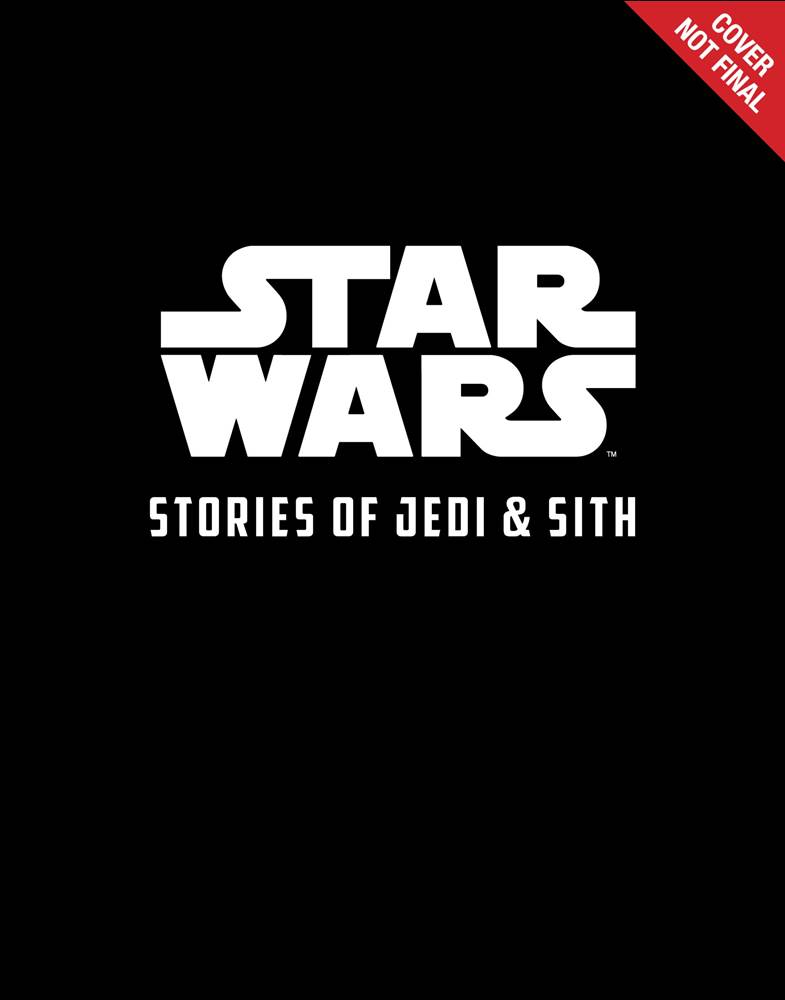 Stories of Jedi and Sith by Lucasfilm Press

Obi-Wan Kenobi really wants to be a good Padawan. The best Padawan, even. But that’s feeling more and more impossible with his new master, Qui-Gon Jinn. All of Obi-Wan’s friends are off training to be real Jedi, getting mission experience, while he’s still on Coruscant, practicing his forms and sitting in silent contemplation. Ever since Qui-Gon’s former master, Dooku, left the Order, it feels like Qui-Gon has been too busy trying to connect with the Force or arguing with the Jedi Council to properly train his Padawan.

When Obi-Wan finally convinces Qui-Gon to take him on a mission to a remote planet once explored by an ancient Jedi, his master doesn’t show up the morning they are to leave—so Obi-Wan impulsively takes off by himself. Upon arriving on the mysterious, lush planet, he encounters a group of teenagers with no adult supervision—and who all seem to have some connection to the Force. Free from the constraints of the Order, Obi-Wan joins them in their daring adventures, but the Padawan side of him keeps questioning the teens’ strange relationship to the Force, and to the verdant planet around them, and what all of it might mean to his future. Obi-Wan will test the limits of his relationship to the Jedi and to the Force in this exciting, yet soulful exploration of one of Star Wars’ most enduring heroes. 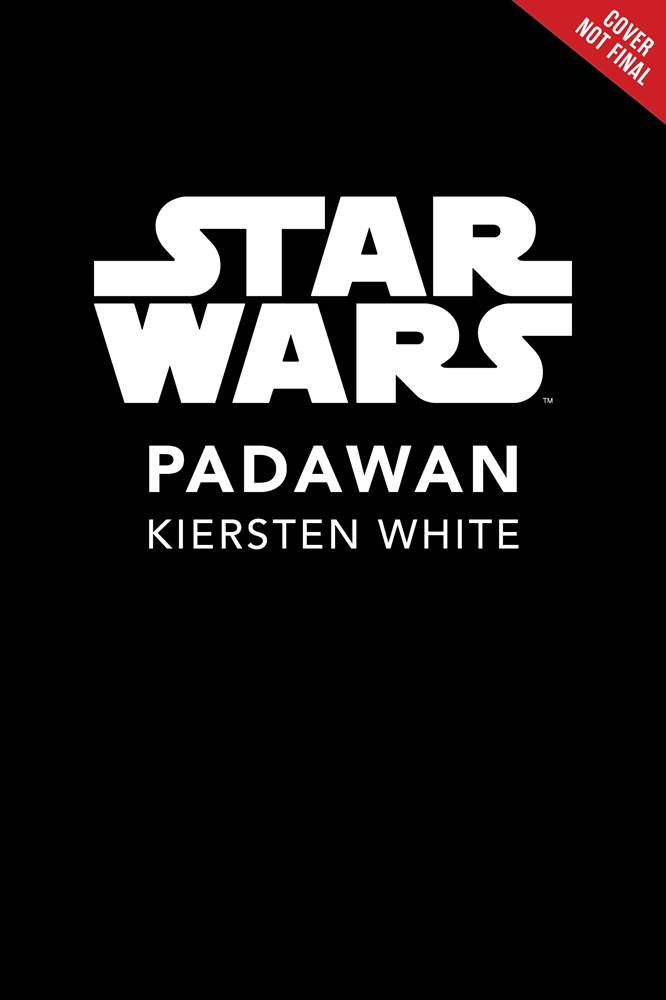