ESPN has announced that Jordan and Shae Cornette will be taking over hosting duties of SportsNation on ESPN+, starting today, October 11th, and will be joined by a rotation of special guests. 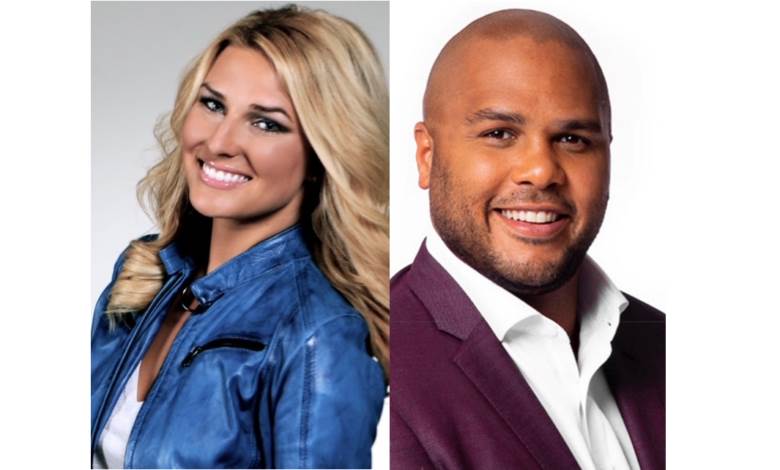