Marvel will live-stream the red carpet event ahead of the world premiere of their upcoming film, Eternals, on Monday October 18, 2021. 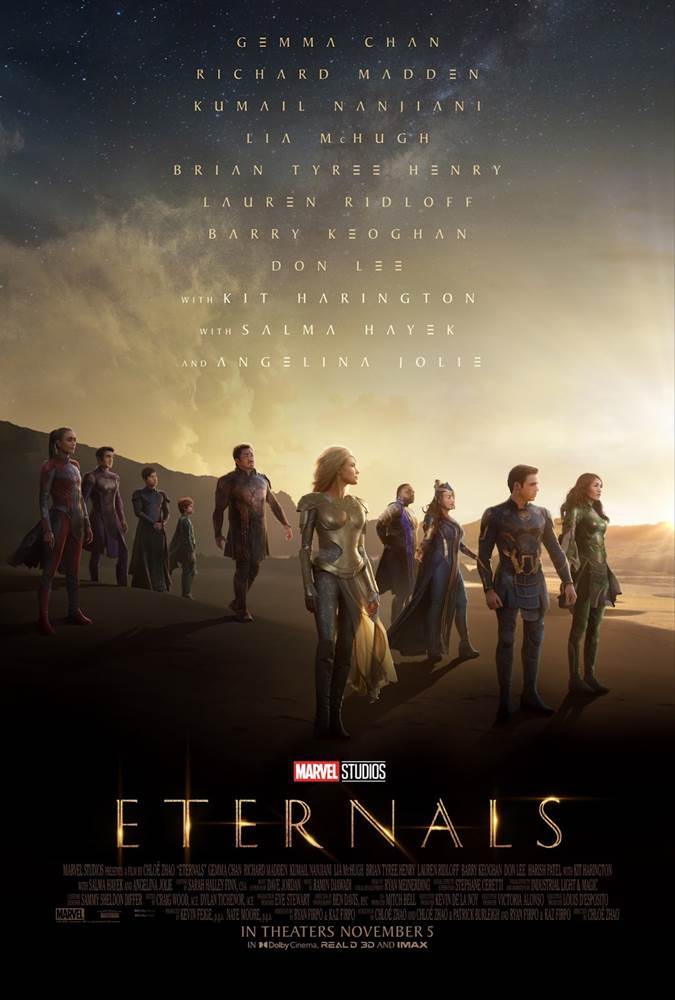 The fight for our world is eternal. 💫 Join us LIVE this Monday, 10/18 at 5:30PM PT/8:30PM ET for the world premiere of Marvel Studios’ #Eternals! Tune in for cast interviews, surprises, and more from the red carpet, presented by @Lexus: https://t.co/ligFKB7Yxk pic.twitter.com/4vesWWavBP