When the pandemic first hit in March 2020, Disneyland Paris was forced to shut down all fireworks, parades and shows temporarily. Finally, the time has come where the resort has been able to share the long awaited return of all these offerings. 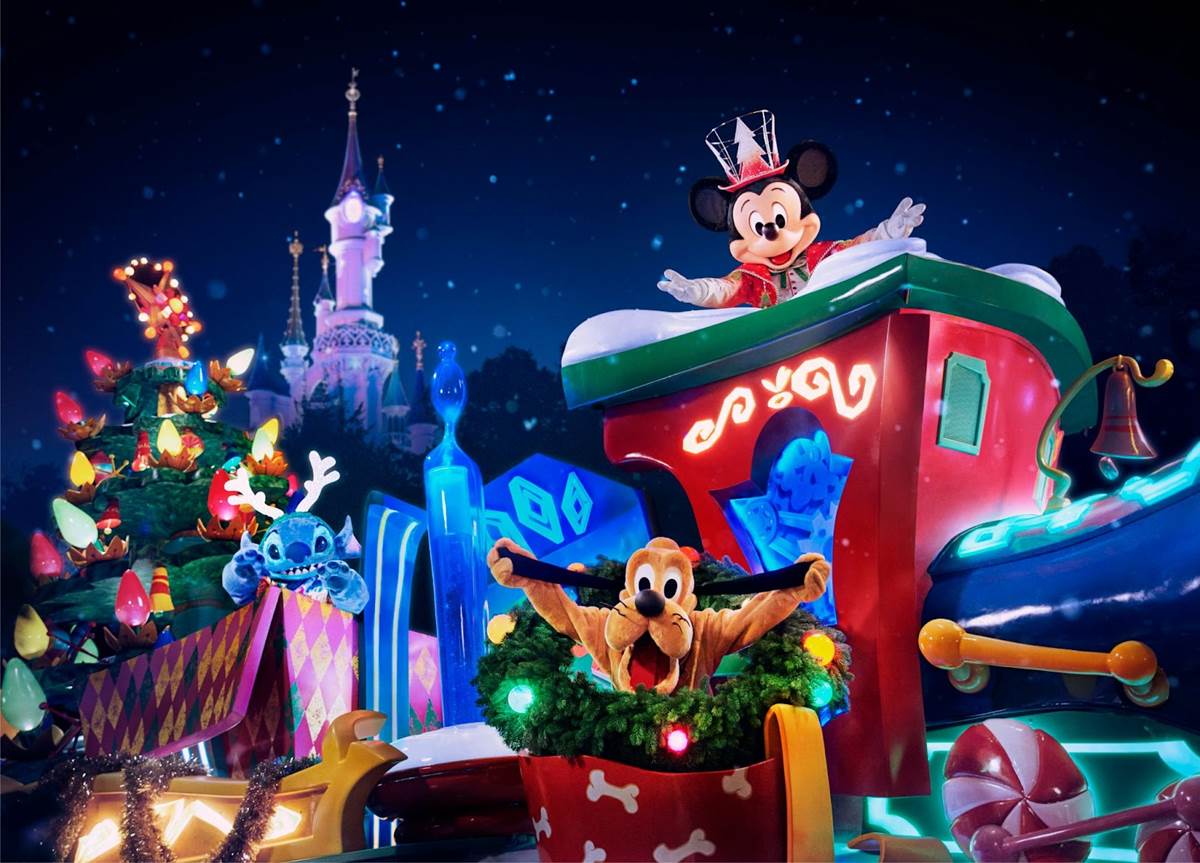 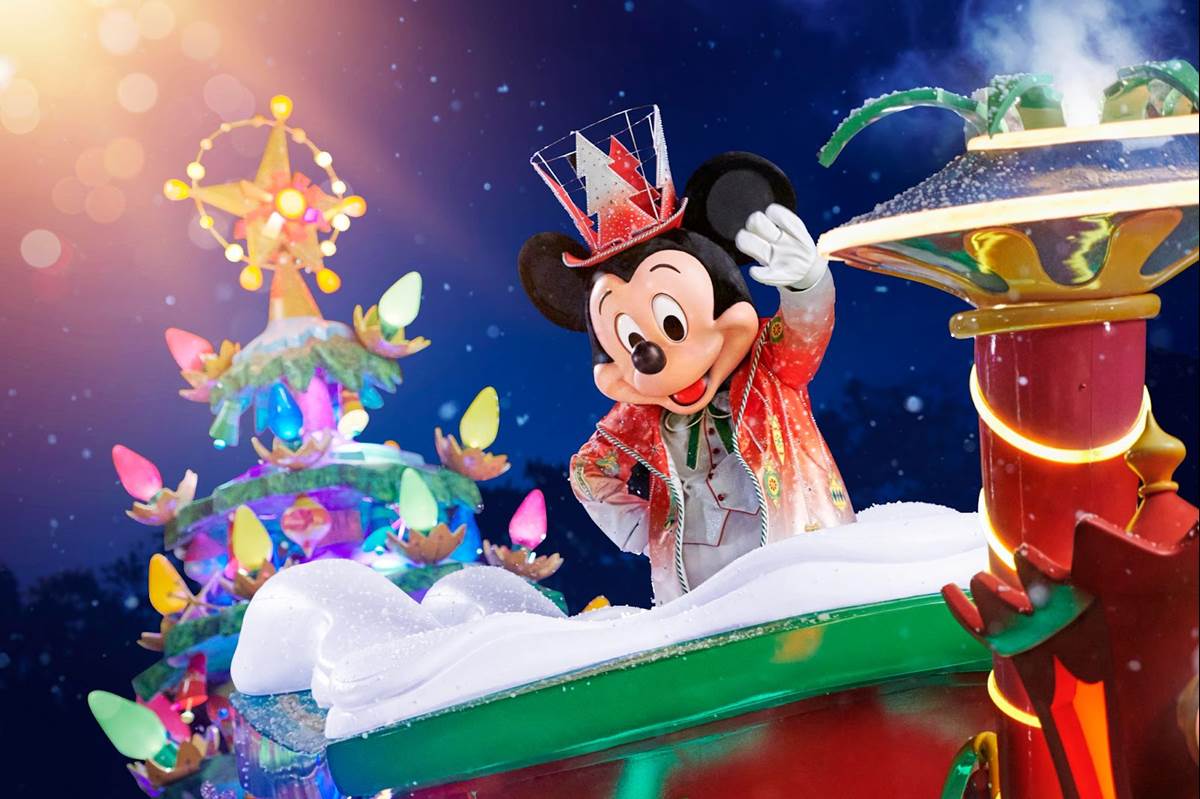 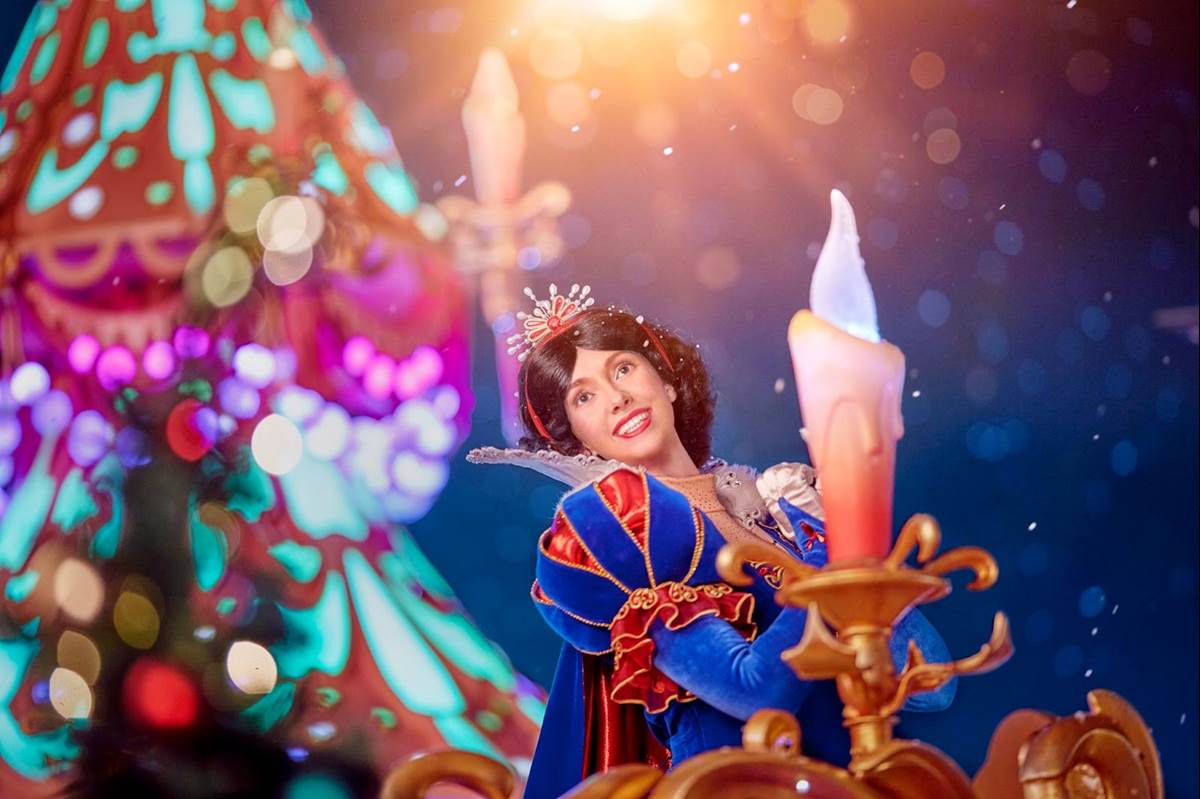 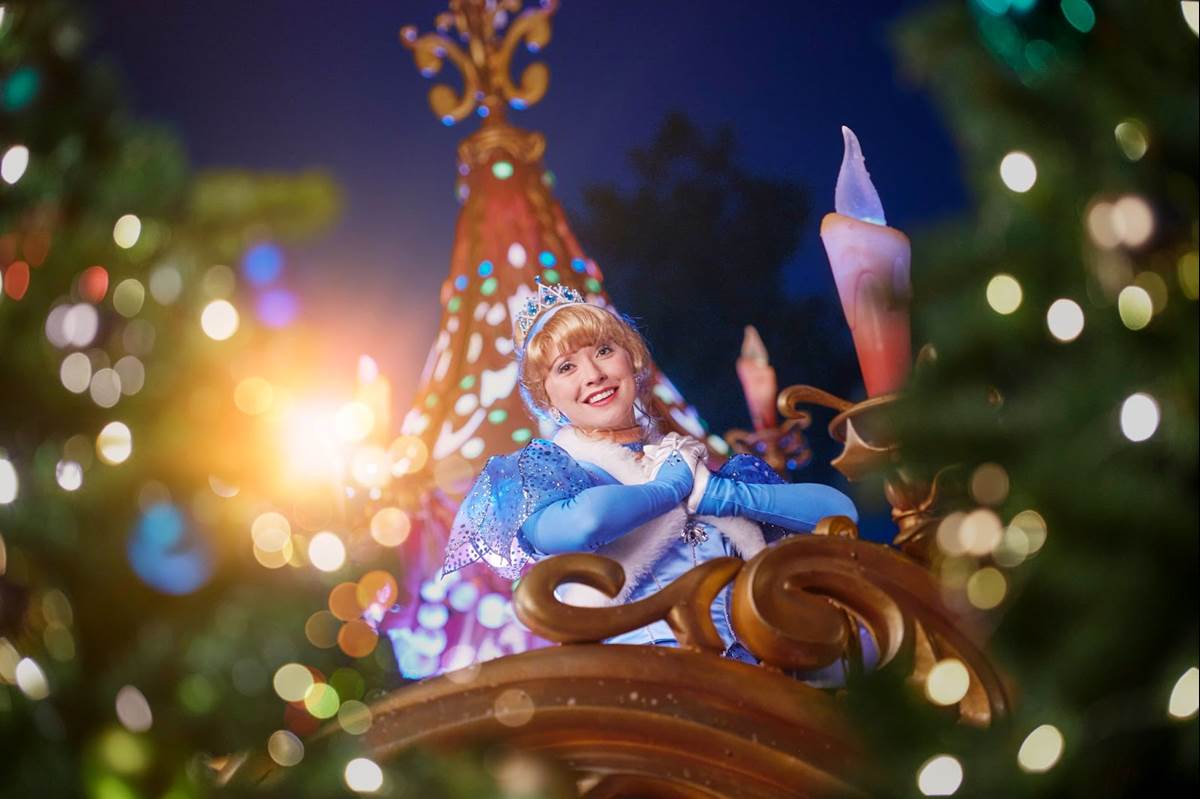 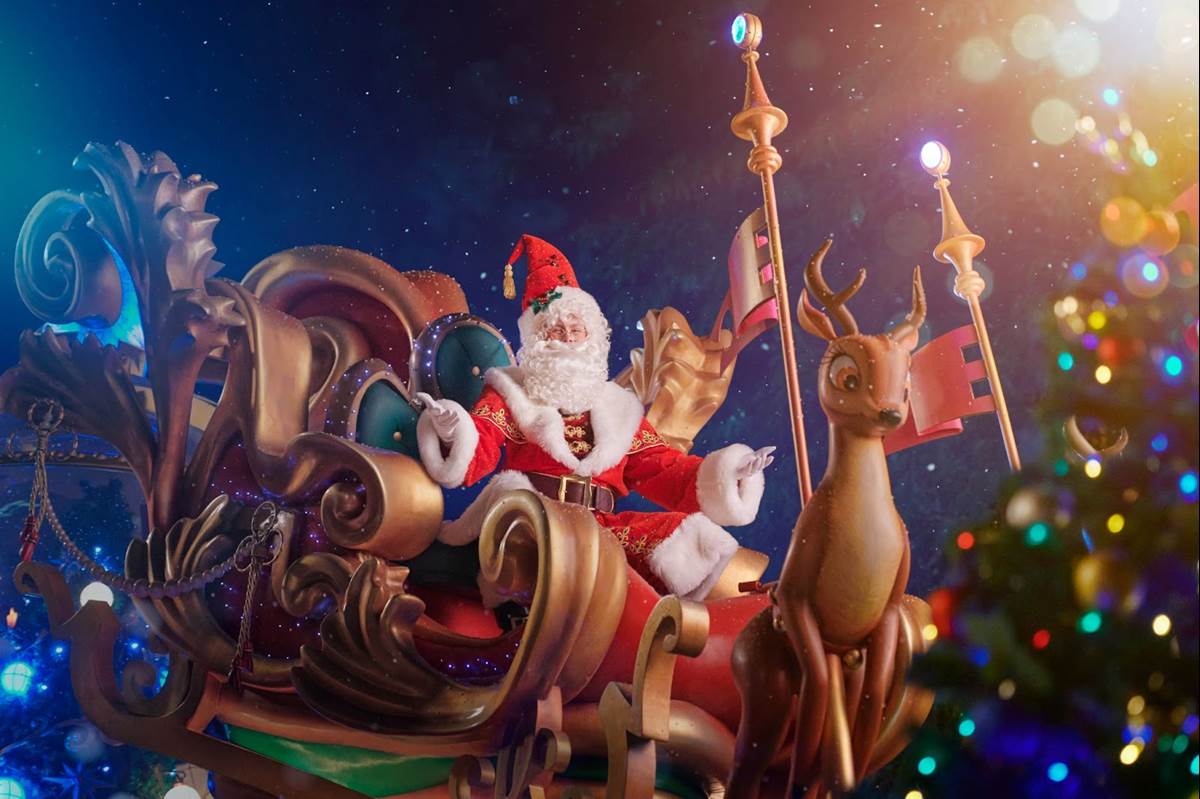 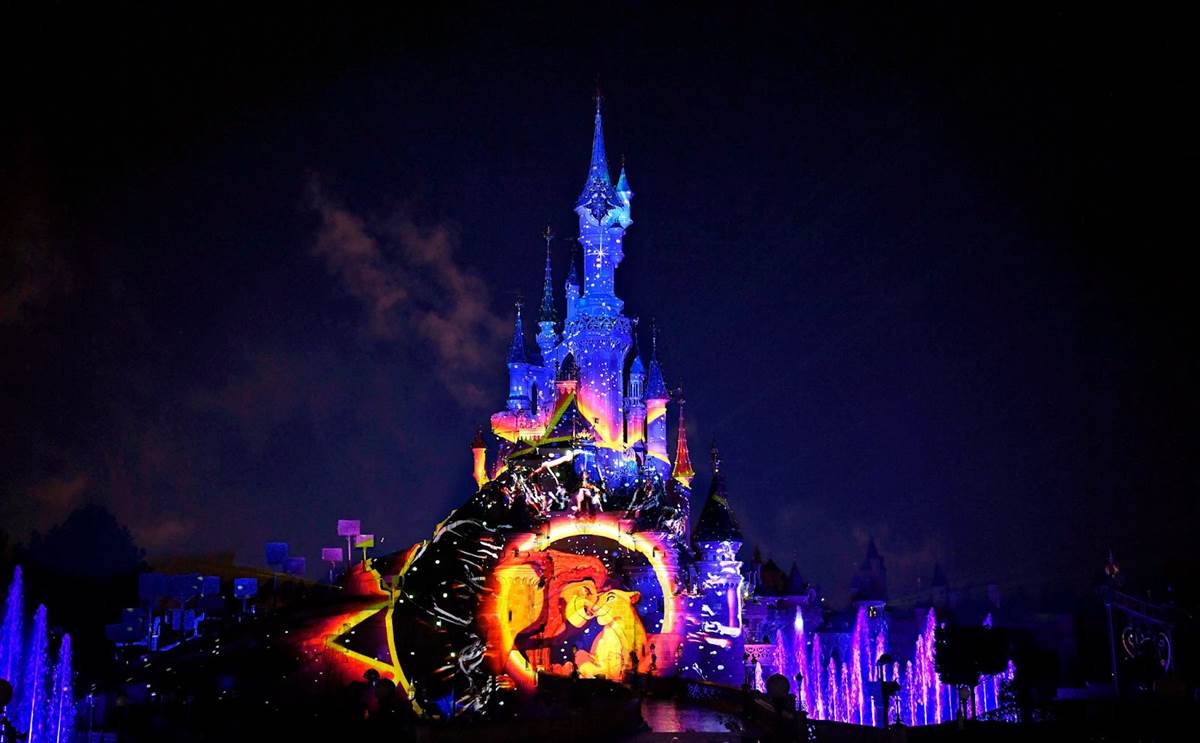 As previously reported, The Lion King: Rhythms Of The Pride Lands returns October 23rd 2021, offering a new paid guaranteed seation option. This news will be sure to make the upcoming Halloween and Christmas season even more special. Many fans were doubtful that Disney Illuminations would return at all with the 30th anniversary celebrations steadily looming on March 6th 2022, so it comes as a wonderfully timed Christmas gift. The resort has also shared that they are busy preparing a programme for the rest of the Christmas season, with many surprises and favourites returning to be announced soon.