Immersive yourself in the world of LEGO Star Wars right from your phone, tablet or TV with Gameloft’s new mobile and desktop offering LEGO Star Wars: Castaways. The new multiplayer adventure will be available exclusively on Apple Arcade this November. 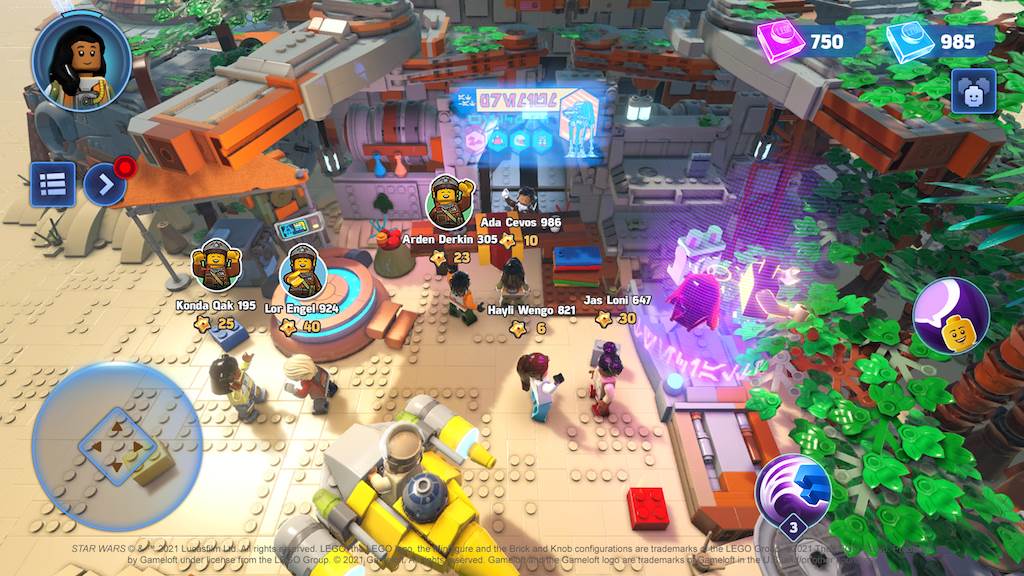 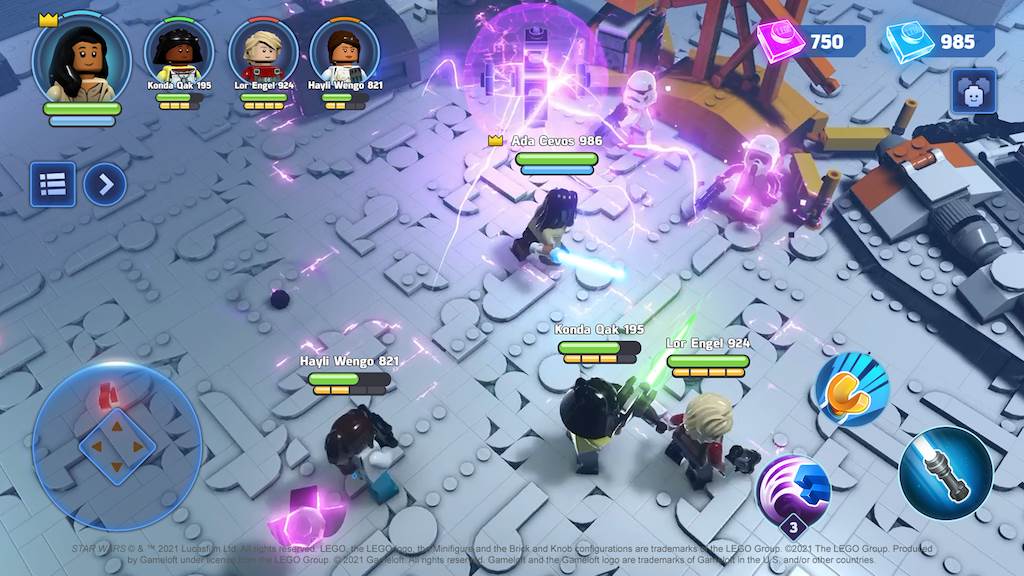 *The Apple One free trial includes only services that are not currently used through a free trial or a subscription. Plan automatically renews after trial until cancelled. Restrictions and other terms apply.