Walt Disney World Resort Cast Members can celebrate the 50th anniversary of the Florida destination by giving back to their community by going above and beyond! 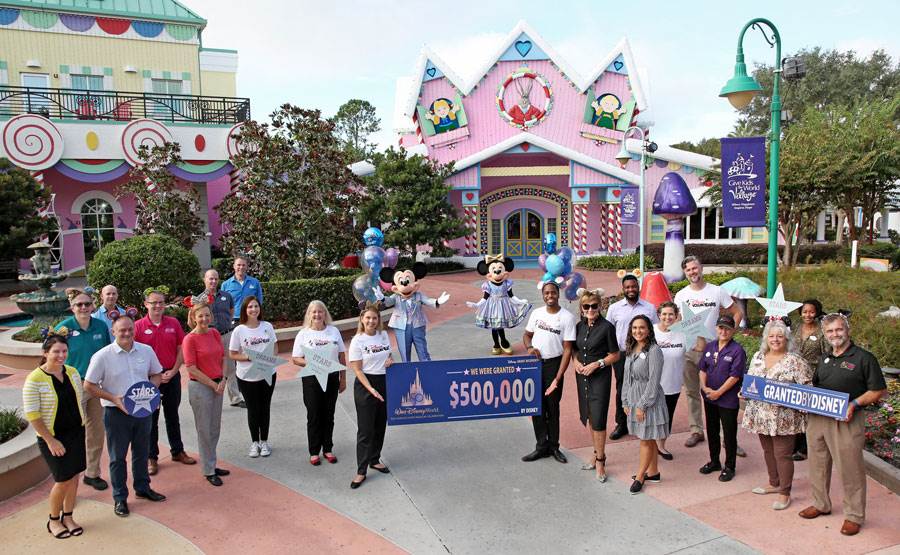