While closing the show for Hasbro PulseCon 2021 yesterday, the Marvel Legends team revealed a huge slate of new figures. Among them were a couple of X-Men: The Animated Series figures, including a Wolverine that will let fans recreate that popular meme. 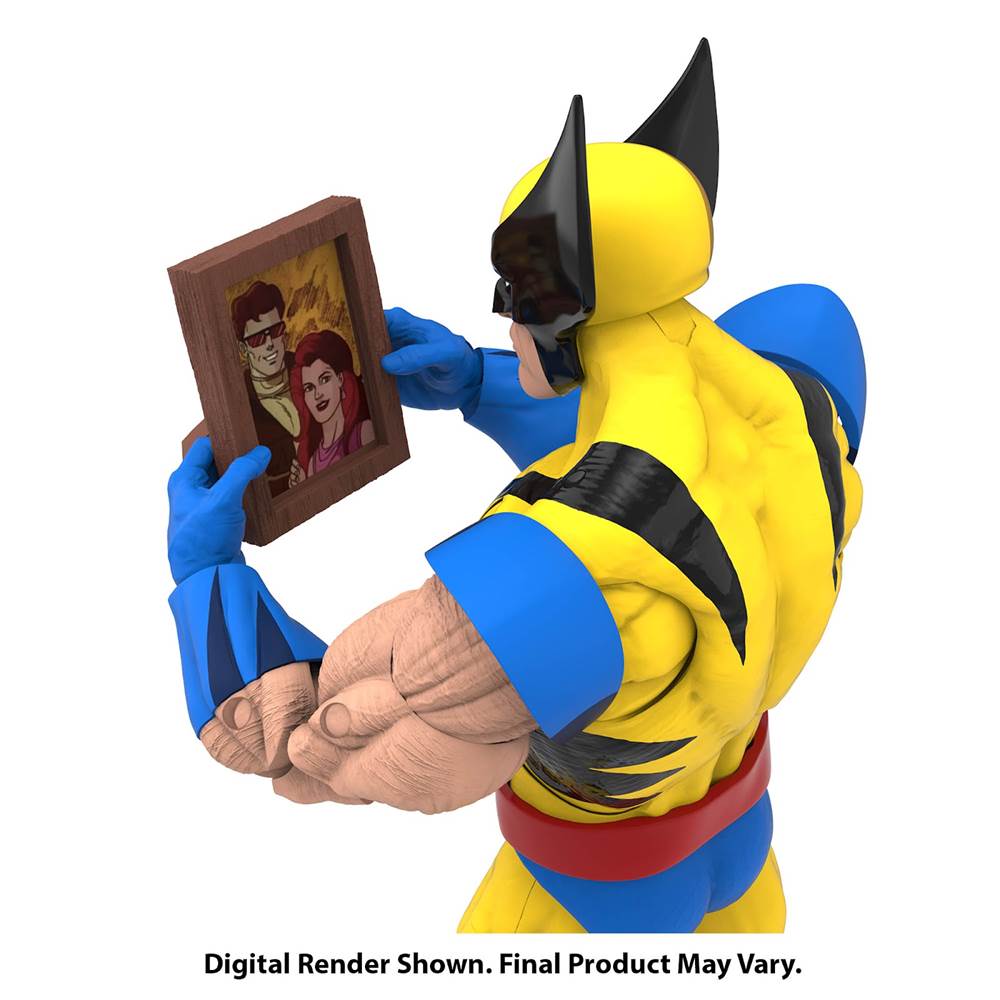 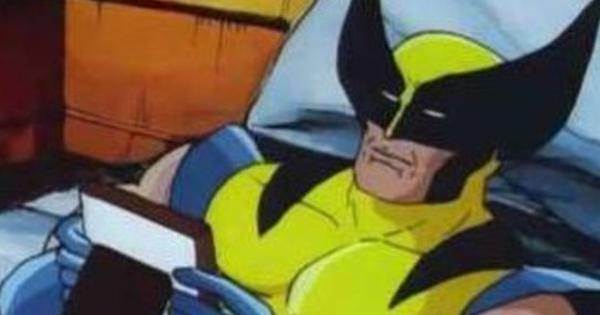 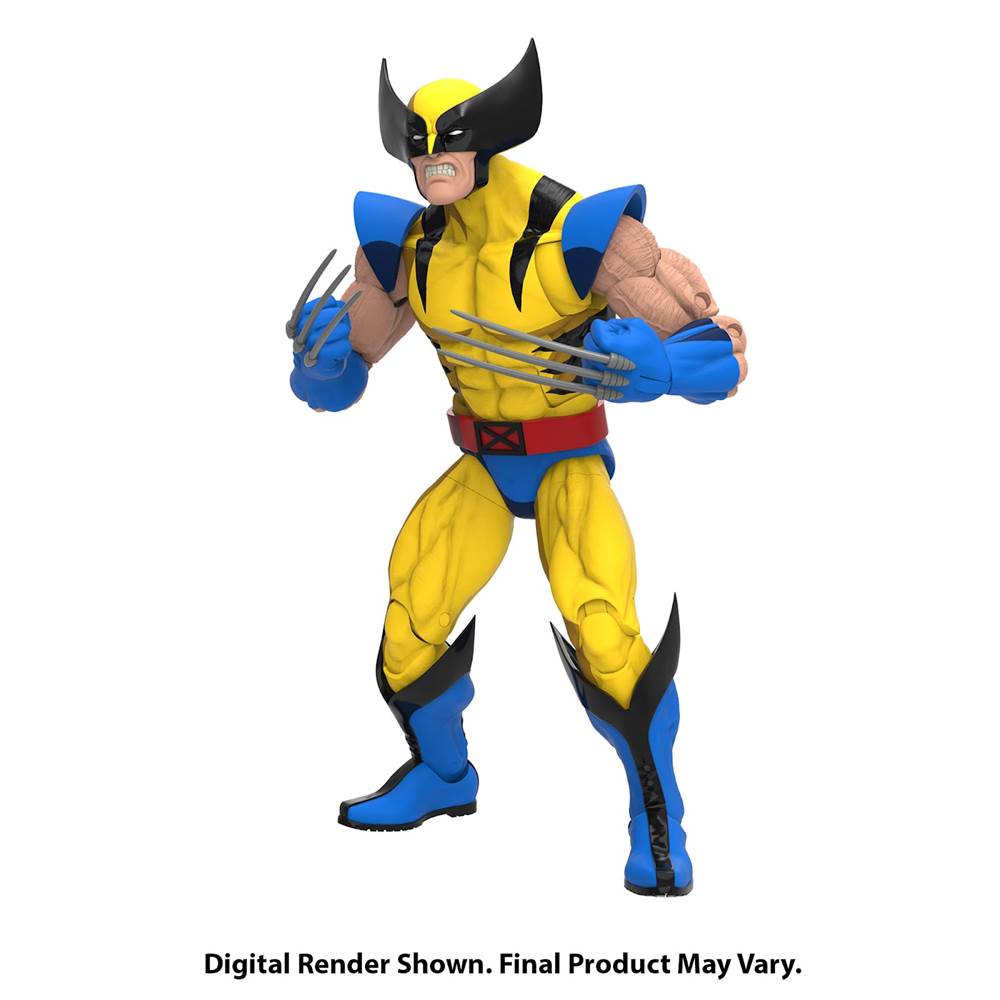 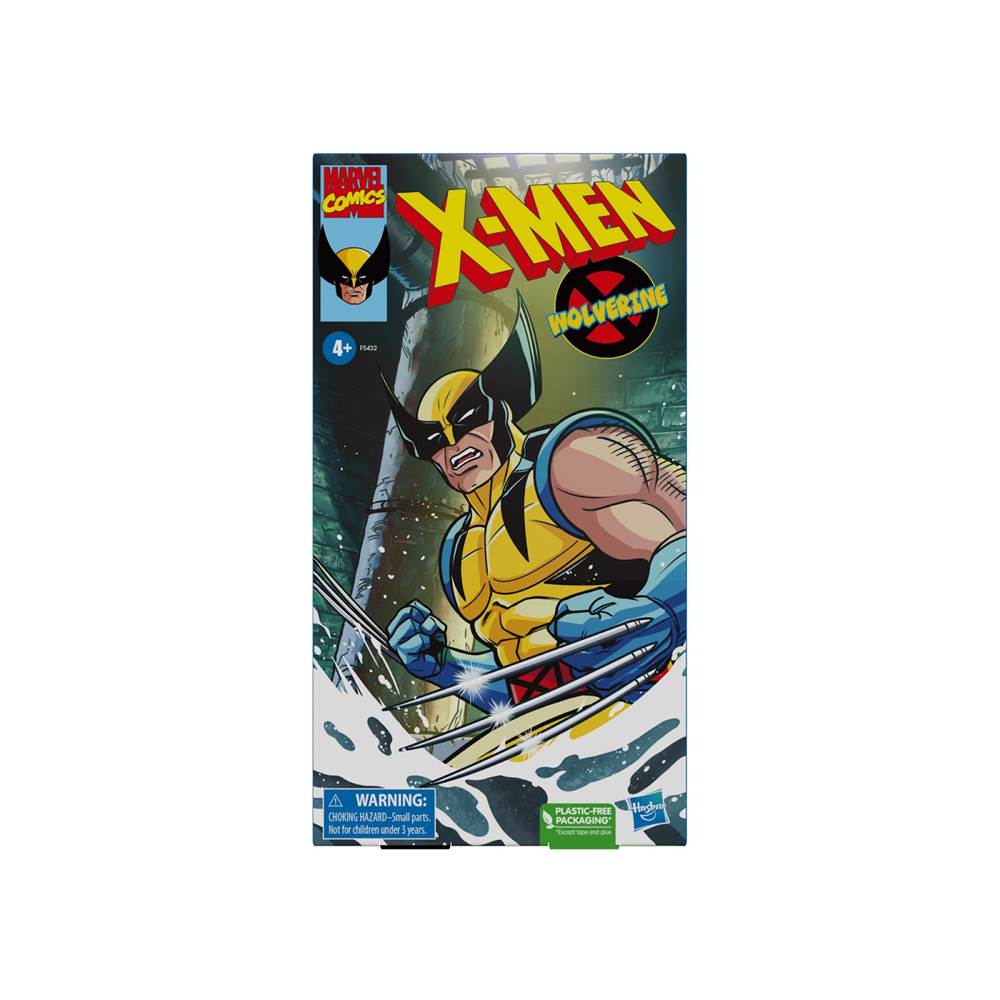 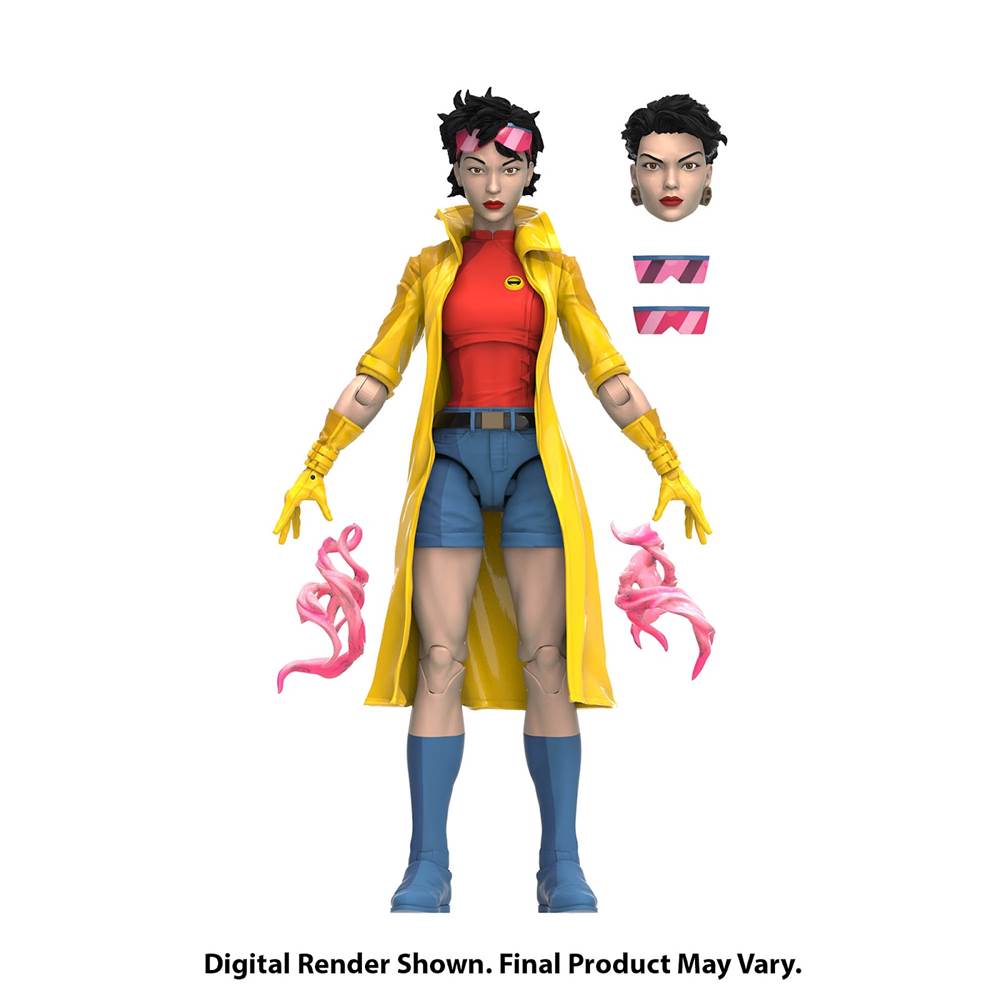 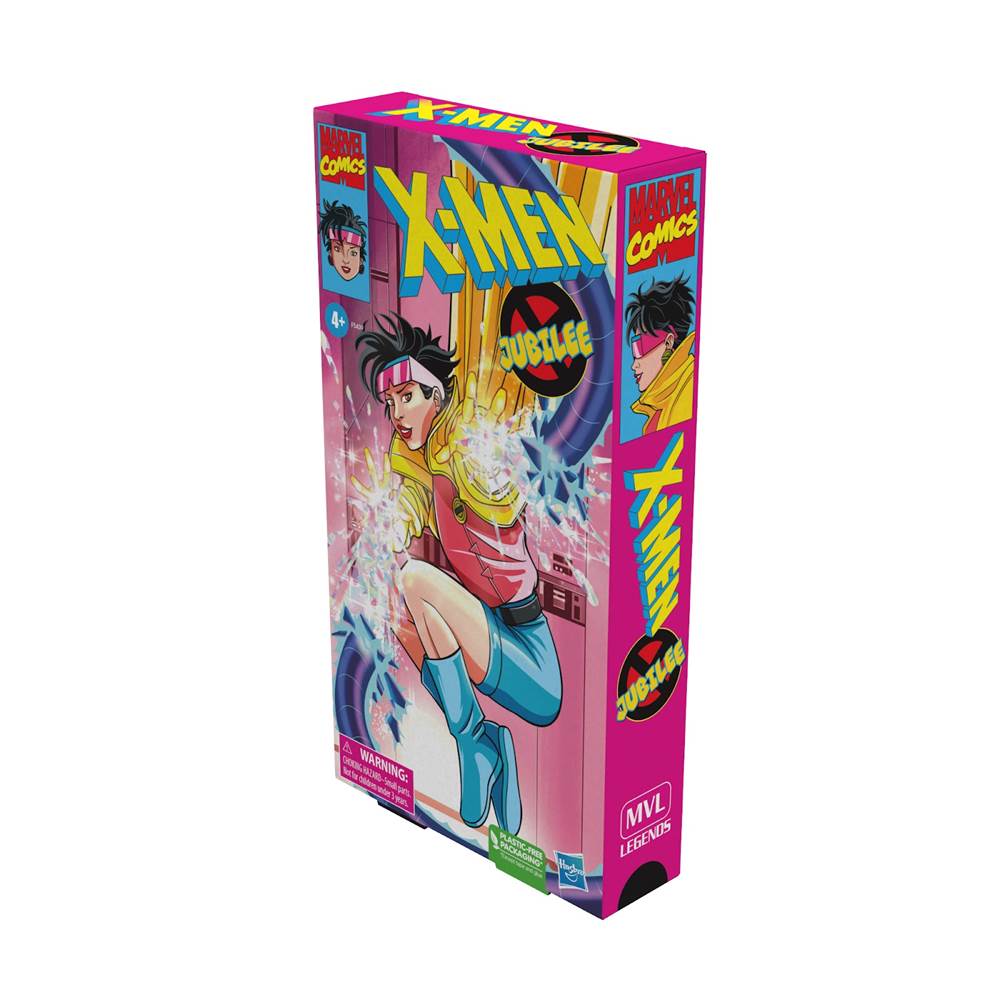 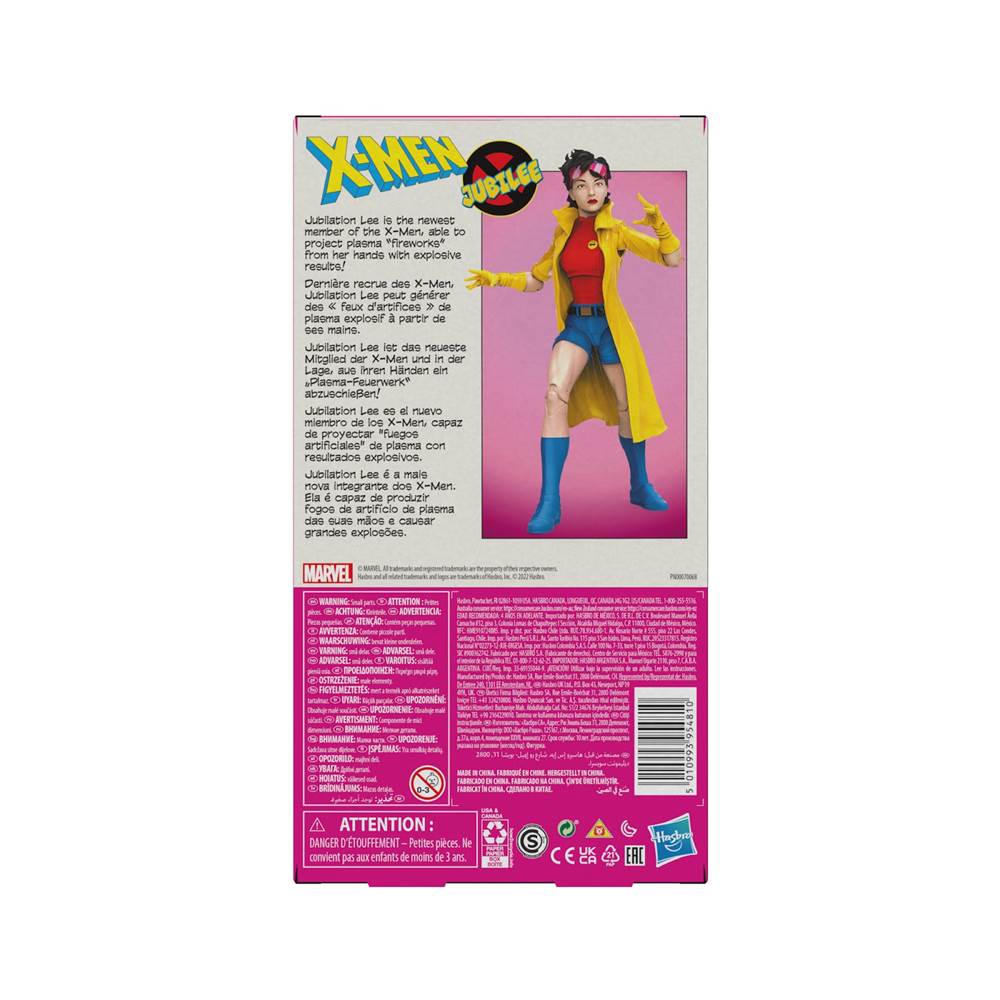