ABC has given full season orders for its recent revival of The Wonder Years, as well as its sophomore comedy Home Economics, according to Deadline. 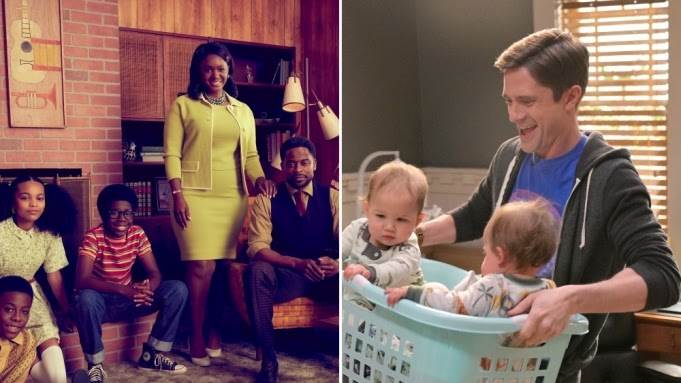 About The Wonder Years: