ESPN and the National Lacrosse League have agreed to a multiplatform relationship that will give the network exclusive U.S. Domestic and Global Rights outside of Canada for the first time. 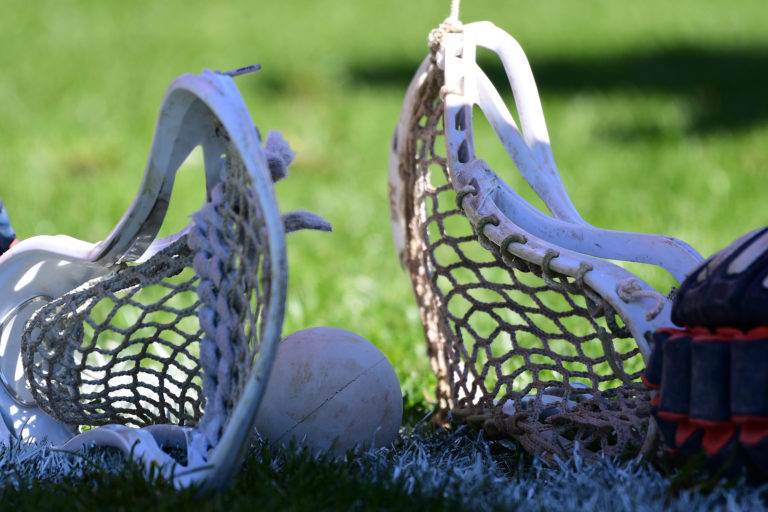