Silver Dollar City is celebrating An Old Time Christmas by presenting two new production shows, one, the all new Home For Christmas and the other, a complete rescoring and restaging of the classic Dickens’ Christmas Carol, nearly 700 miles of lights and many traditional favorites of the reigning, 4-time winner of ‘Best Theme Park Holiday Event*’ in America. 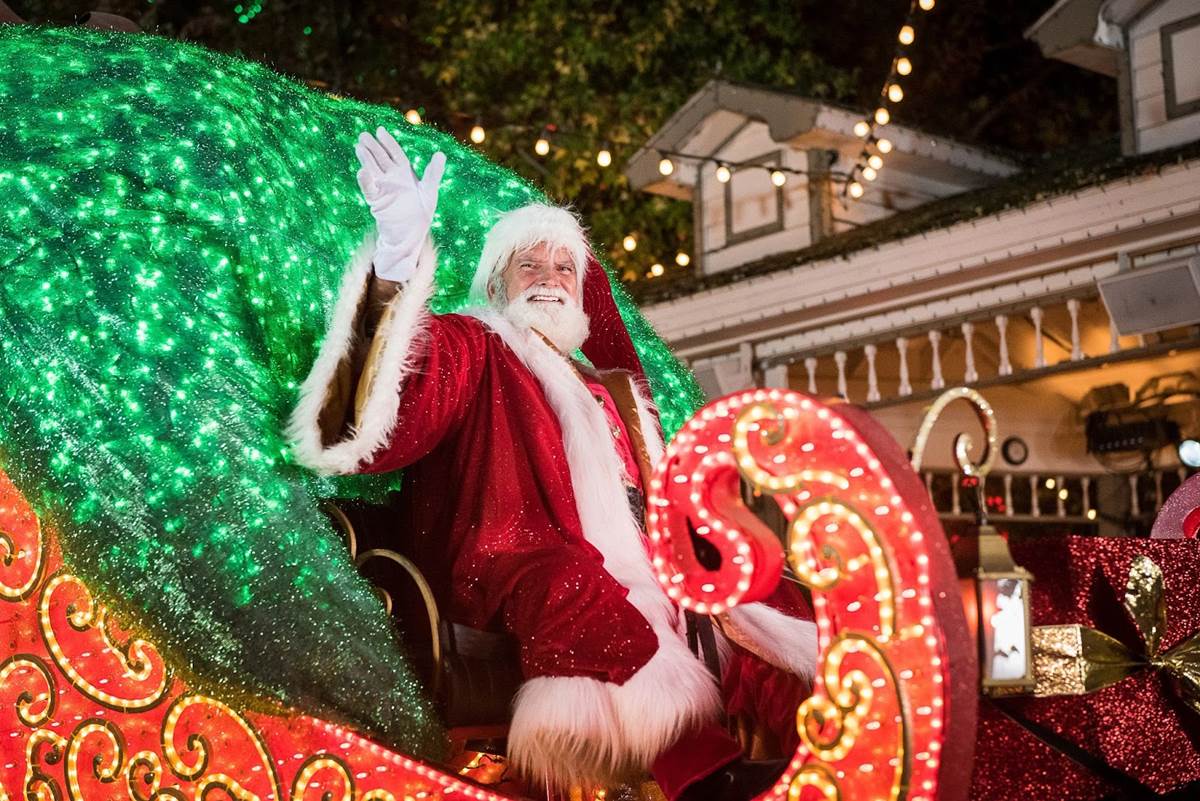 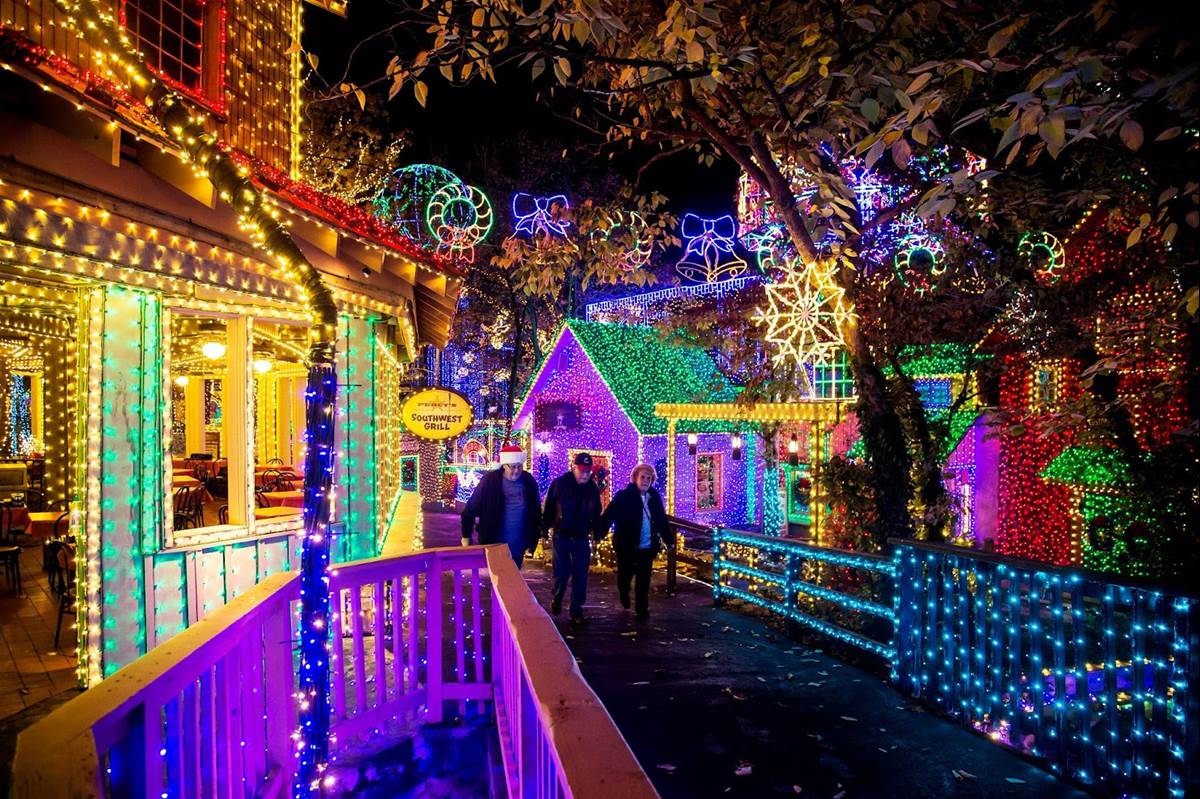