Producer of Jojo Rabbit and What We Do In The Shadows, Chelsea Winstanley, has opened a public casting call to find voice actors from the Māori community for a re-dub of Disney’s original animated version of The Lion King. 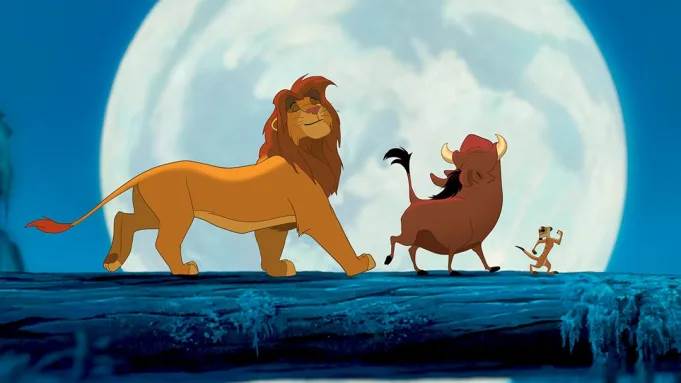