The impressive Vault Collection of merchandise released in honor of Walt Disney World’s 50th anniversary has made its way to Disney’s Hollywood Studios, along with a fun new display. 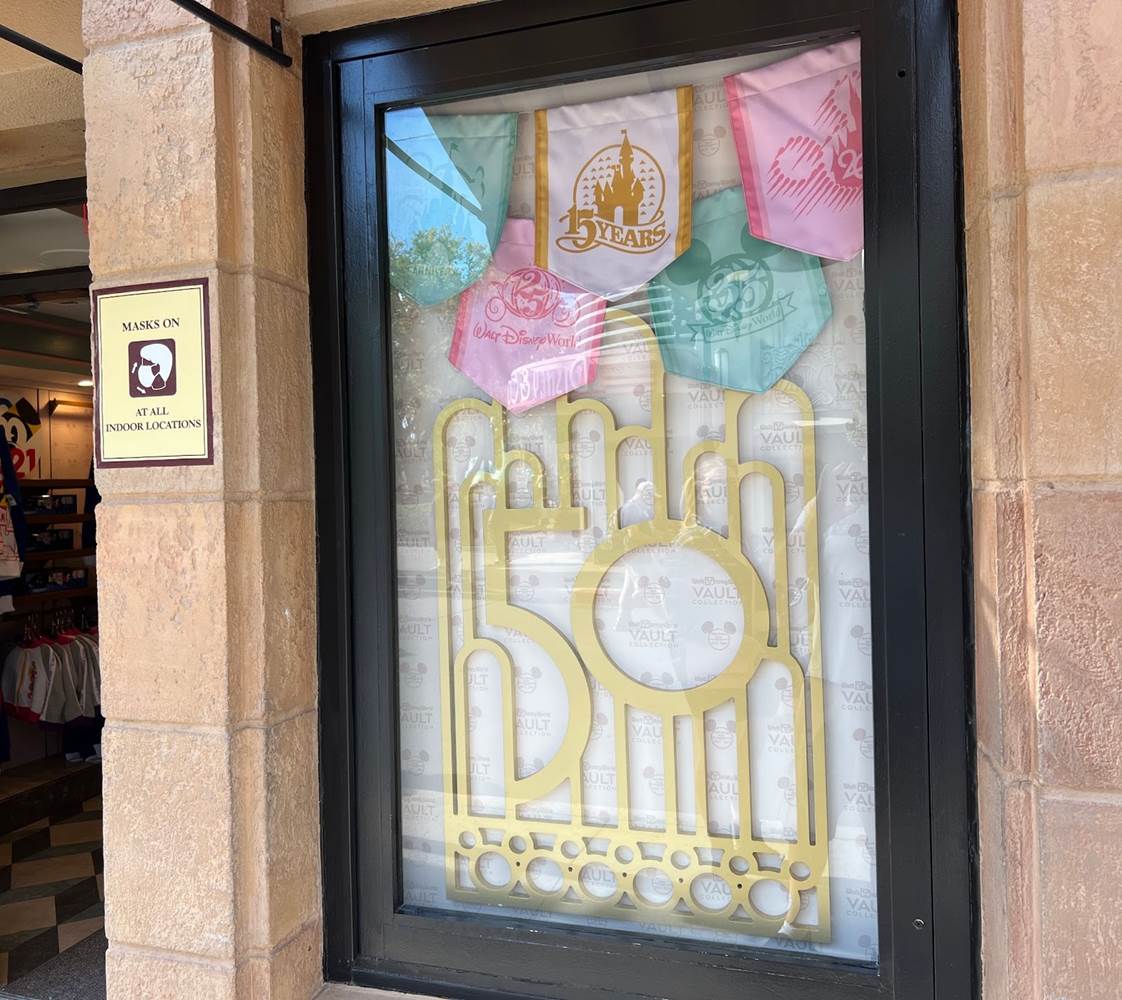 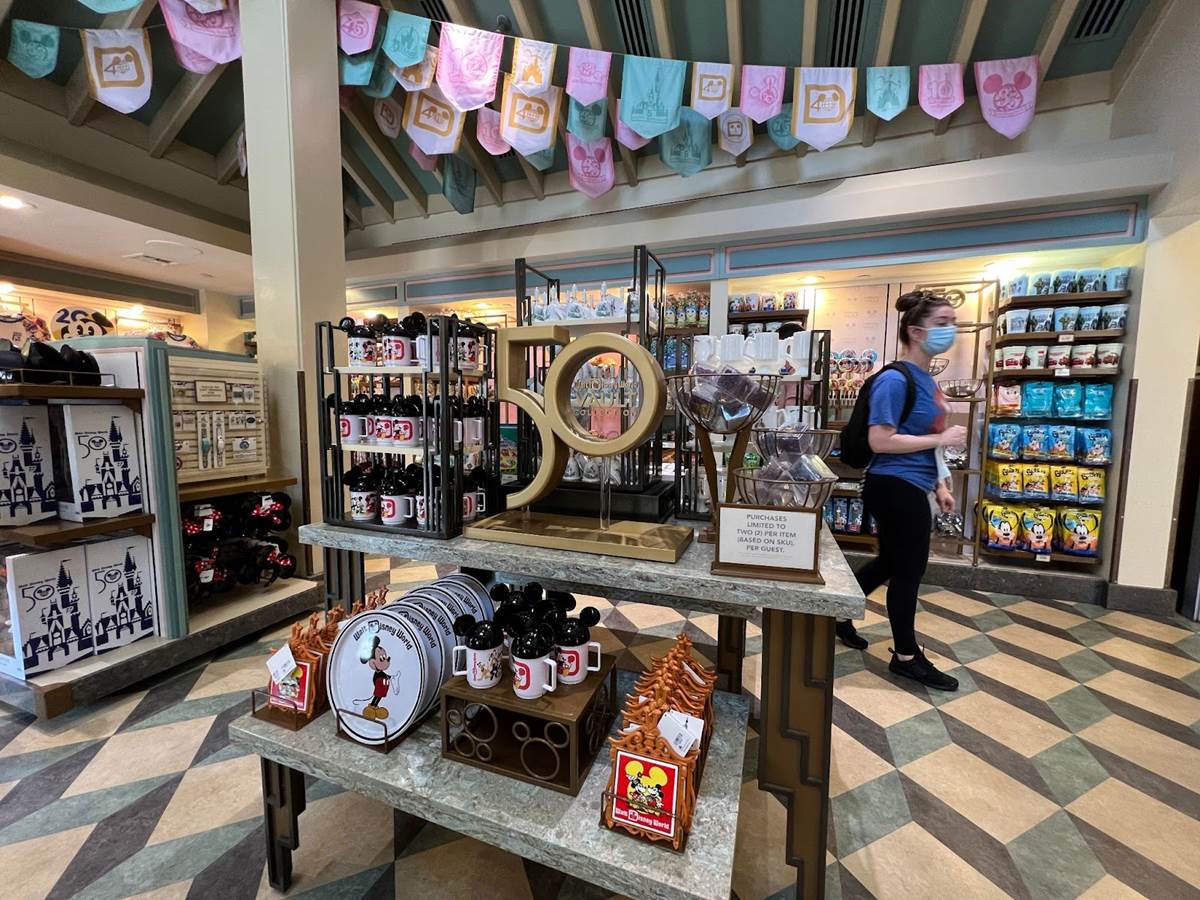 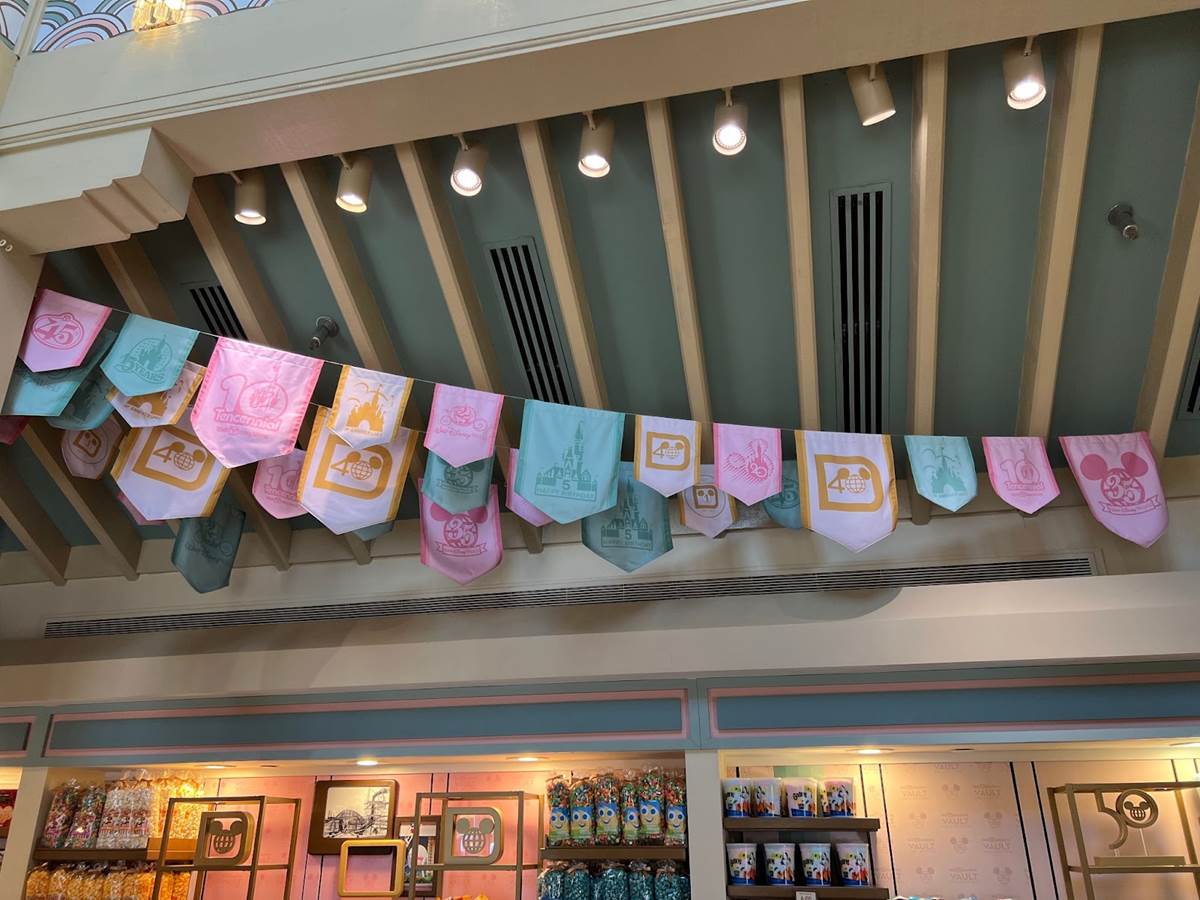 There are some small displays on the history of Disney’s Hollywood Studios. 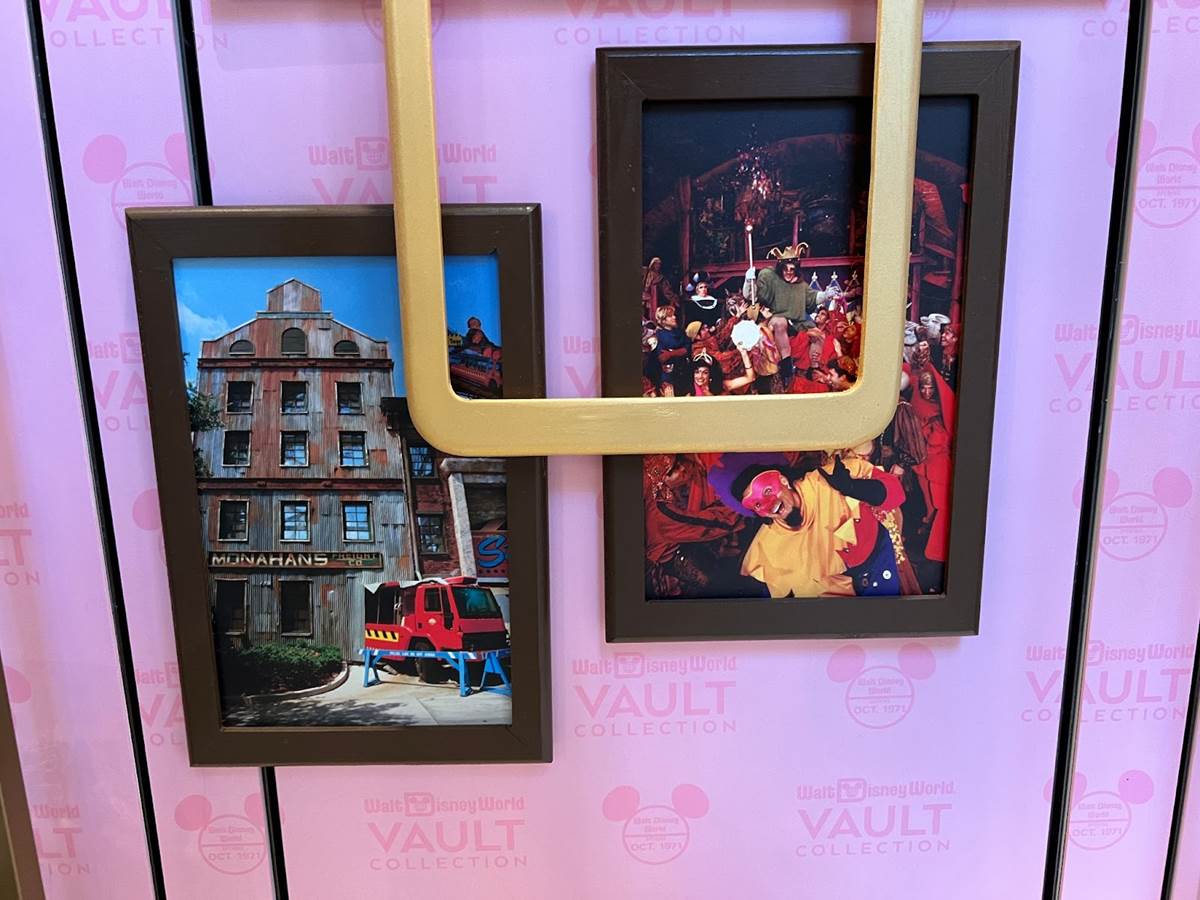 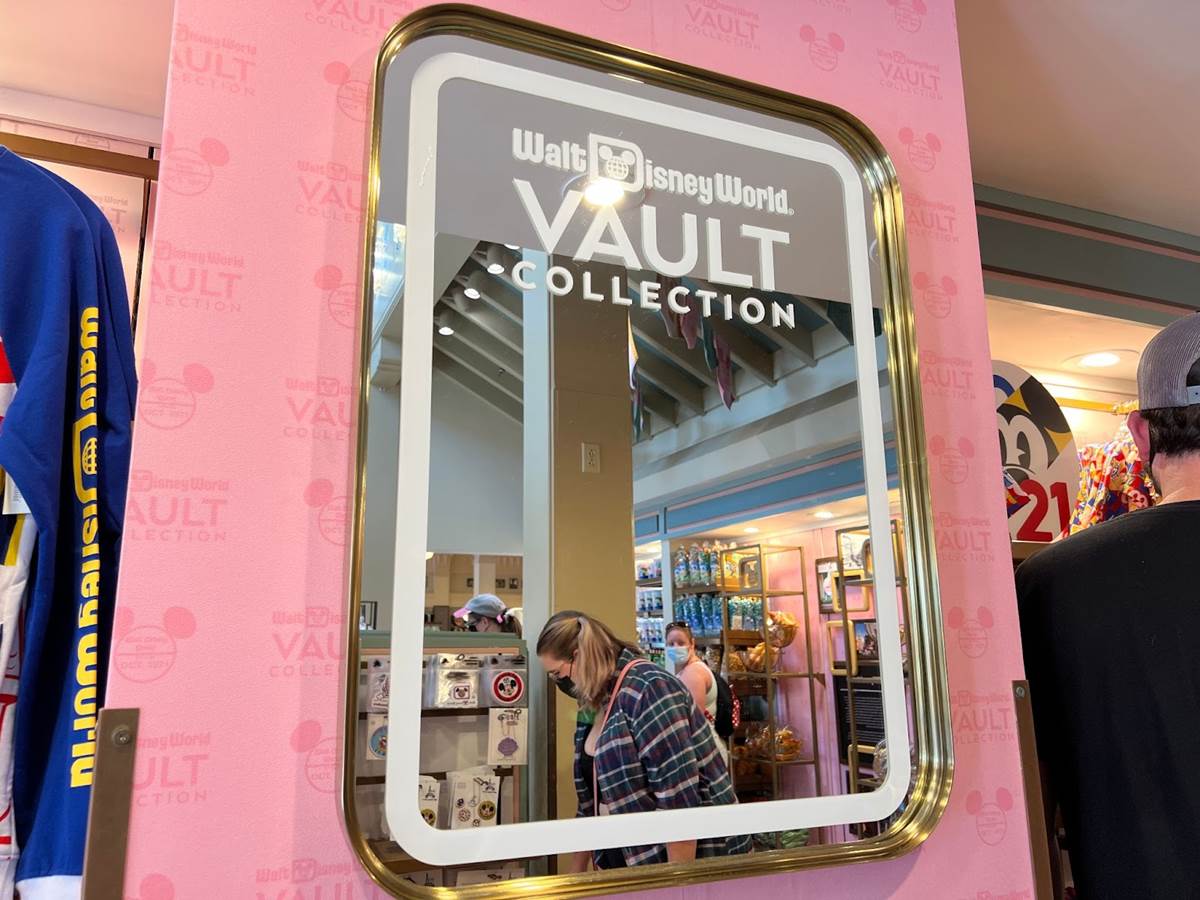 All photos by Jeremiah Good

For more information, updates, and throwbacks celebrating the milestone event, check out our WDW 50th archives.