Rapper Cardi B to Host “2021 American Music Awards” on ABC

ABC, in partnership with MRC Live & Alternative, announced today that global superstar Cardi B will host the “2021 American Music Awards” (AMAs) live from the Microsoft Theater in Los Angeles on Sunday, November 21, at 8:00 p.m. EST/PST on ABC and streaming the next day on Hulu. 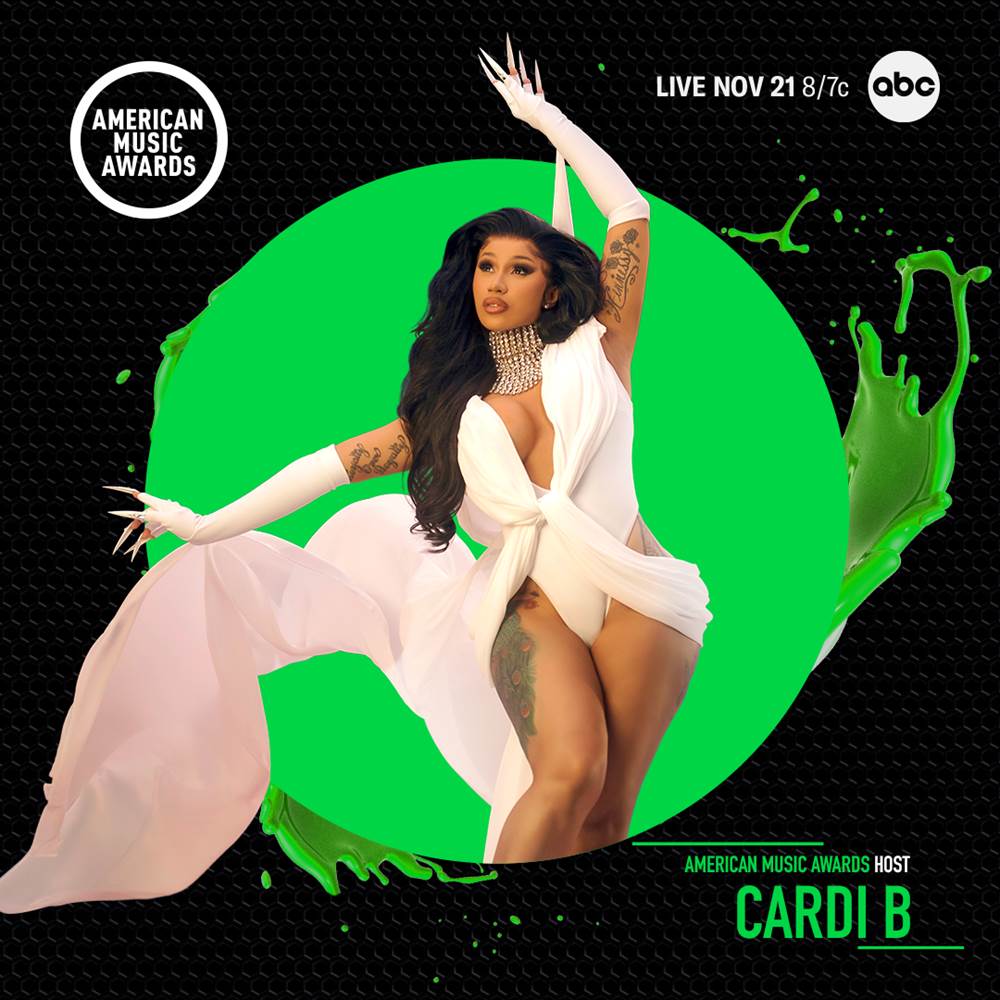