As we get closer to the maiden voyage of the Disney Wish, the newest ship in the Disney Cruise Line fleet, we’re learning more details about the offerings that will be found on the ship, including programming in the new Hero Zone. 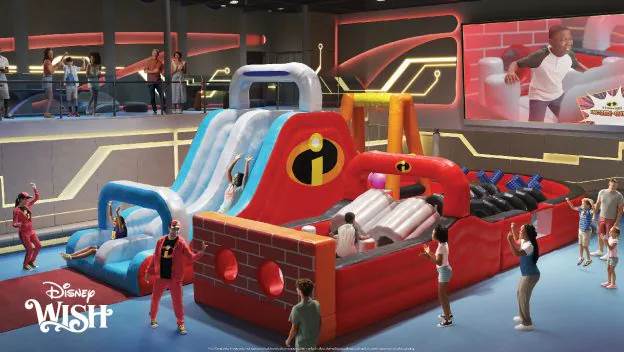