ABC News will provide extensive coverage of the trial in the death of Ahmaud Arbery, with coverage on World News Tonight, Nightline, and across various other programs and platforms. 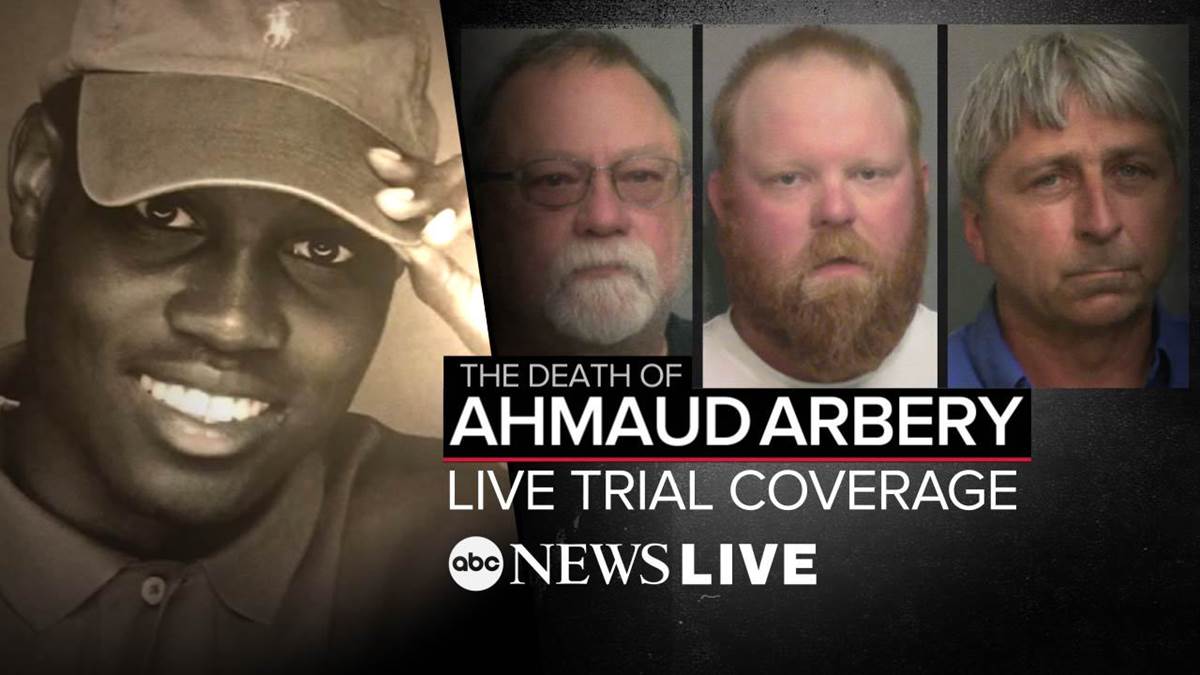