The Walt Disney Company concluded its 2021 Disney Accelerator program with a Demo Day that showcased the eight companies in this year’s class. 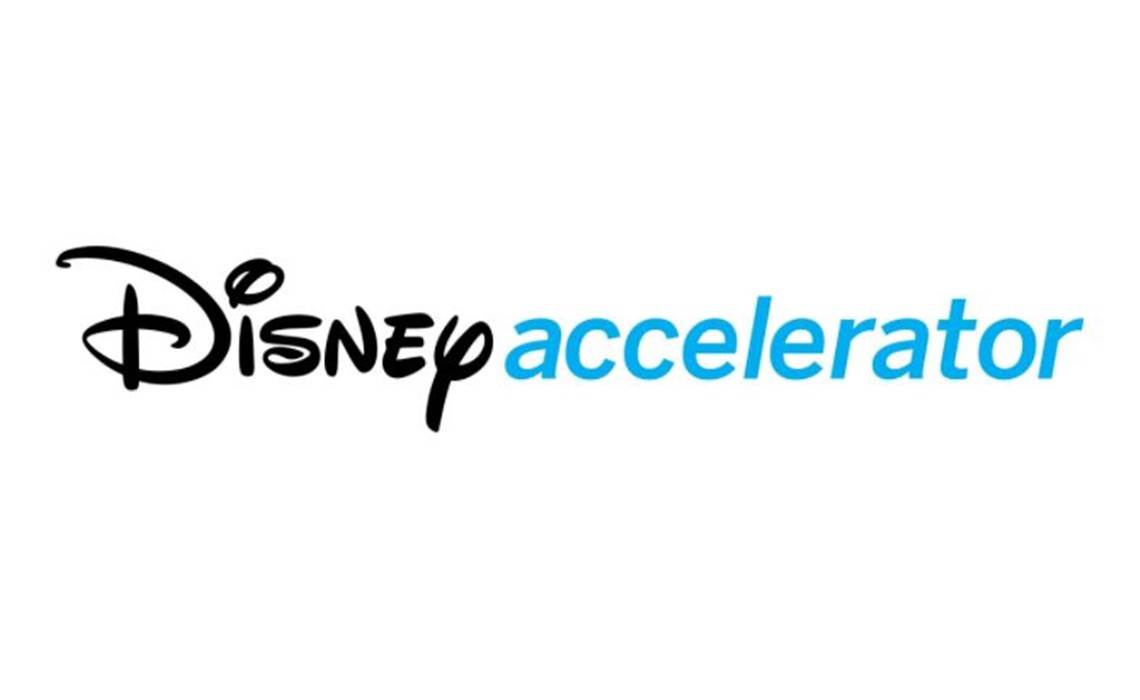 The 2021 Disney Accelerator companies include: