National Geographic Documentary Films, NEON and Participant have released the trailer and key art for The First Wave, the latest film from Oscar-nominated and multiple Emmy award-winning director Matthew Heineman. 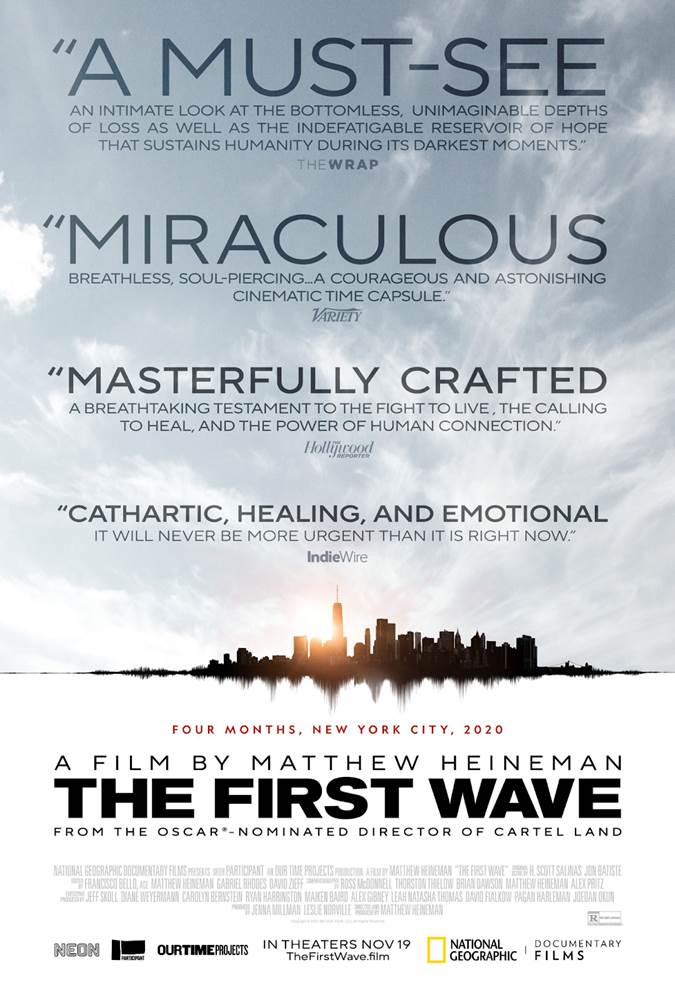 About The First Wave: