Some sad news to report, as Nic Cupac, a crew member working on the new Indiana Jones movie in Morocco died suddenly at the age of 54. 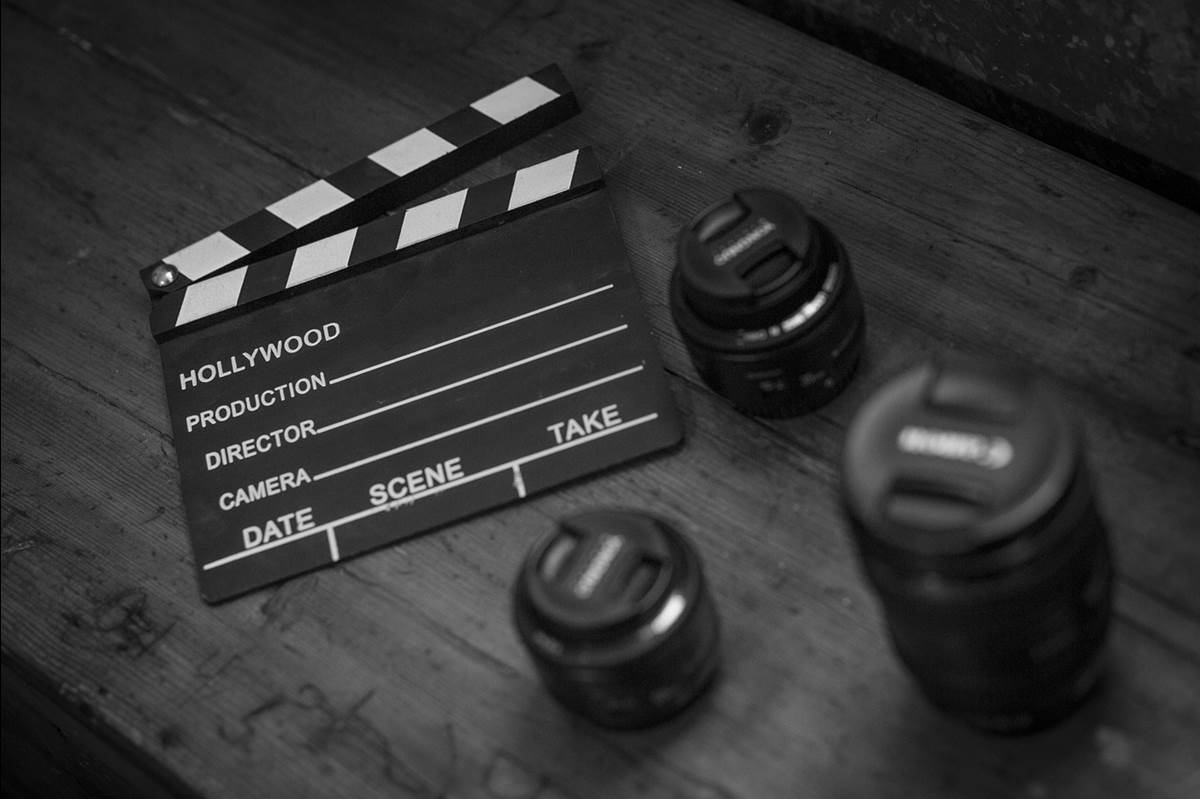