Beginning next month, Mayor Wilson Fisk will have all of Marvel’s heroes in his deadly grip in “Devil’s Reign,” an upcoming Marvel Comics crossover event spinning out of writer Chip Zdarsky and artist Marco Checchetto’s Eisner-nominated run on “Daredevil.” The all-star creators will bring their superb talents for high-stakes storytelling to the greater Marvel Universe in this far-reaching saga that sees Kingpin embark on a vicious quest to rid the world of every last Super Hero. The story continues in February along with exciting new tie-ins, limited series, and one-shots! 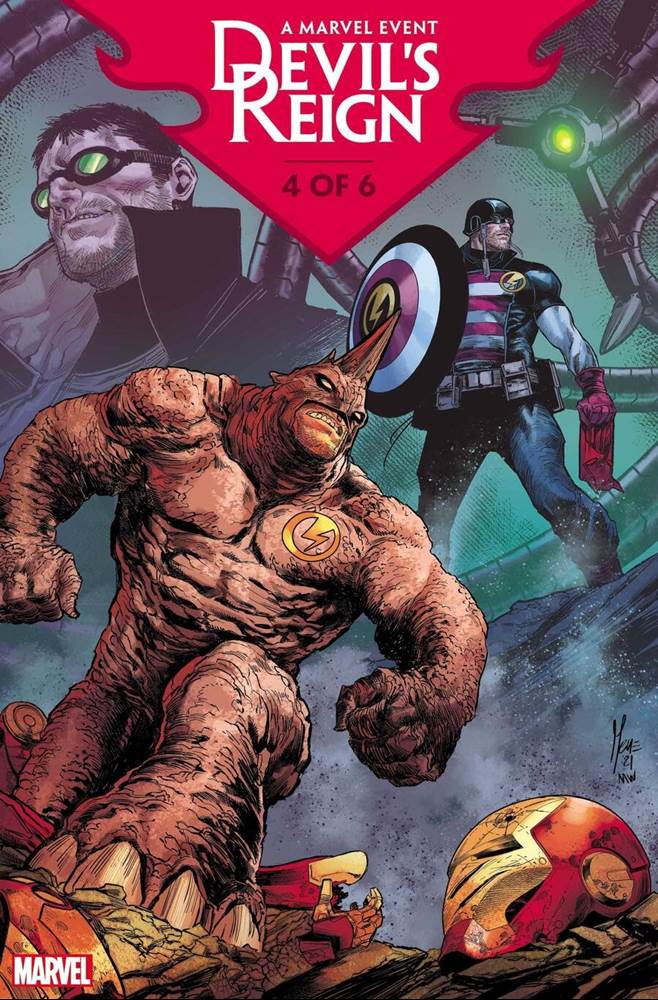 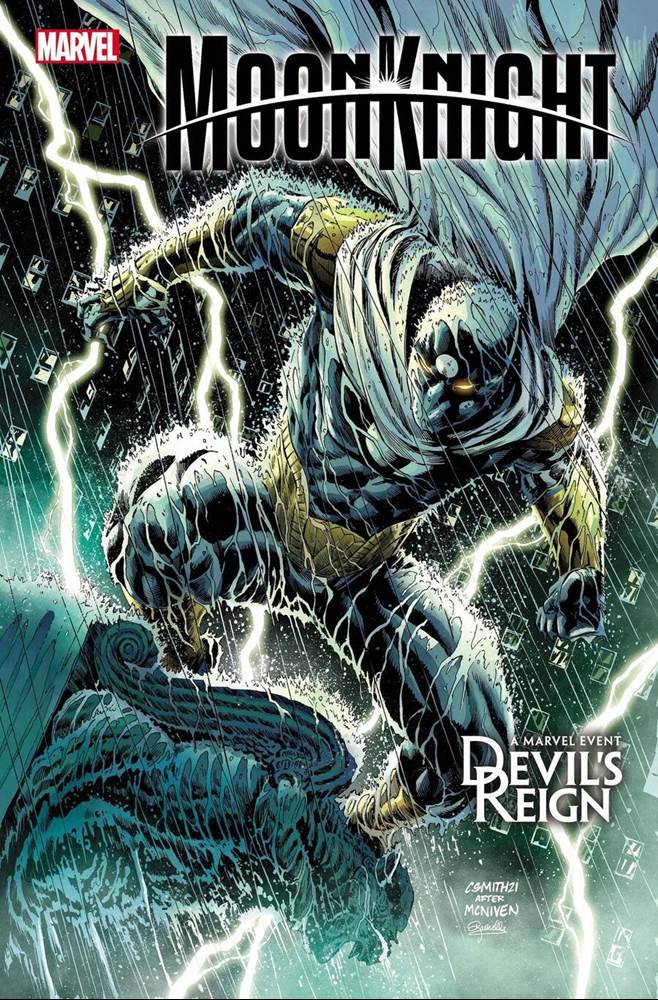 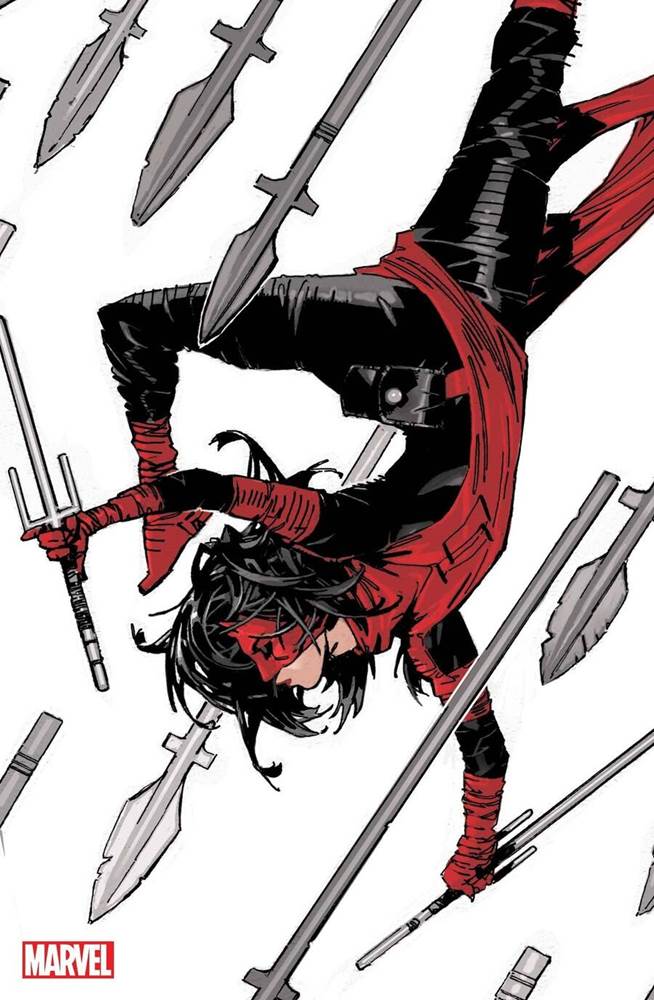 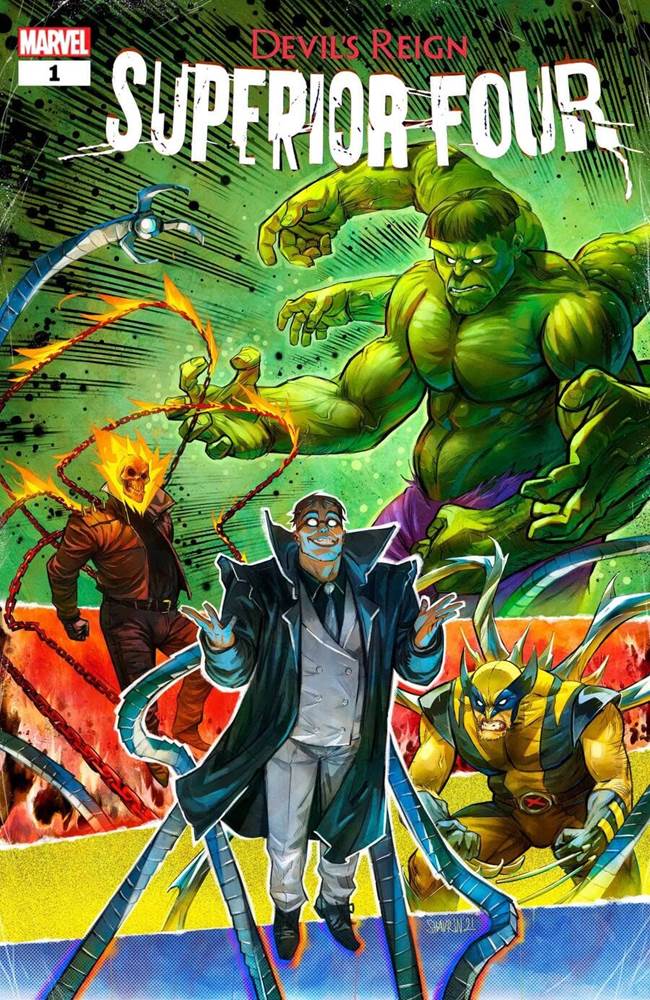 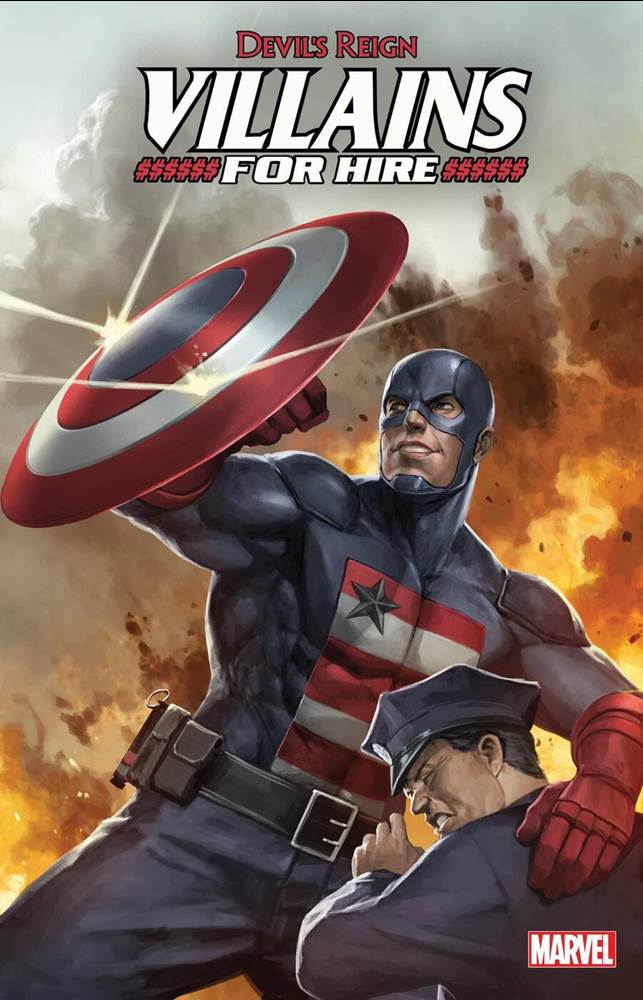 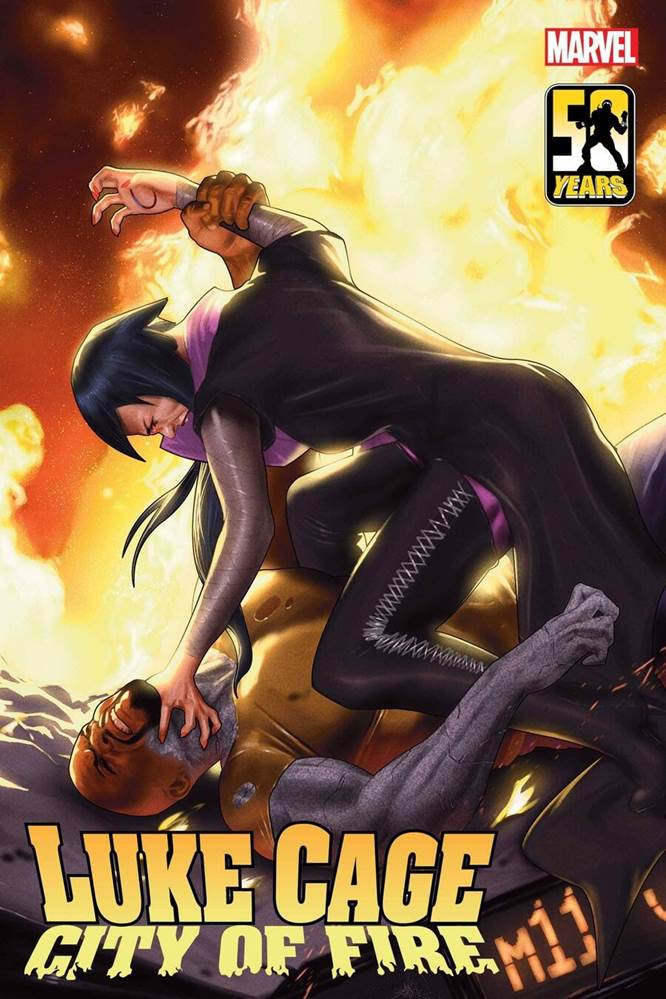