The Walt Disney Family Museum is mourning the loss of Nancy Hellman Bechtle, a philanthropist and a member of the museum advisory committee. 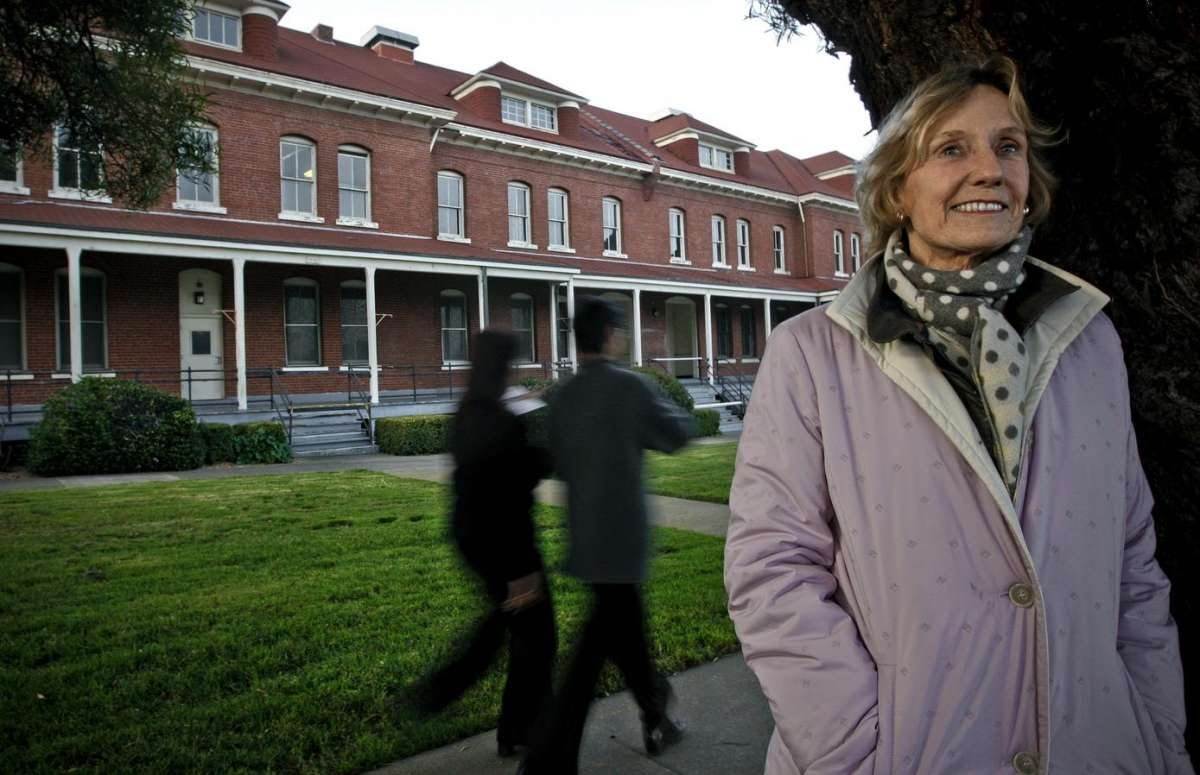