FX has found its cast for its upcoming limited series Class of ‘09. Sepideh Moafi, Jake McDorman and several others have been added to the cast, according to Variety. 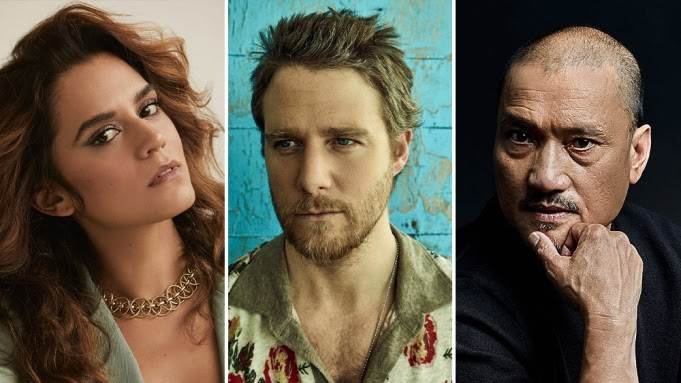