Walt Disney Animation Studios has released a new featurette, showing off a bit about the creation of their upcoming film Encanto, and a bit more from a mysterious character in the movie. 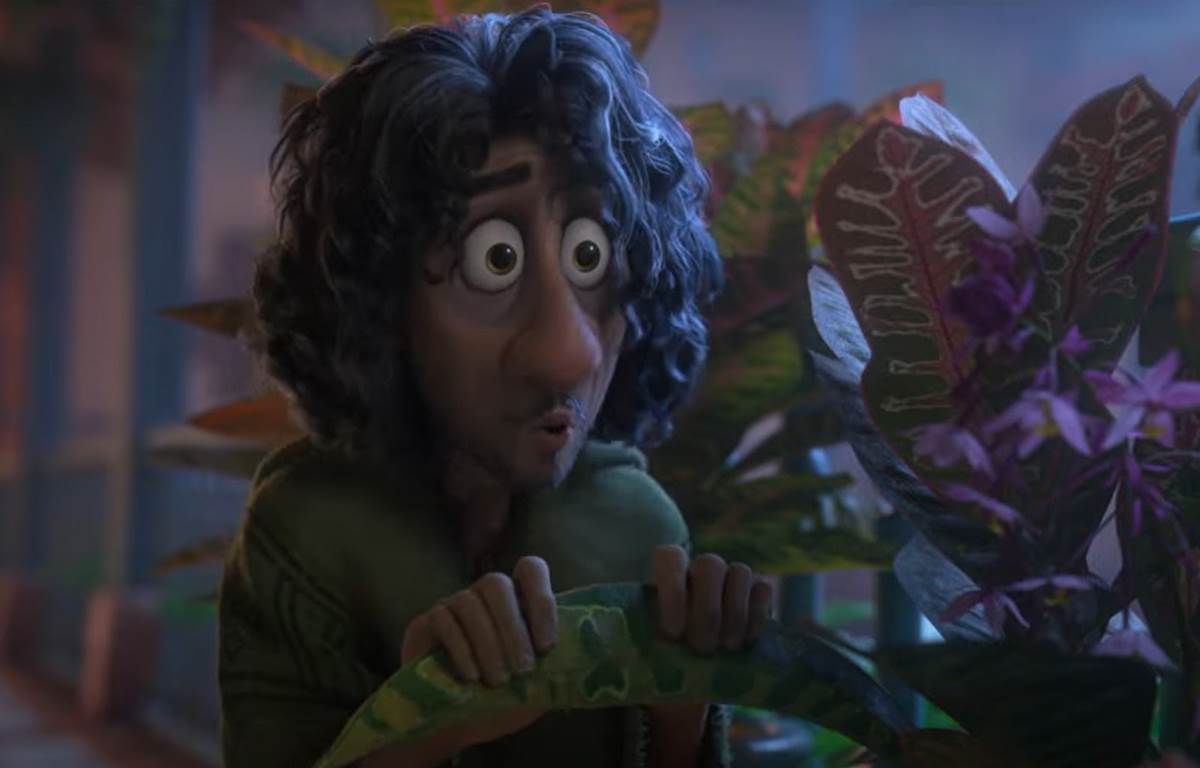