Walt Disney World has always recognized the outstanding service, dedication and sacrifice of active military service members, veterans, and their friends and family who support them, and this National Veterans and Military Families Month, is also congratulating Alex Fafinski on his promotion to the rank of Colonel, someone who has a deep connection with Walt Disney World. 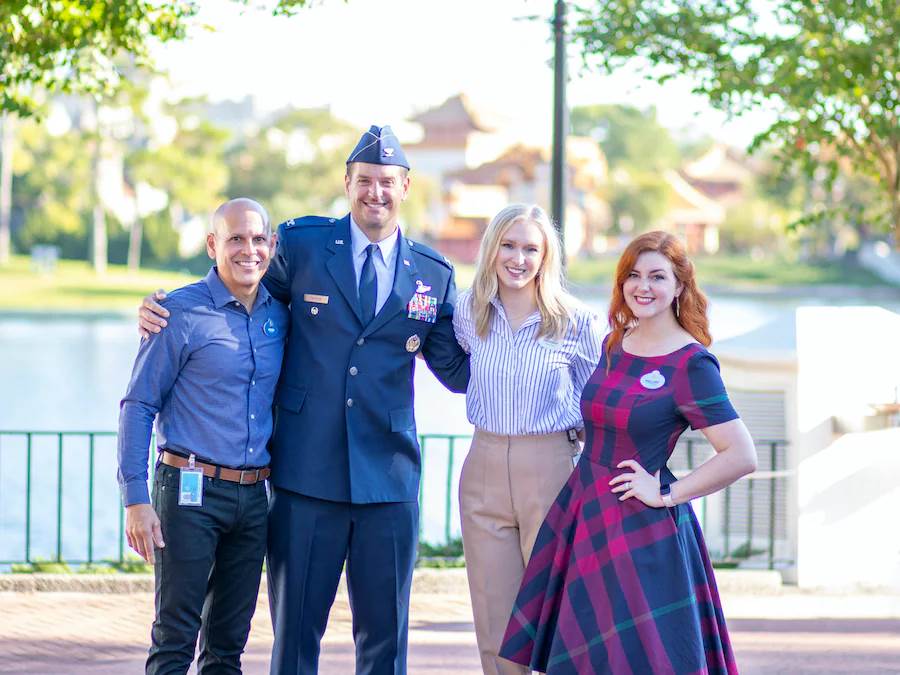