Disney+ is creating a new live-action adventure series inspired by Jule Verne’s 20,000 Leagues Under the Sea, that will give an origin story to Captain Nemo. Deadline has learned that Shazad Latif will be playing that iconic role. 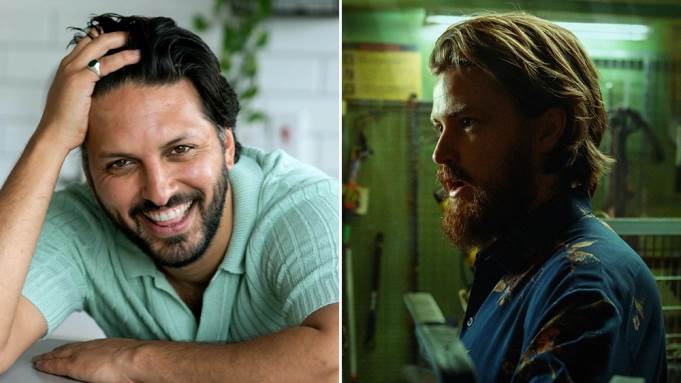