In 1988, George Lucas teamed with director Ron Howard and Return of the Jedi co-star Warwick Davis to create Willow, a fantasy adventure heavily influenced by the Tolkien stories Lucas loved. Much like a lot of films of the 1980s, Willow was not too well received at the time, but has since become a cult classic.

Last year, Disney+ announced a live action sequel series to the film that would reunite Warwick Davis and Ron Howard. Today, for Disney+ Day, a new “Meet the Cast” featurette was released. 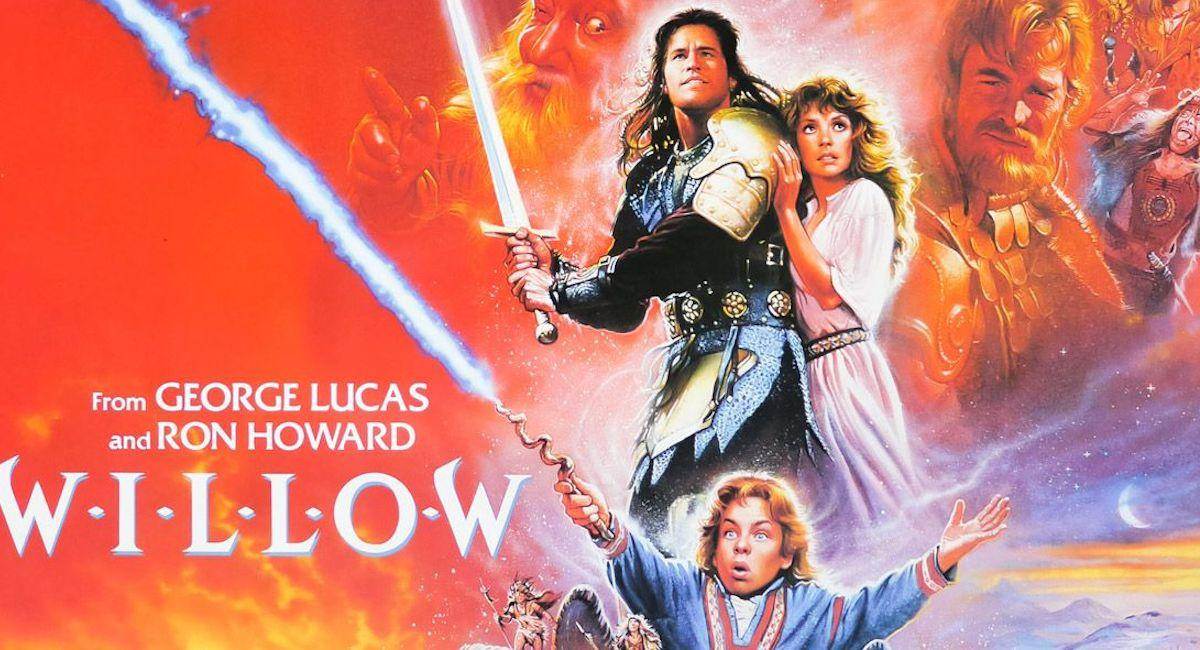 The original Willow film is available to stream on Disney+. Be sure to follow along with us all day long, as more sneak peeks and announcements are made for Disney+ Day!