As Disney+ Day gets underway, Disney has released a teaser trailer for the original film The Ice Age Adventures of Buck WIld. 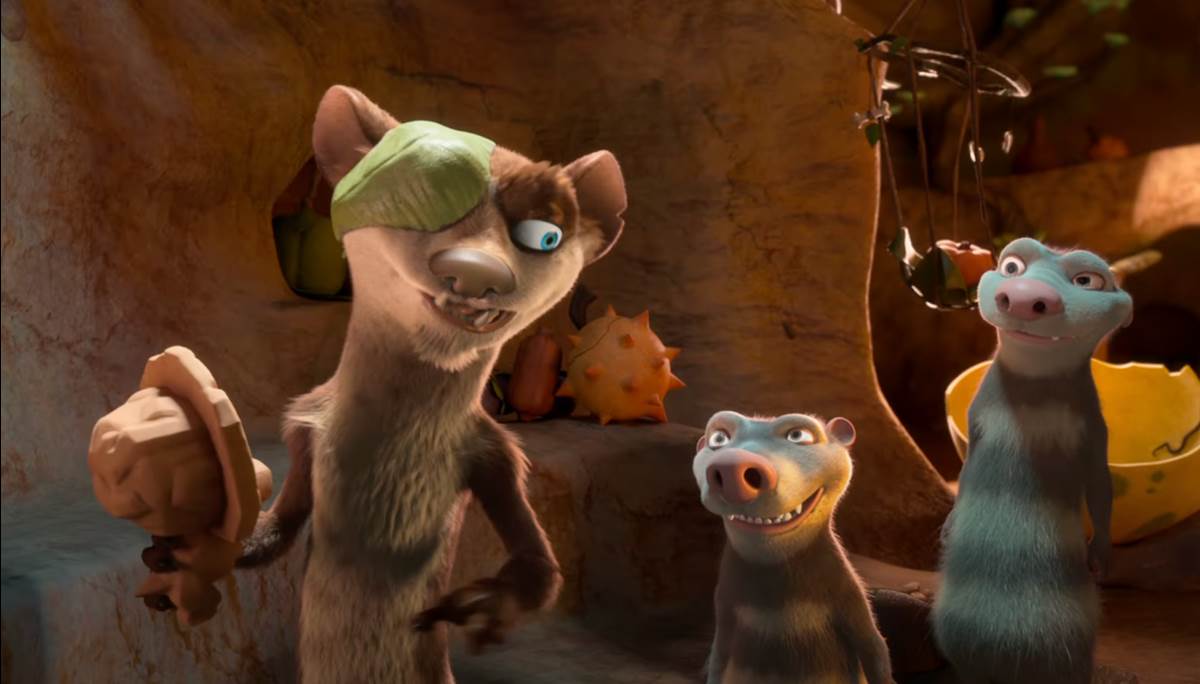