Amok, amok, amok! The Sanderson Sisters are back in a new image from Hocus Pocus 2, released in celebration of Disney+ Day. 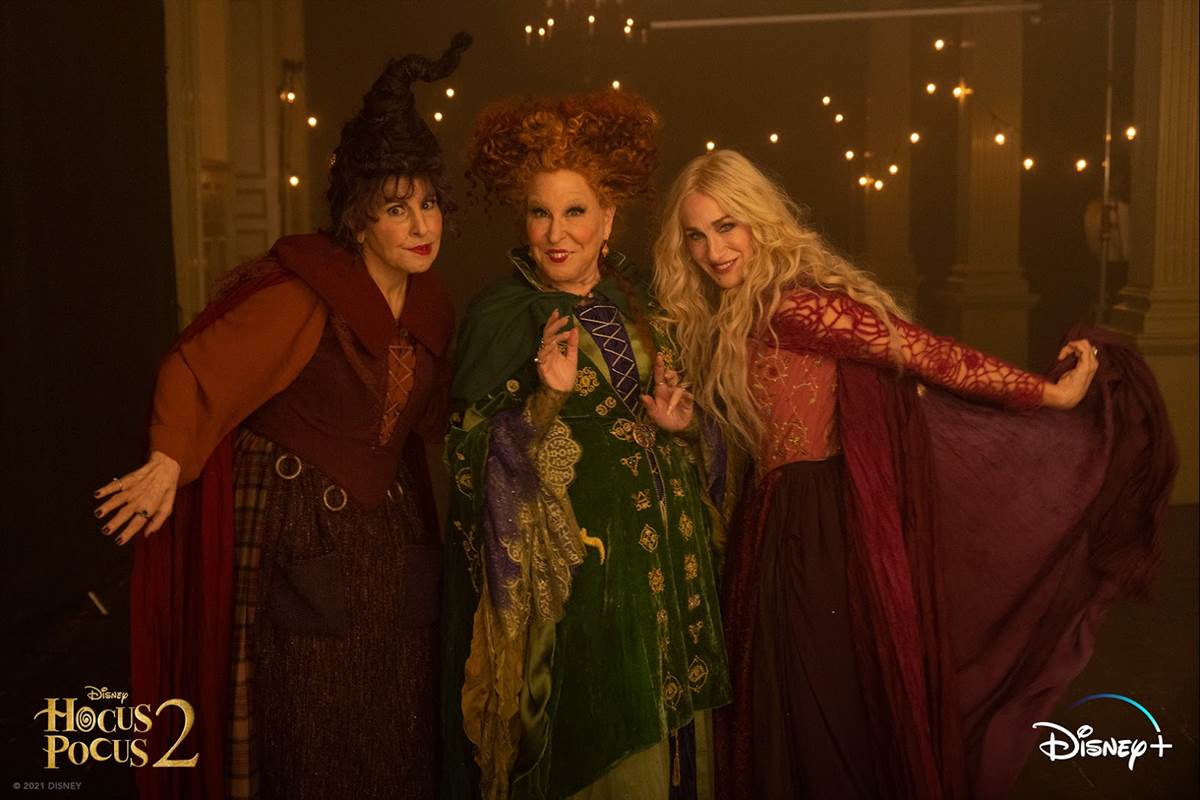