In celebration of Disney+ Day, Disney announced that the streamer will be getting a new live-action original series based on the best-selling books, the Spiderwick Chronicles. 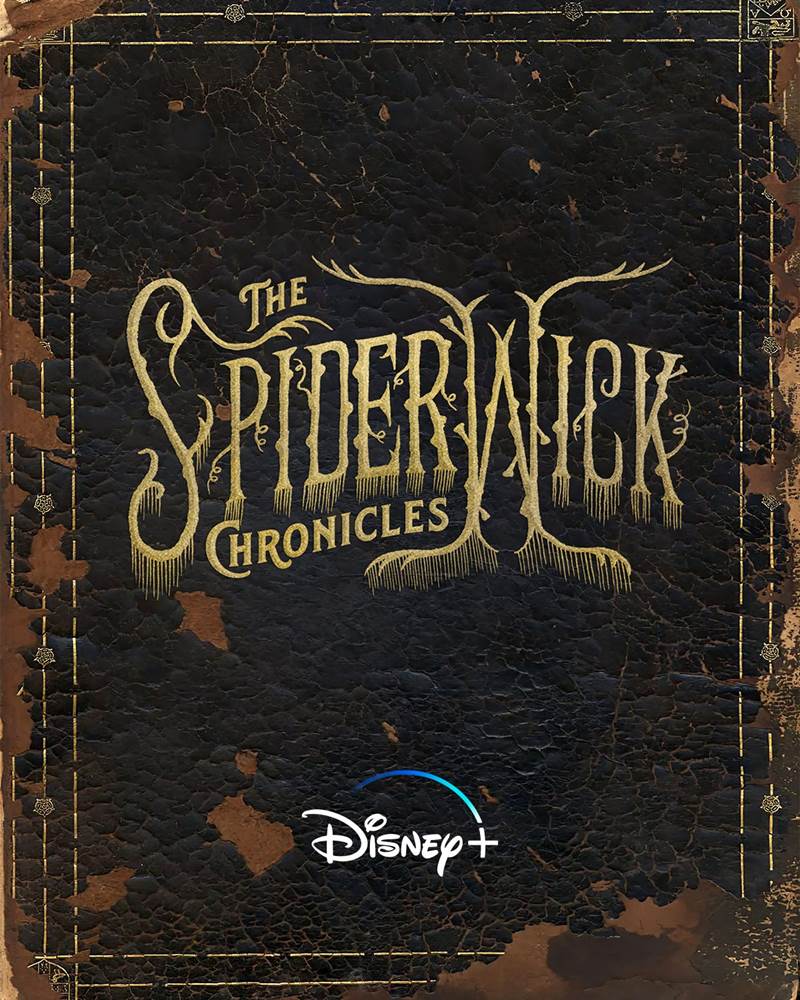 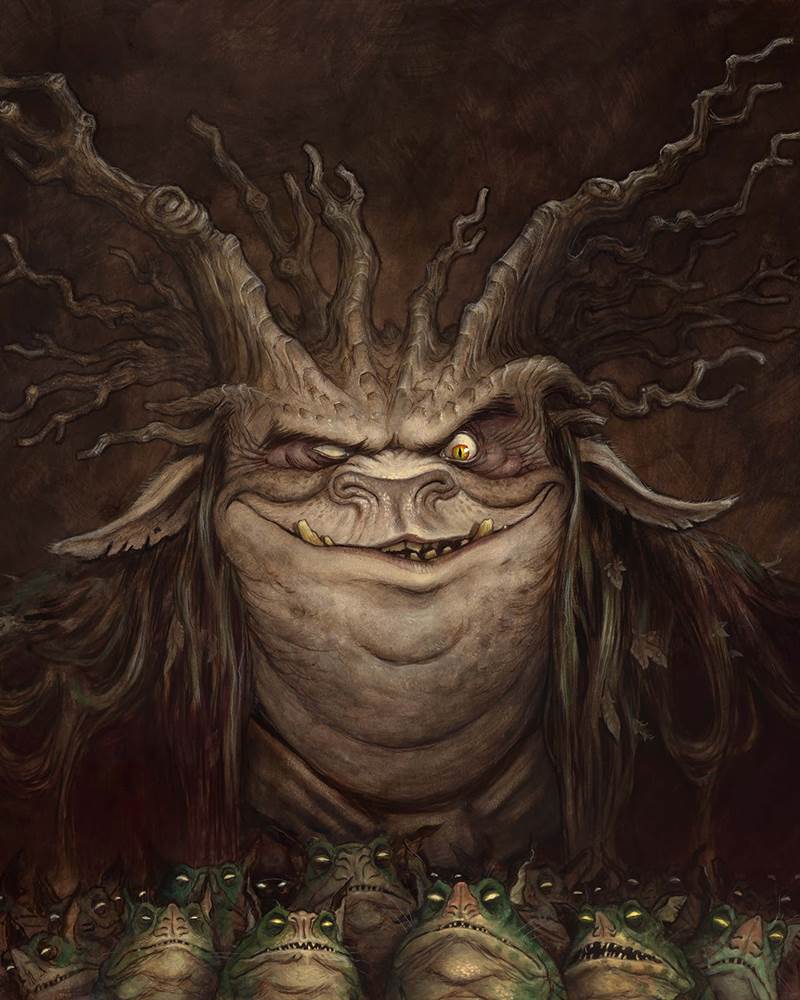 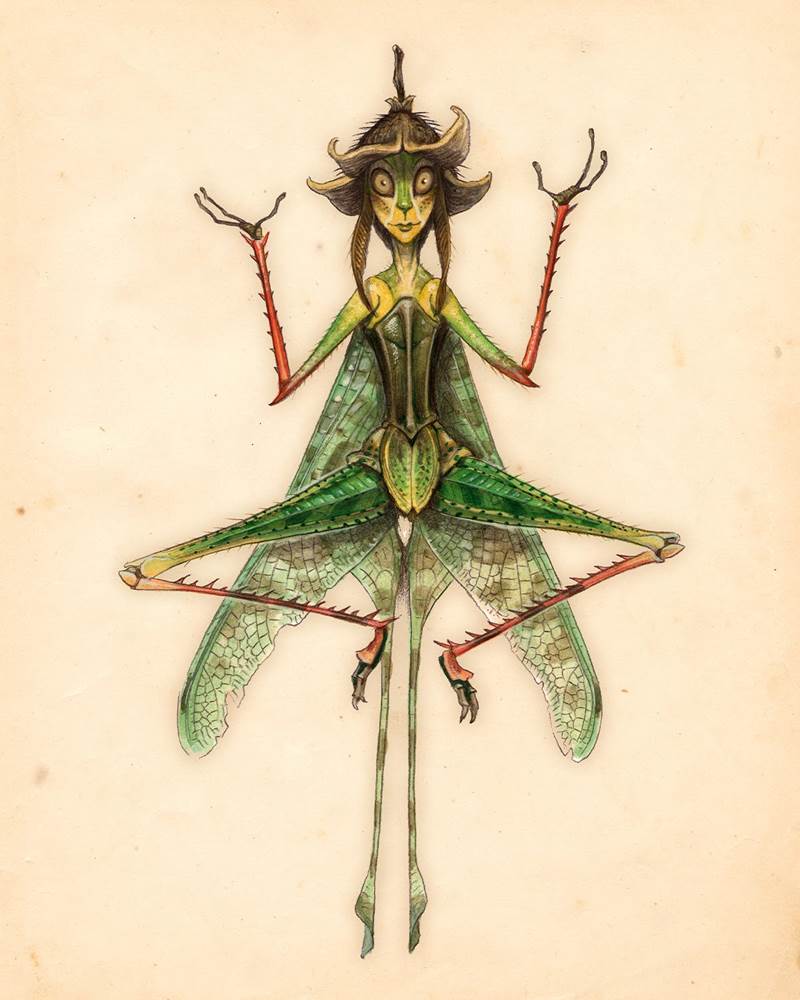