ESPN has hired award-winning news and media veteran Marsha Cooke as vice president & executive producer for ESPN Films. In her new role, she will oversee development, production, distribution, branding and strategy of all projects under the ESPN Films umbrella, including the 30 for 30 series. 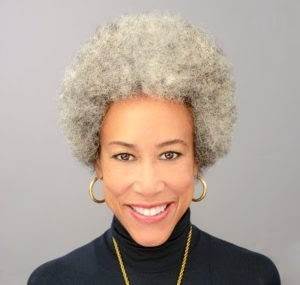