In the latest episode of Live from the Magic at Disneyland Paris, Chloë and Mathias go behind the scenes and meet the people who have worked to make Christmas more magical than ever. Enjoy an exclusive behind-the-scenes look at the brand new Mickey's Dazzling Christmas Parade, before discovering the secrets of the central pastry shop of Disneyland Paris. 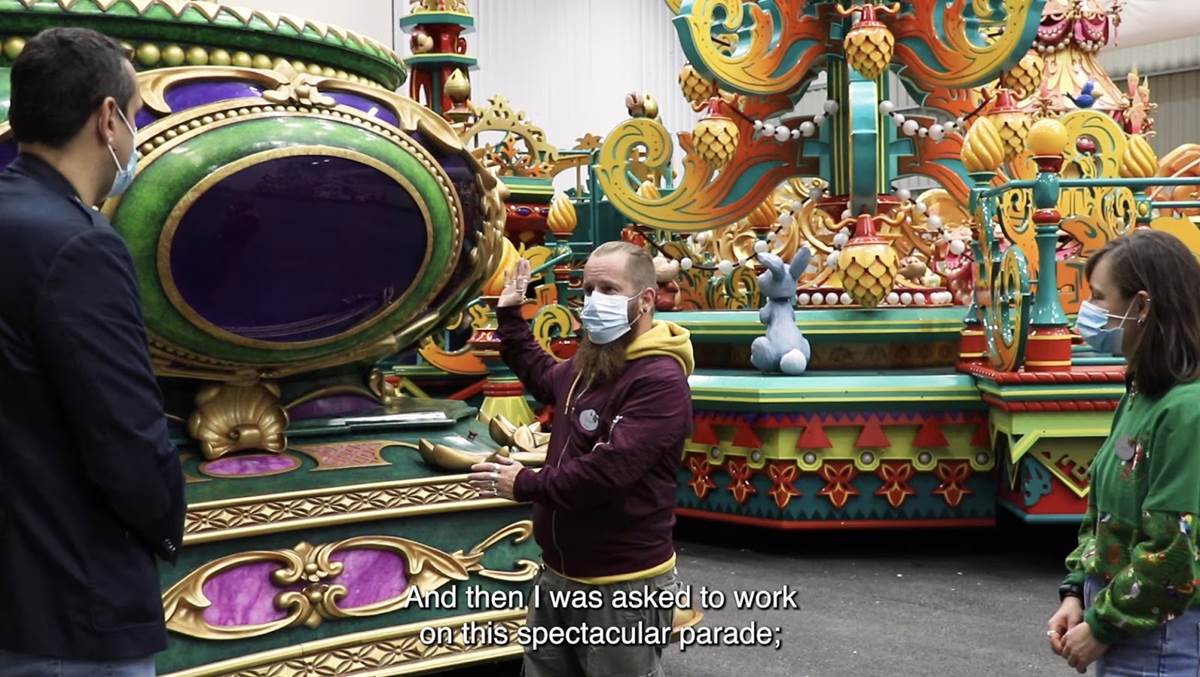 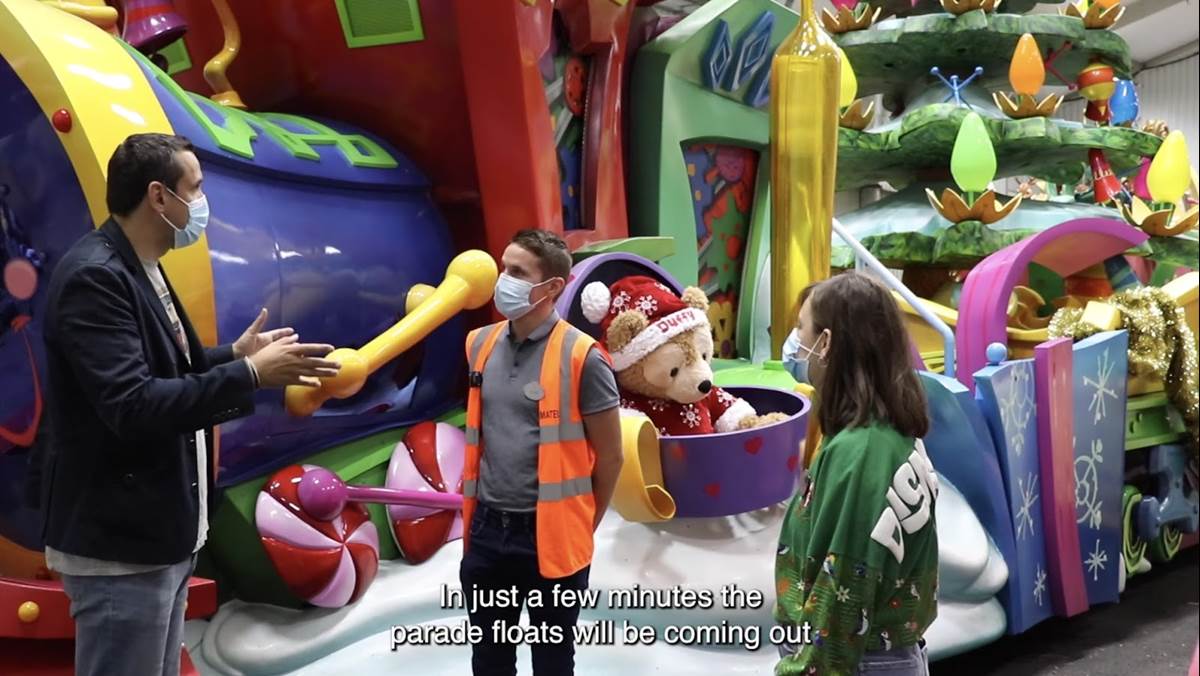 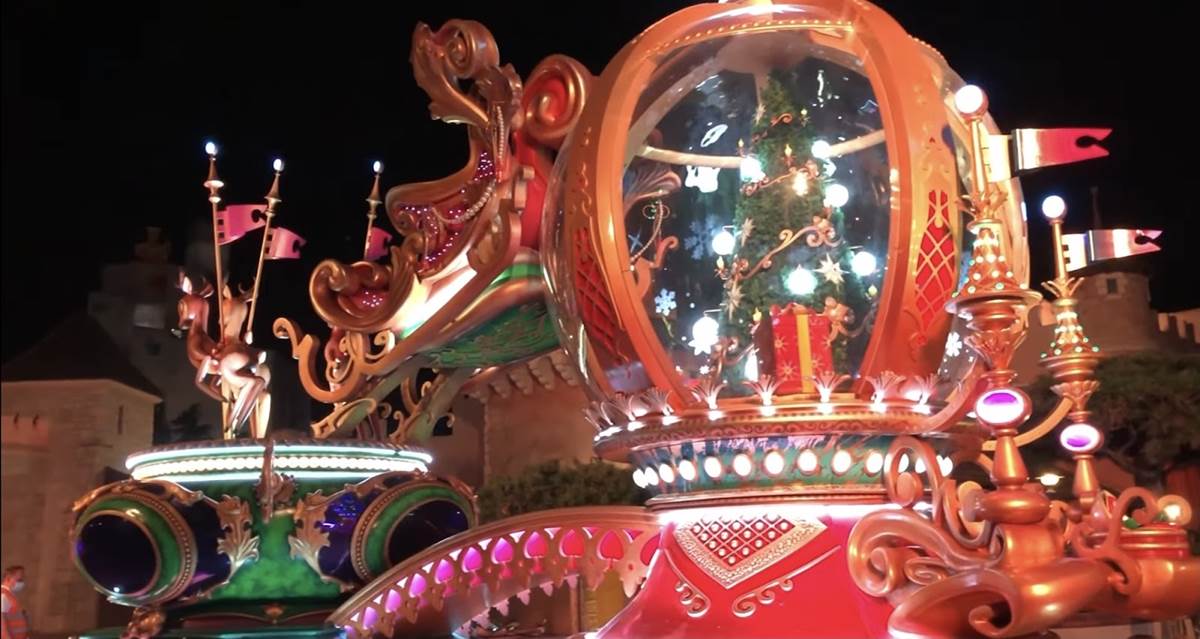 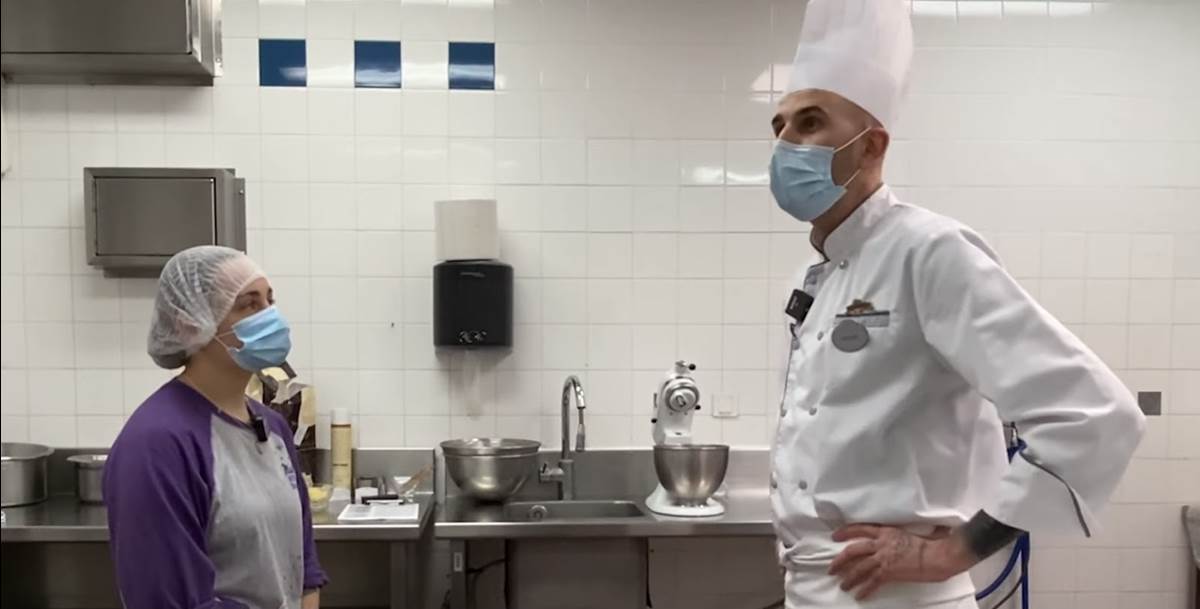