This March, prepare to see Miles Morales take on the legacy of even more of your favorite Marvel heroes in a new series titled “What If… Miles Morales.” This new spin on the classic “What If” series will explore the Marvel Comics multiverse and answer the question “What if Miles Morales followed in the footsteps of a Marvel hero other than Spider-Man?” 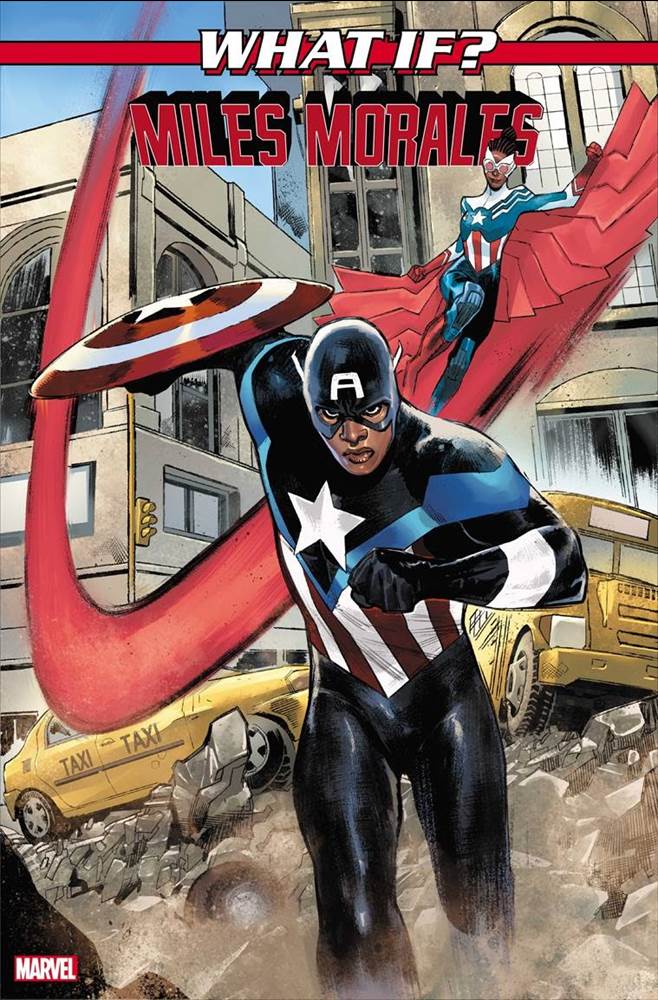