Freeform has announced the January 2022 premiere dates for the new comedy series Single Drunk Female as well as new episodes of Grown-ish season 4. 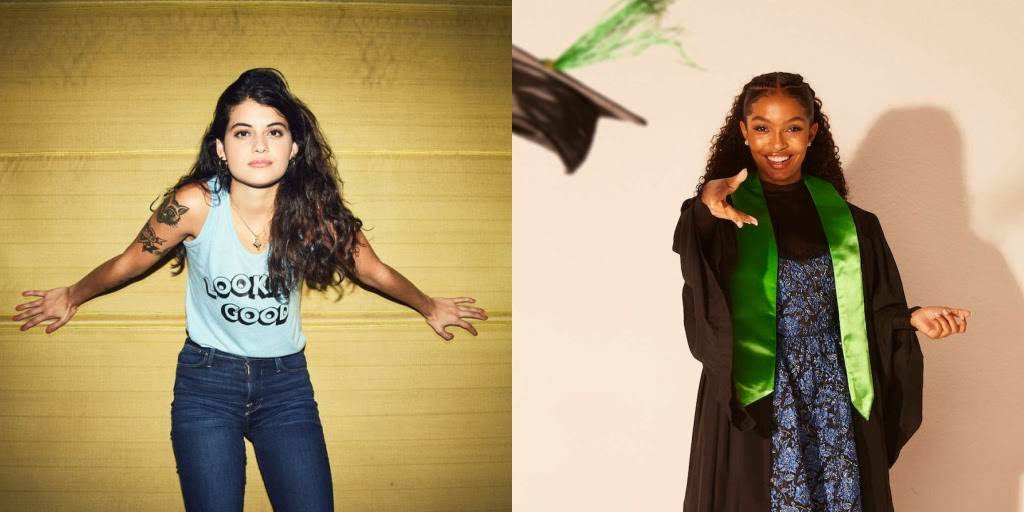 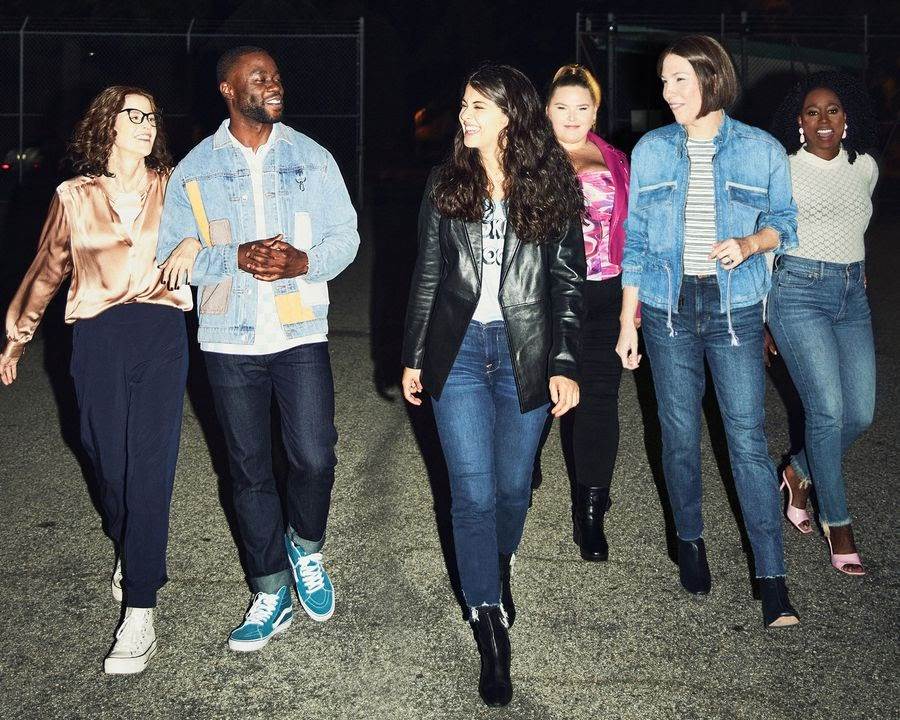 In this dramedy, a public flame-out at a New York media company forces 20-something alcoholic Samantha Fink to seize the only chance she has to sober up and avoid jail time: moving back home with her overbearing mother, Carol. Back in Greater Boston, Samantha restarts her life, working at the local grocery store while surrounded by all of the triggers that made her drink in the first place. Confronted with remnants of her old life, including run-ins with her perfect former best friend, who is now dating her ex, Samantha sets out on a path to move past her worst self and figure out her best self. Kinda.

The countdown to graduation is on and senior year at Cal U is in full swing. From unexpected hookups to wild nights with the crew, new life choices are on the horizon. Let the celebrations––and the complications––commence!