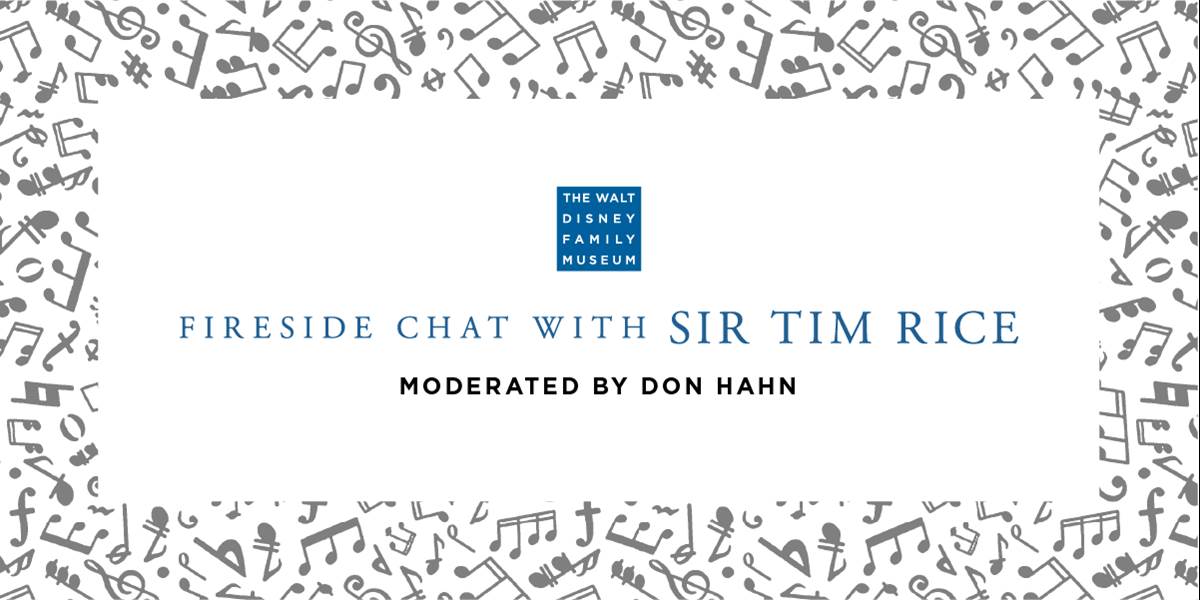 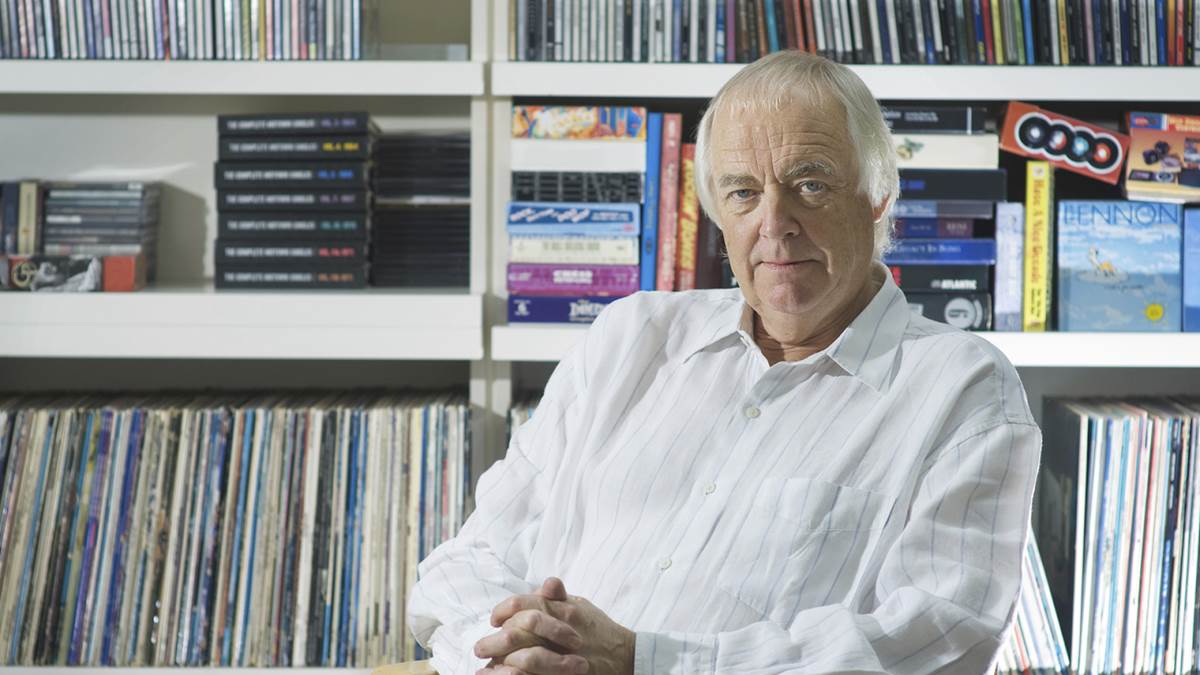 More information about the event and how to purchase tickets are available at waltdisney.org/STR.