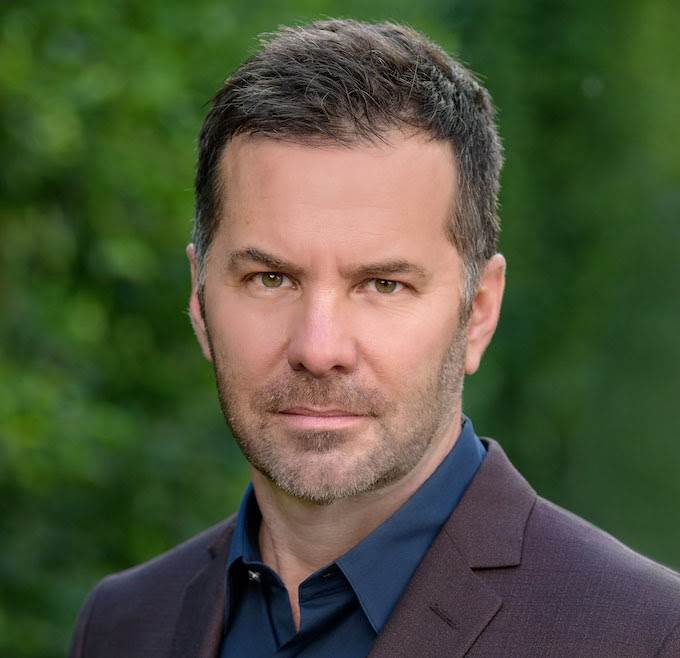 Reporting to Noon will be:

Also reporting directly to Noon with dotted line reporting into the division leaders: