You may not be able to own a real B*Bot, but this December you can discover the story of Barney and his pal Ron when 20th Century Studios’ Ron’s Gone Wrong comes to home release. 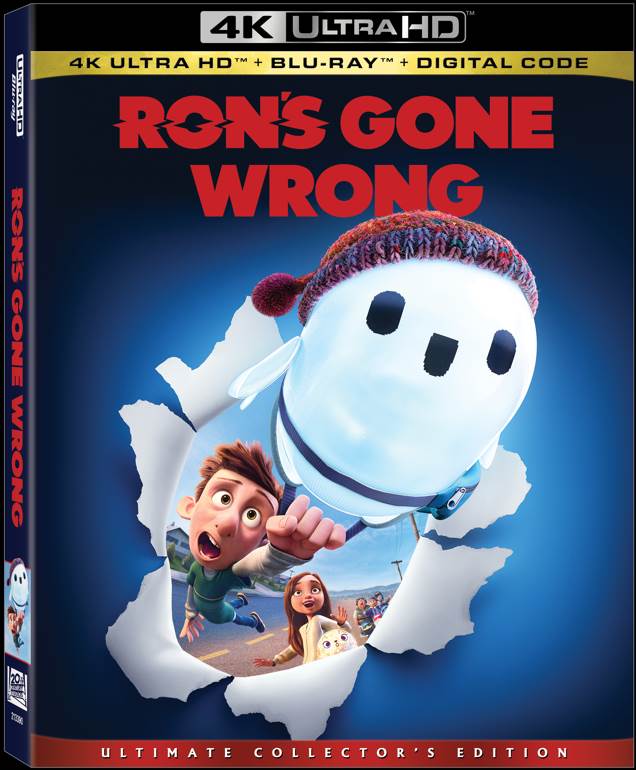