An area of Downtown Disney, once marked for an additional hotel at the Disneyland Resort, is now slated to become the next evolution of the shopping, dining, and entertainment district. 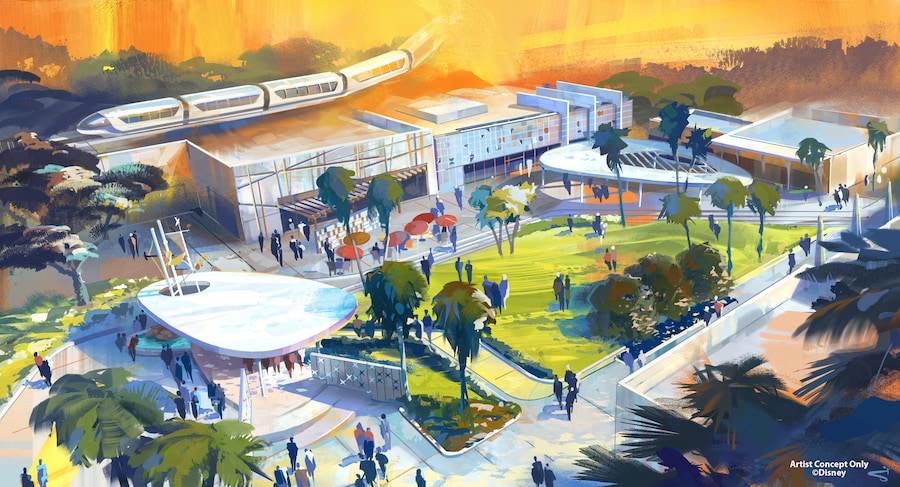