One of many shows missing at Walt Disney World since the parks reopened in July 2020 is Mickey’s Royal Friendship Faire at the Magic Kingdom. Fans of the show can breathe a sigh of relief, as it was just announced at Destination D23 to return early next year in an all new form! 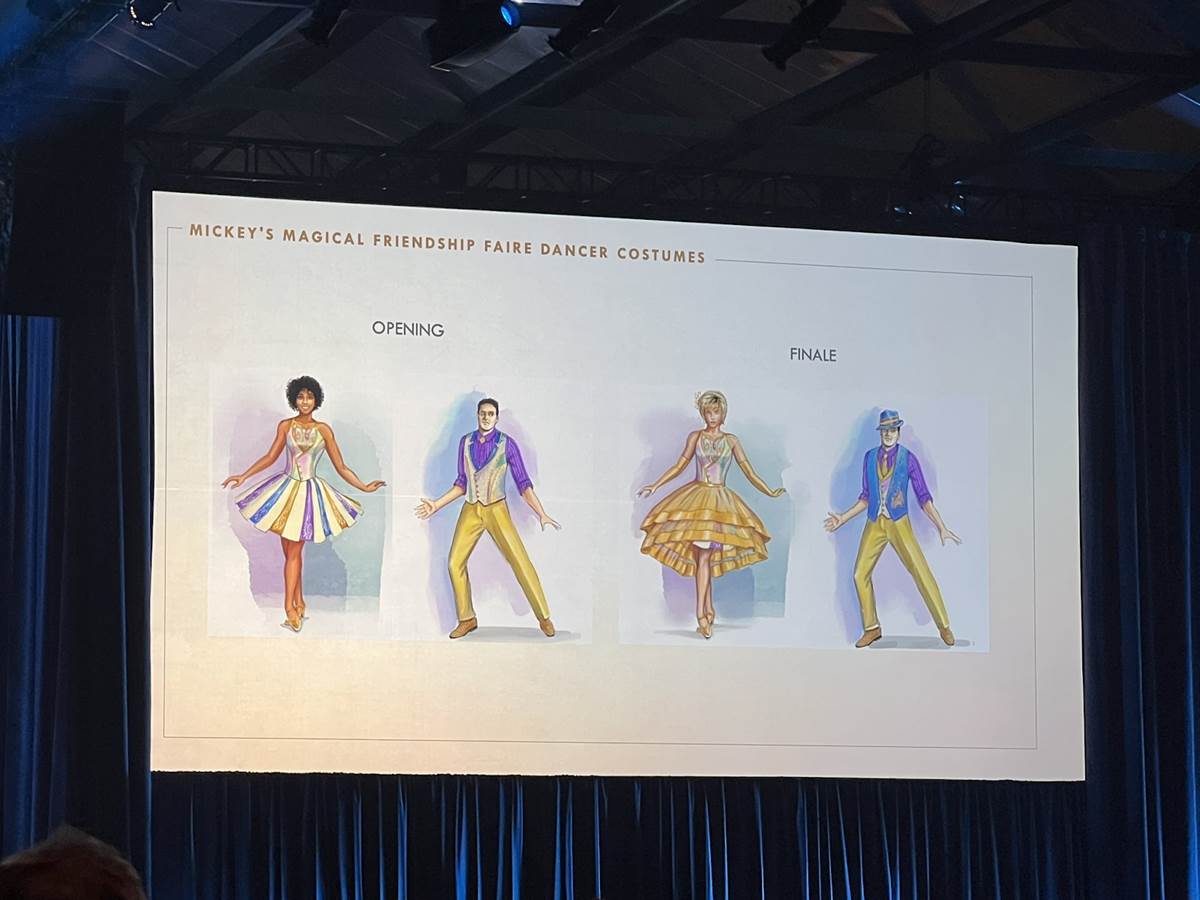