Today at Destination D23, the event hosted a presentation entitled “A Conversation with Dick Nunis,” which talked with the Disney Legend who was instrumental in the leadership of the Disney theme parks from the 1960s through to the 1990s. During the conversation, it was revealed that Dick has a new book coming out next year. 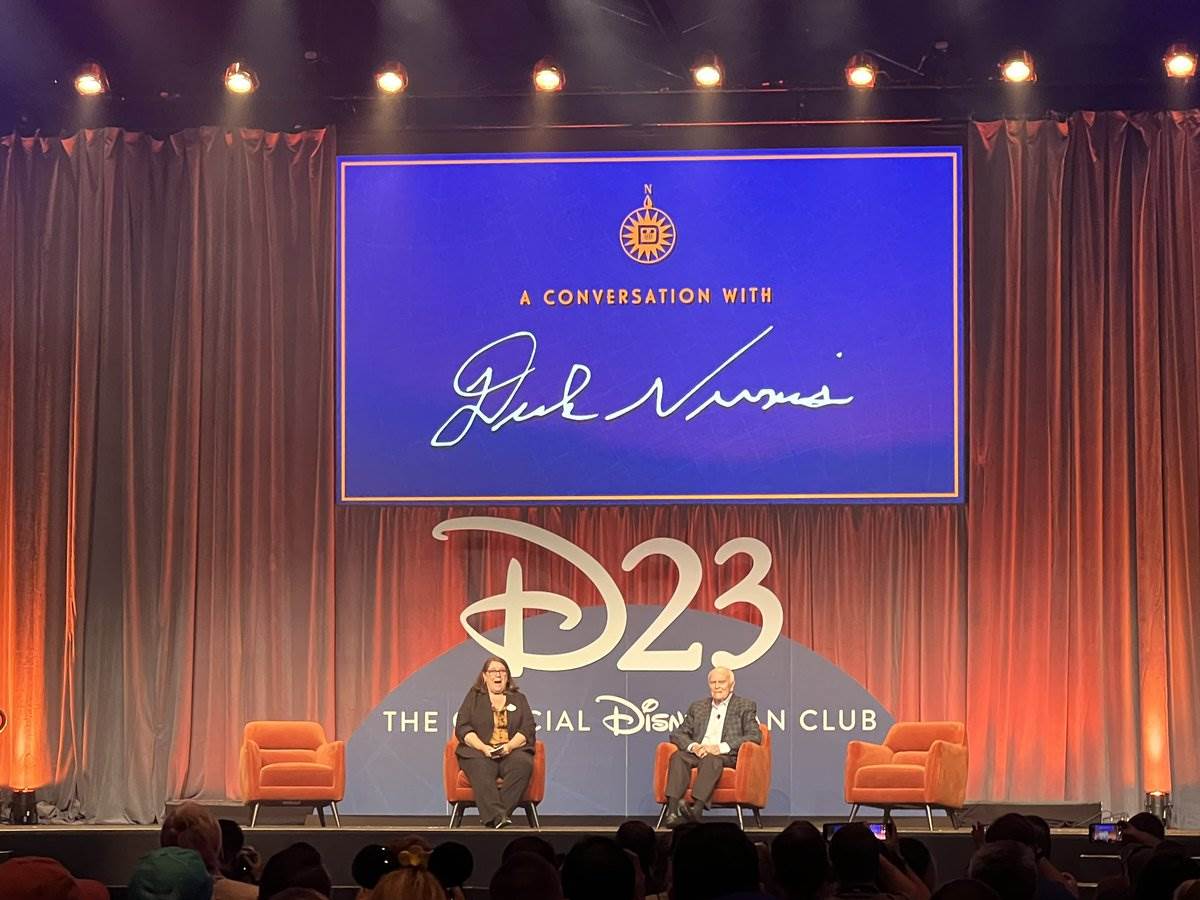