Today, as part of the Destination D23 festivities, the trailer for the new Disney-themed kitchen competition series, Foodtastic, hosted by Keke Palmer, debuted, giving fans a peek at the beautiful sculptures made entirely out of food that make up this new unscripted series. 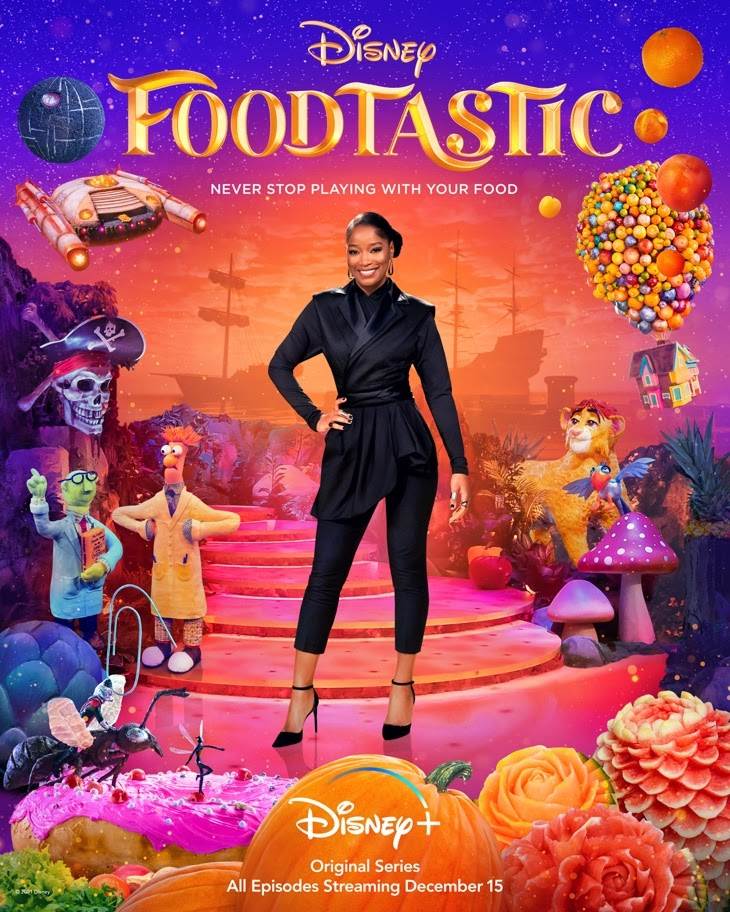