Disneyland Paris has prepared an incredible set of Christmas offerings for their guests to enjoy, including a  brand-new dazzling parade that runs both during the day and at night, along with the return of Chef’s Enchanting Festive Cuisine events to celebrate Christmas and New Year’s Eve, and the must-see nighttime spectacular Disney Illuminations on December 21st. 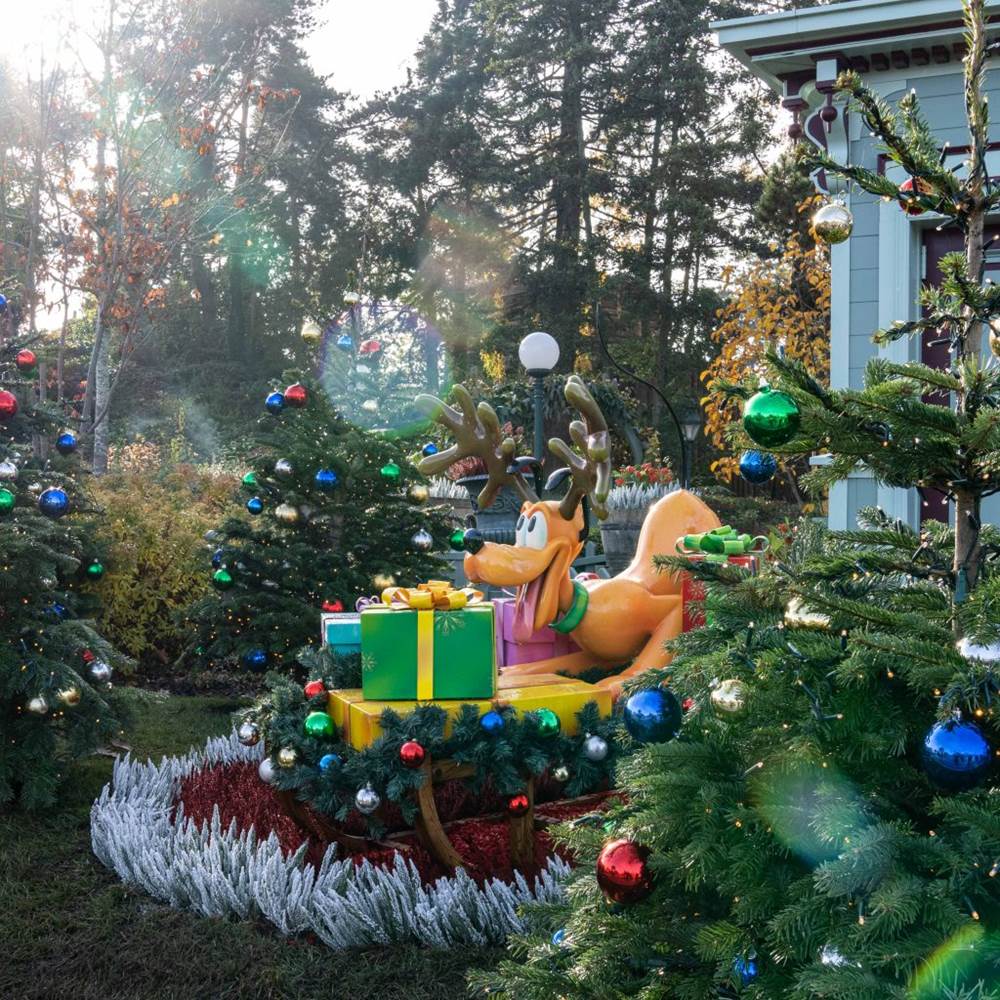 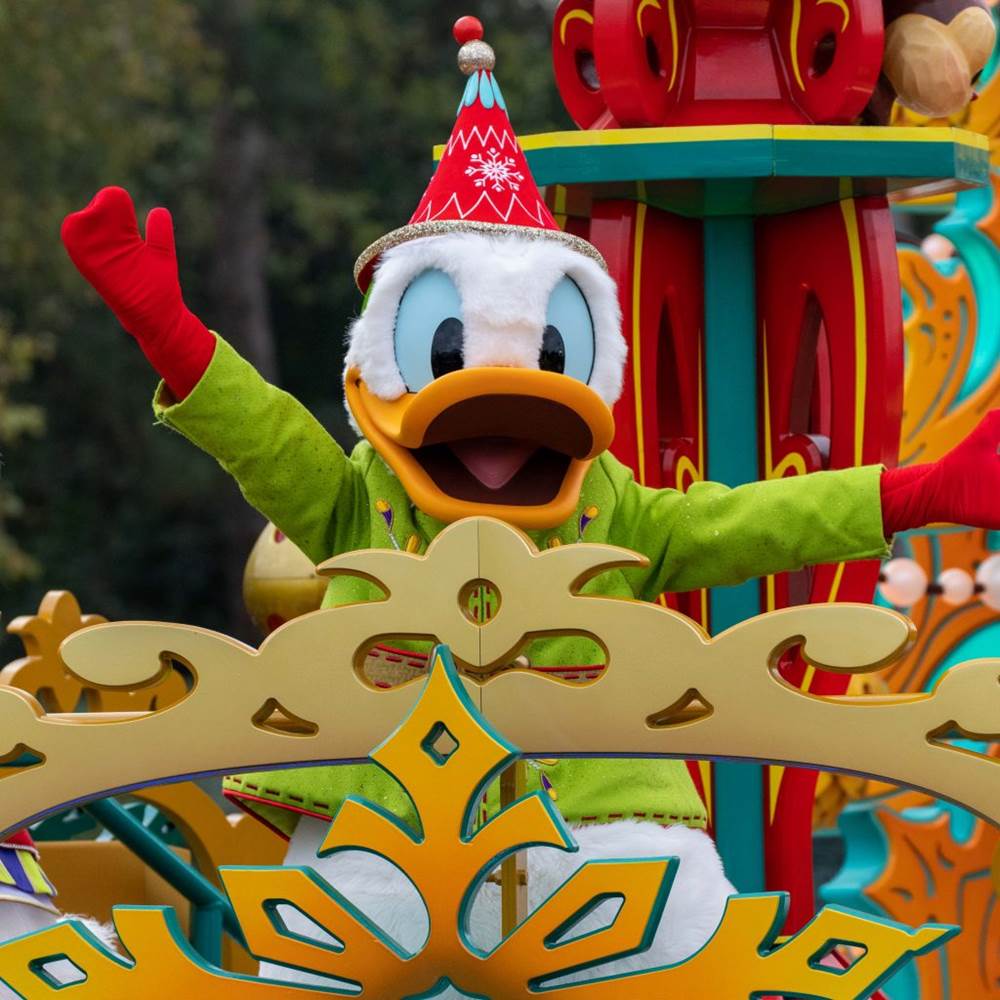 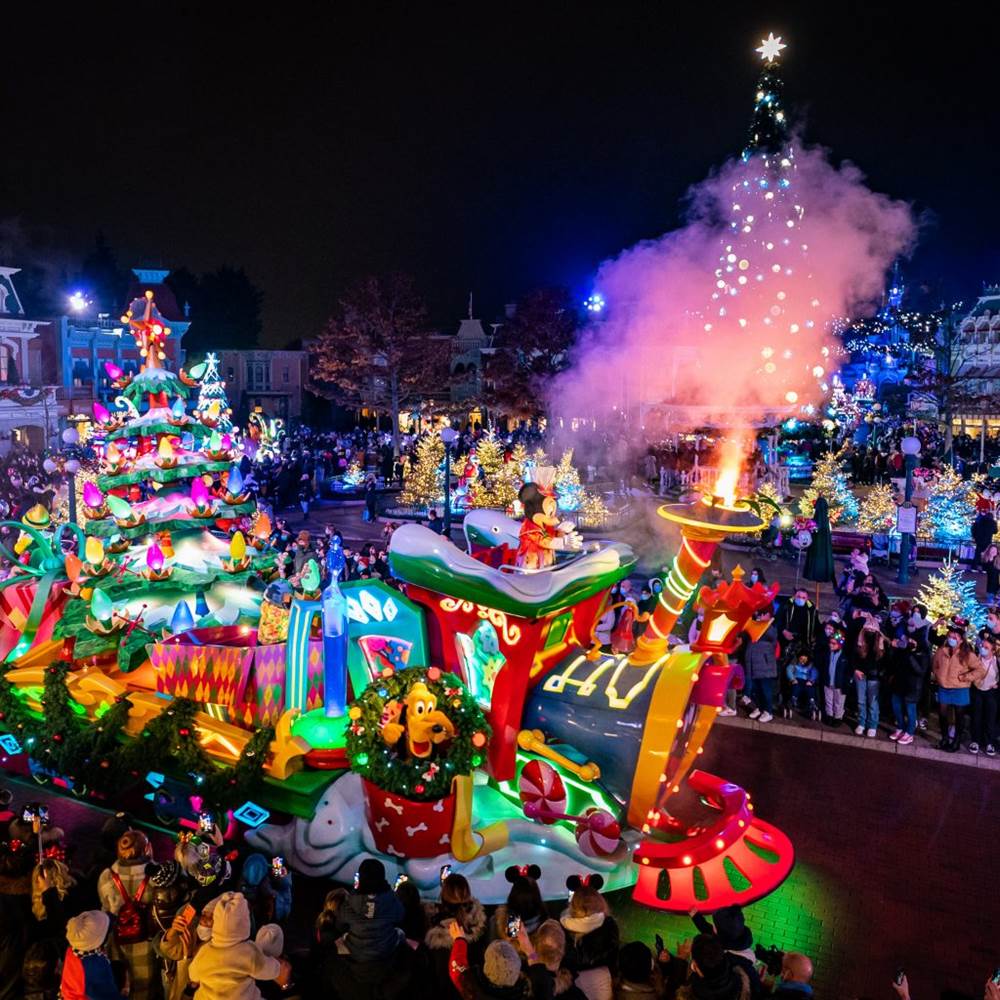 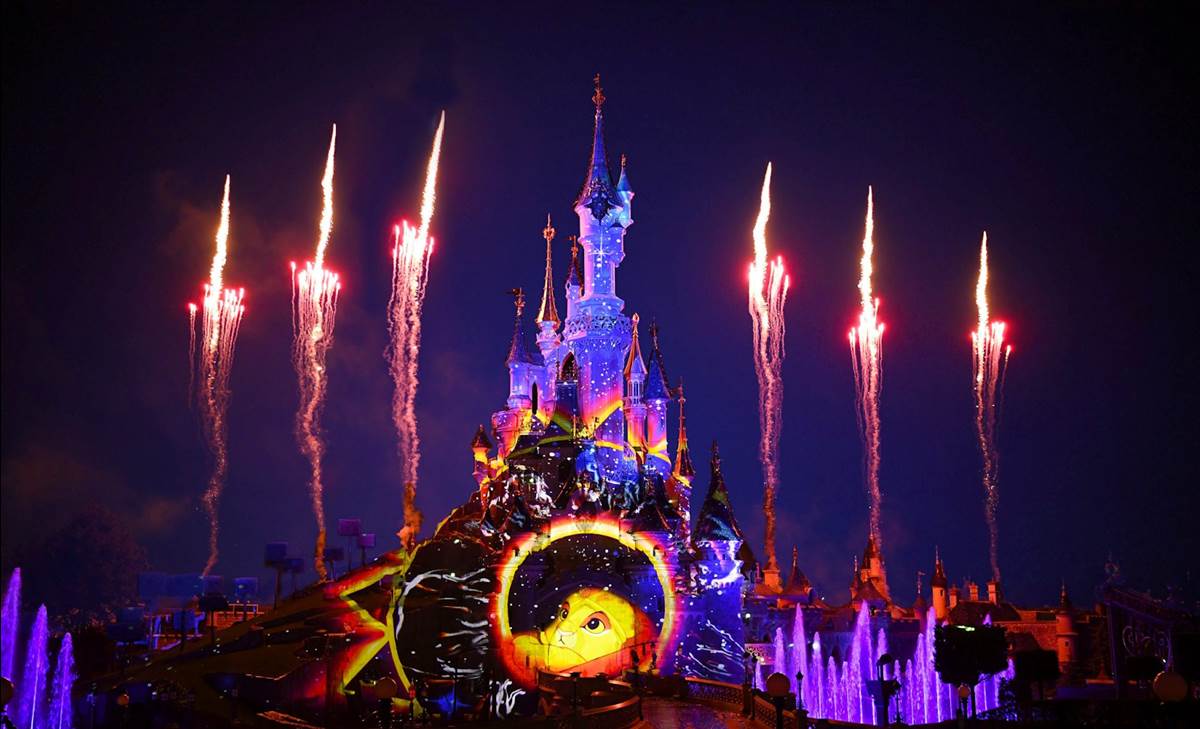