The day has finally arrived! Movie fans can now visit Fandango to secure their seats for Matthew’s Vaughn’s The King’s Man. The long-awaited third entry in the Kingsman series will debut in theatres next month and advance tickets are on sale now! 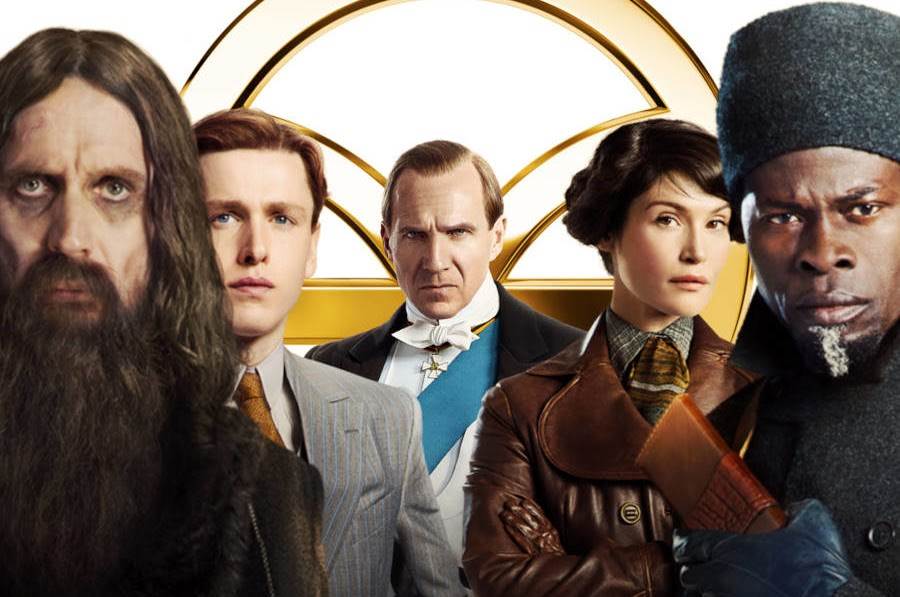