A new dining guide from the Disney Parks Blog has revealed that more character dining is returning to the Walt Disney World Resort, the newest restaurant in World Showcase at EPCOT will offer table seating, and maybe a little bit more about the water parks, too! 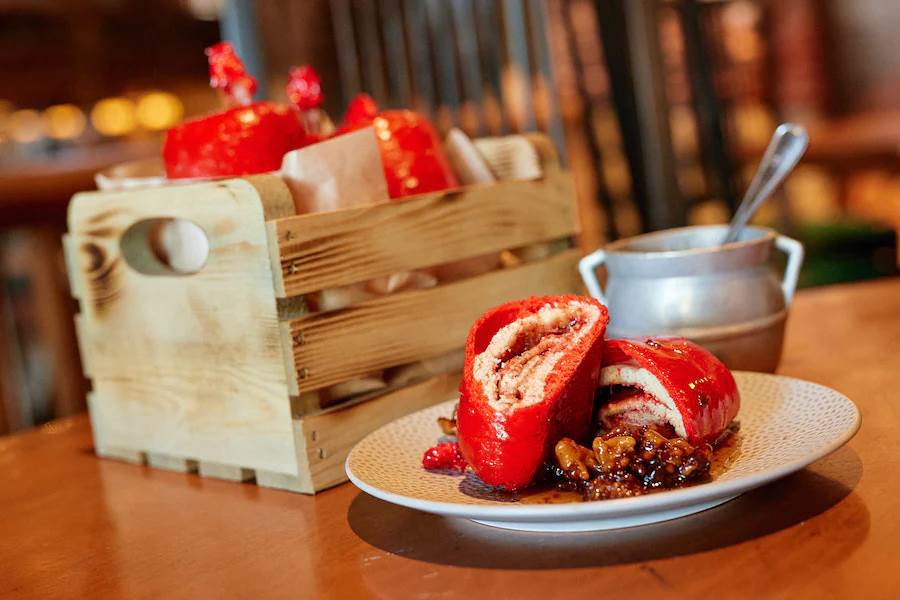 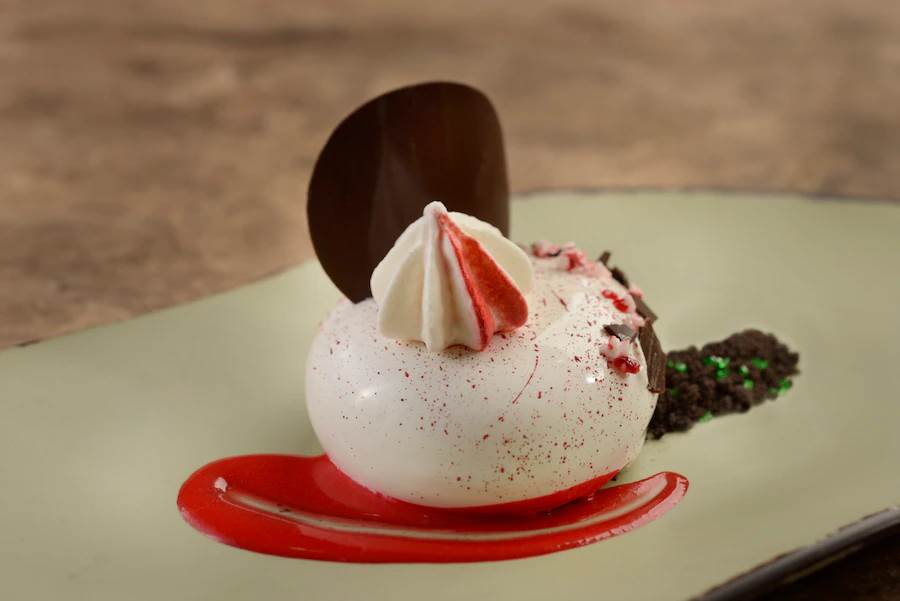 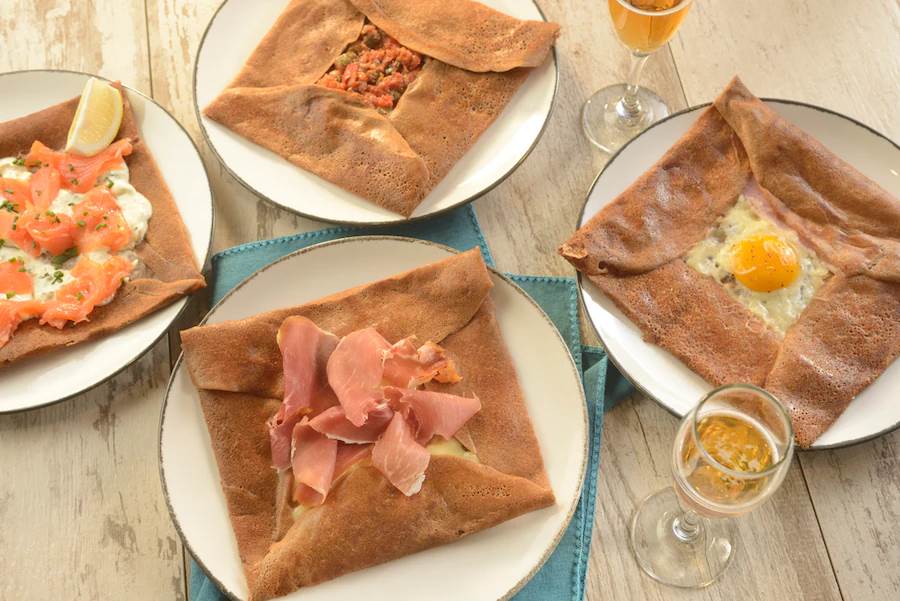