Disney+ just released another episode of the YouTube series Disney+ Voices, this one focused on Black representation and the importance of accessibility to inclusive media, including animation. 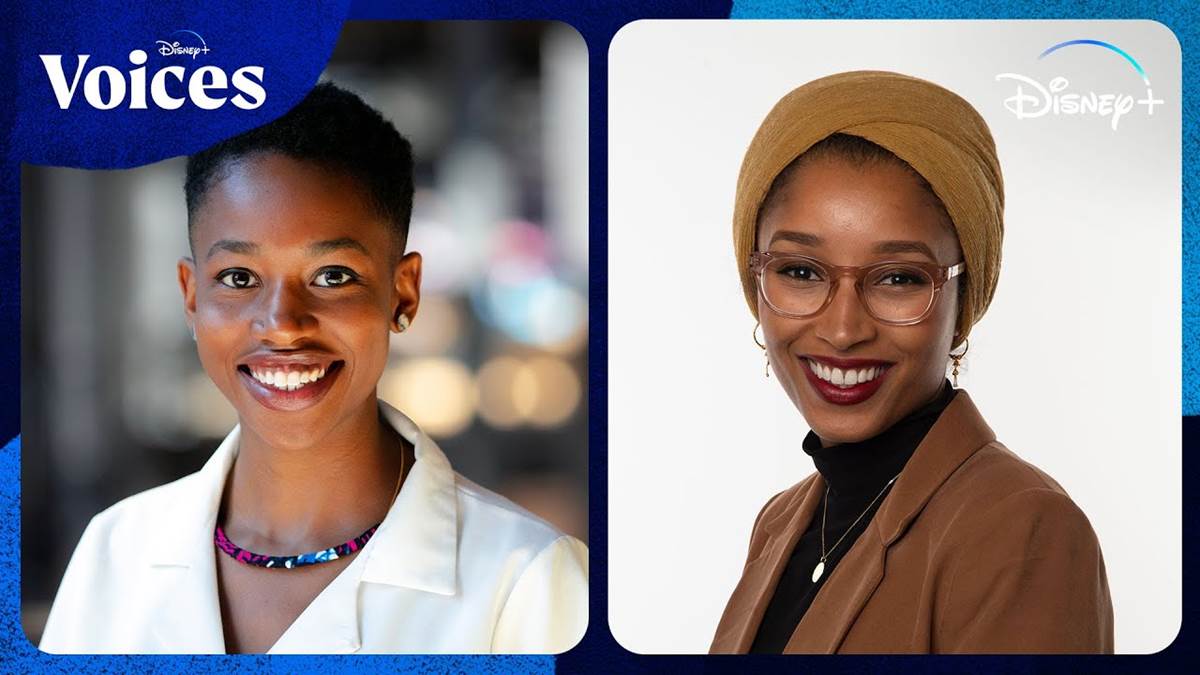