Hasbro Pulse has realized they can’t leave the HasLab Rancor without its keeper, so backers of the project will now find a Black Series Malakili figure alongside it, as long as the project has enough backers in time. 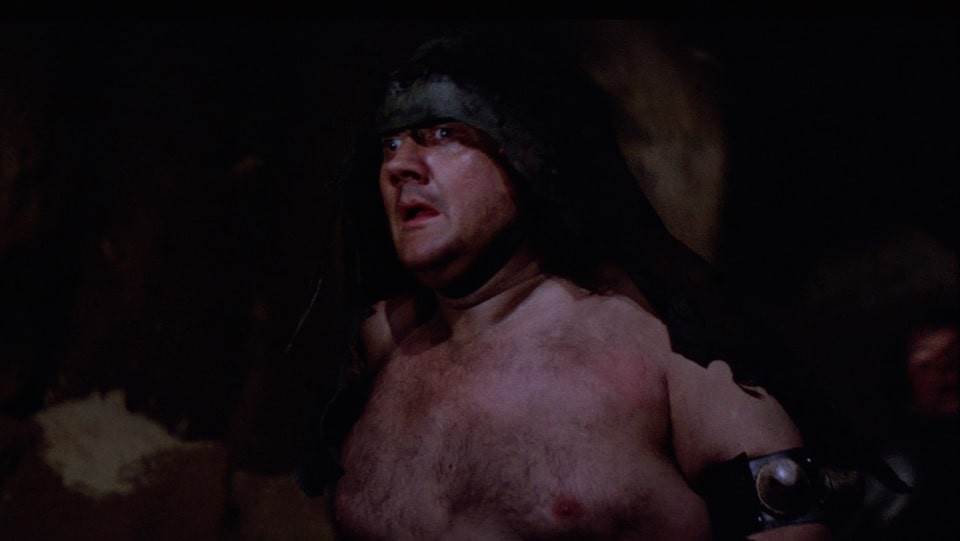 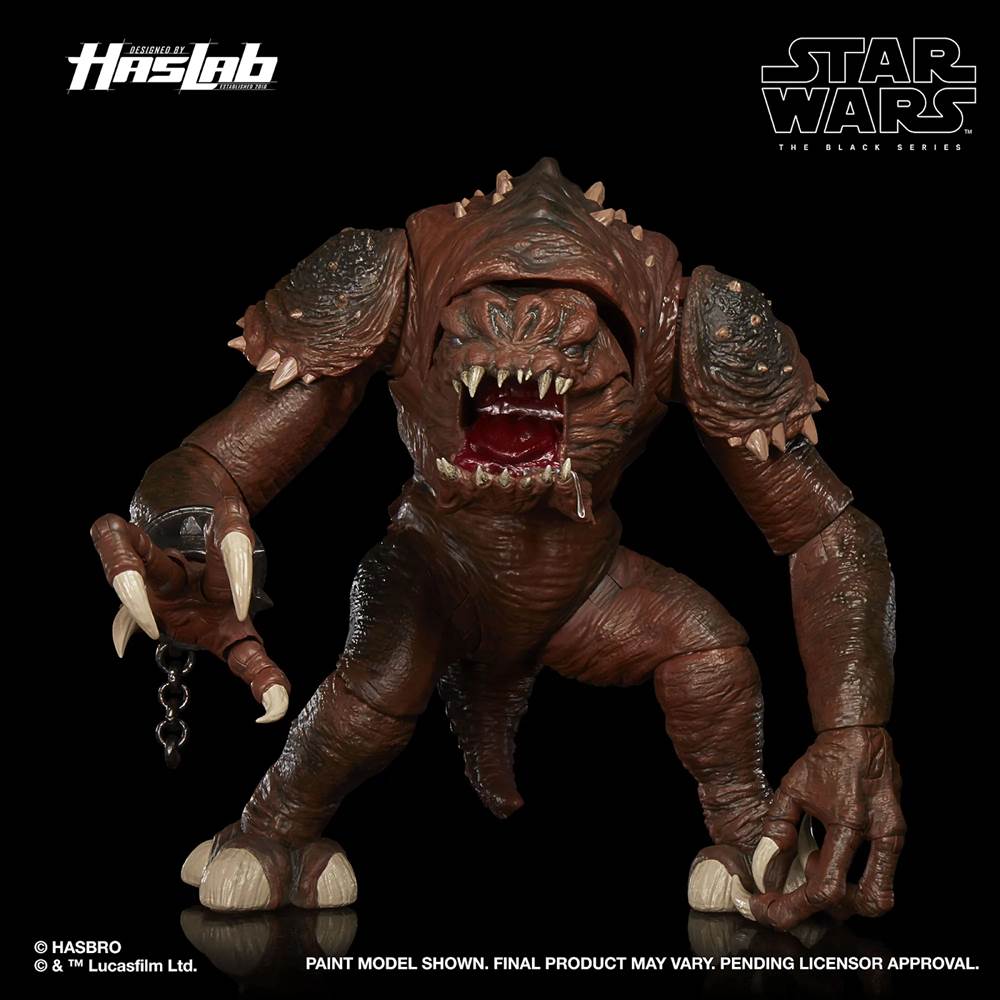 More About the Rancor Figure: