On Wednesday, December 8, Mayor Wilson Fisk will have all of Marvel’s heroes in his deadly grip as “Devil’s Reign,” the latest Marvel Comics crossover event, begins! Spinning out of writer Chip Zdarsky and artist Marco Checchetto’s Eisner-nominated run on “Daredevil,” this far-reaching saga will see Kingpin use his power and influence in a vicious quest to rid the world of every last Super Hero. The story will conclude in March but the epic aftermath will only have just begun. 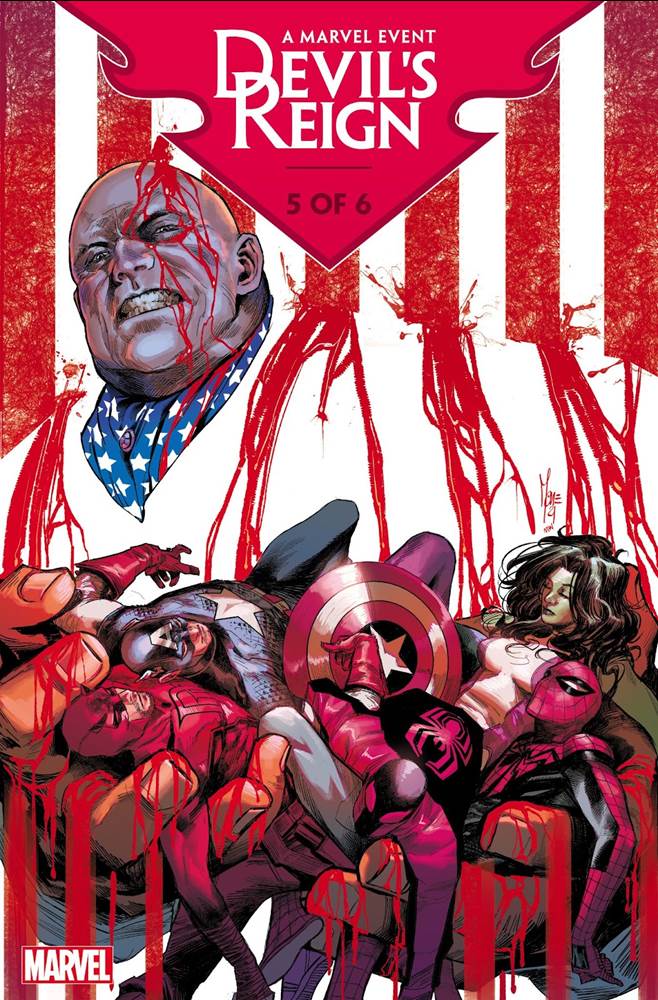 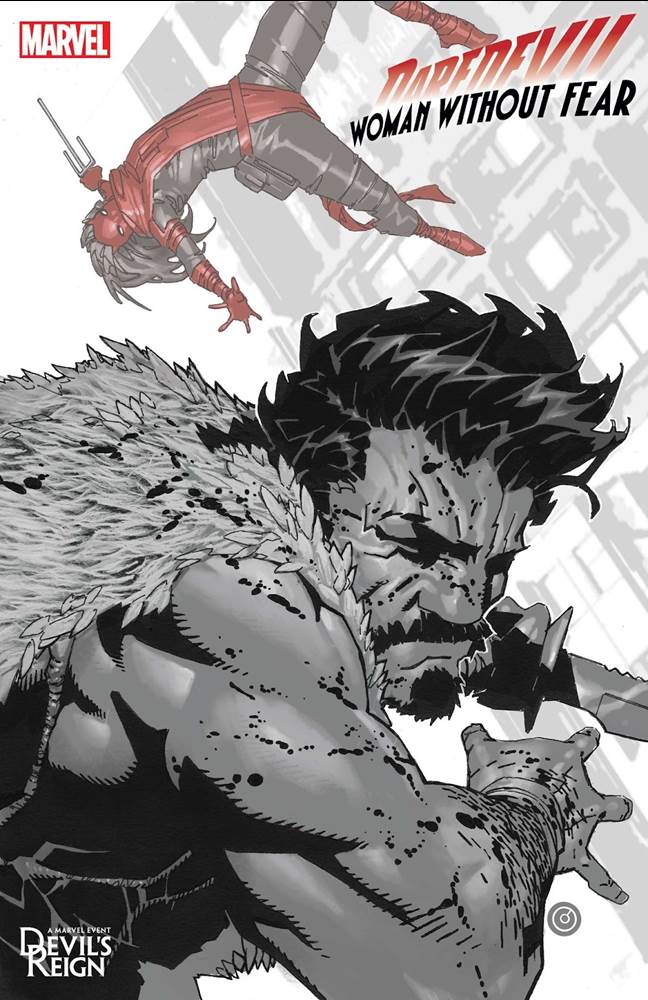 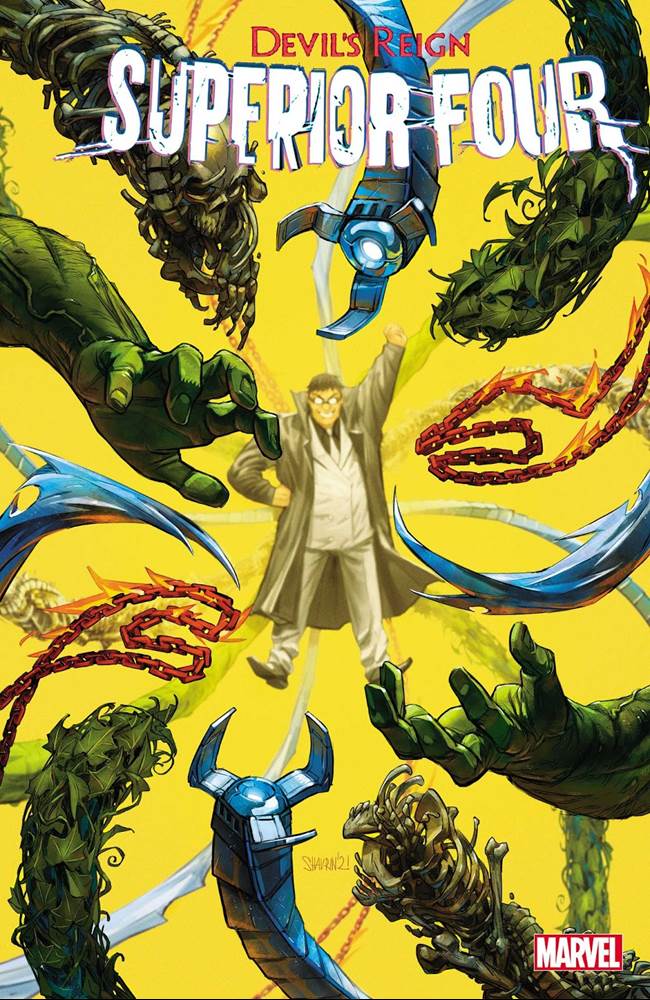 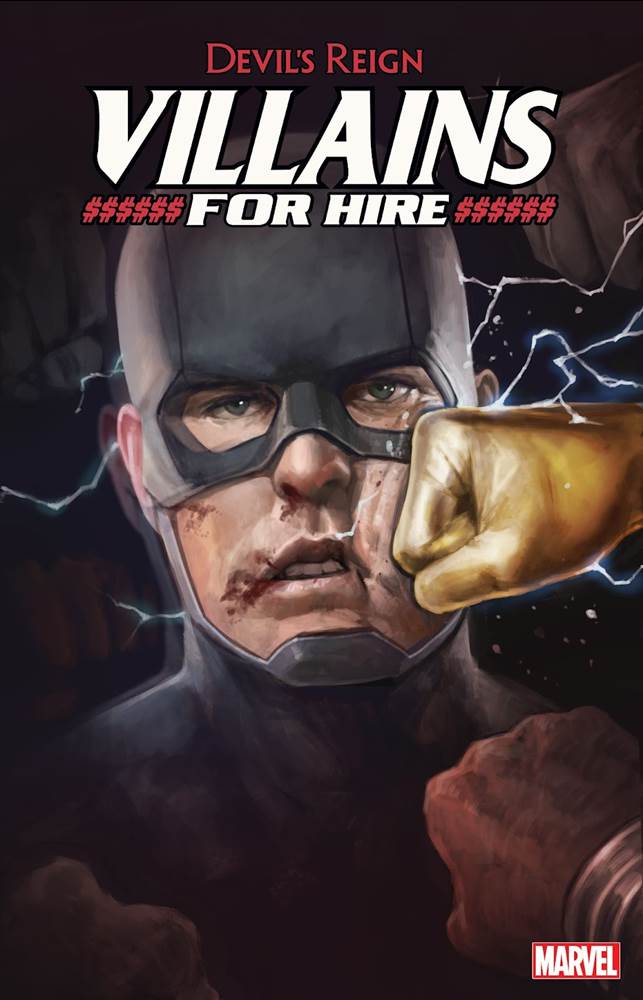 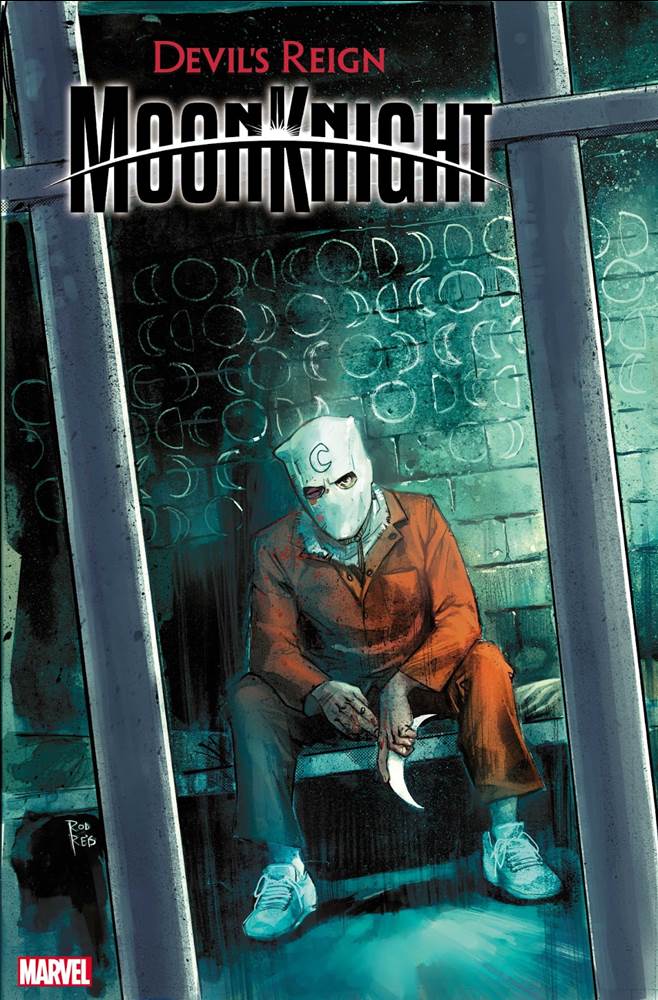 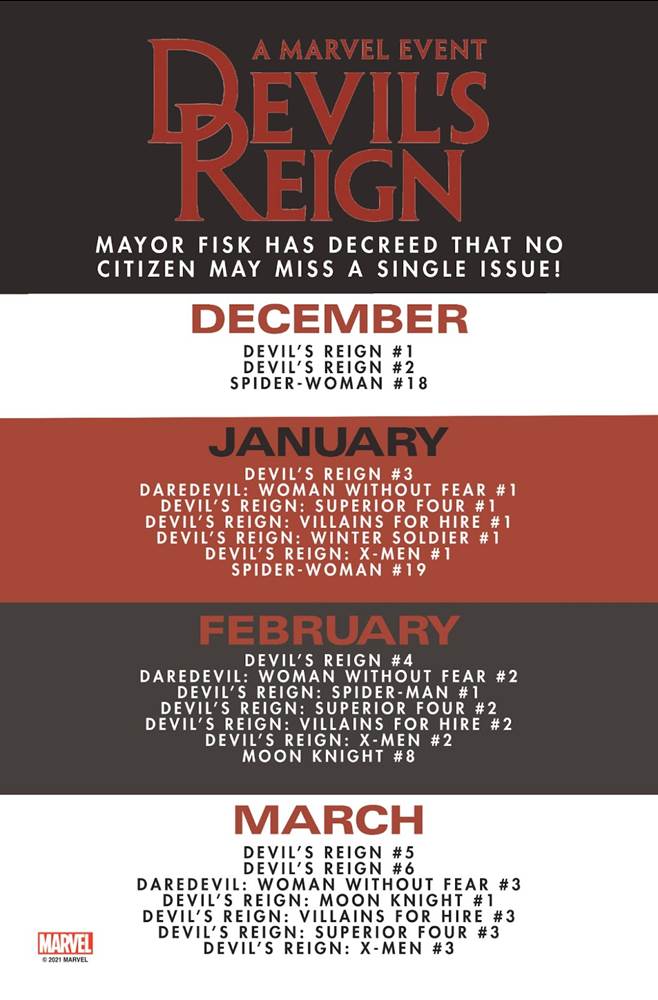