Jenny Lorenzo and Andre Meadows are back in another episode of What’s Up, Disney+, continuing their Walt Disney World 50th Anniversary adventure and sitting down with the director of Olaf Presents. 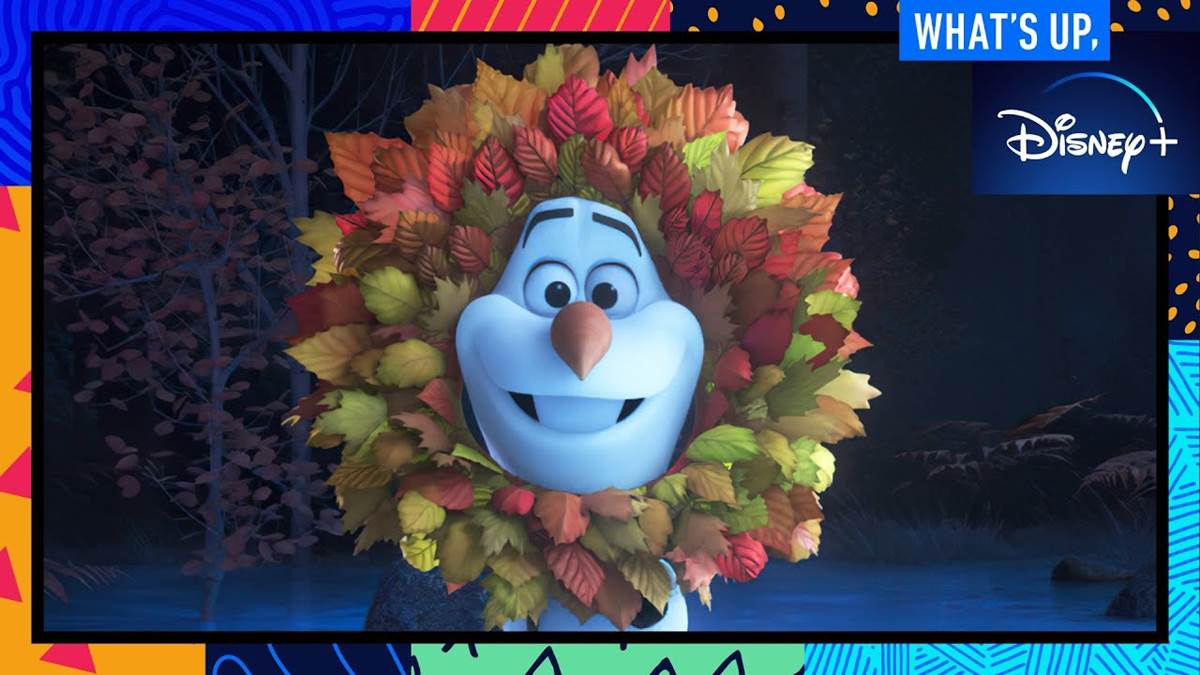